The Biden administration is making plans to hastily restore the Trump-era “Remain in Mexico” policy that needs asylum seekers at the U.S. southern border to keep waiting in Mexico till their matters are heard.

In a statement, a DHS spokesperson said while citing Migrant Protection Protocols “As we have previously stated, we are required by court order to reimplement MPP.”

The spokesperson further added “In compliance with the court order, we are working to reimplement MPP as promptly as possible.

We cannot do so until we have an independent agreement from the government of Mexico to accept those we seek to enroll in MPP. We will communicate to the court and the public the timing of reimplementation when we are prepared to do so.”

Set up by the Trump administration back in January 2019, the “Remain in Mexico” policy, or MPP, sent back migrants to Mexico to keep them waiting for asylum hearings rather than letting them stay in the United States.

Adult Migrants to Be Allowed to Get Covid-19 Vaccine

According to two government immigration officials who spoke to Axios, under the reinstated policy, adult migrants will also be provided with the opportunity to get a COVID-19 vaccine.

Earlier this month, the Department of Homeland Security stated that it was set to reinstate MPP by the middle of November in consideration of a court order that was held by the Supreme Court, even as DHS put efforts to rescind the program by a separate method.

Supporters of the policy said that it was an efficient program that put up illegal immigrants outside the nation and minimized the “pull factors” that pull other migrants. Critics criticized it saying a brutal policy that kept migrants at risk of violence and bound them to live in filthy situations. 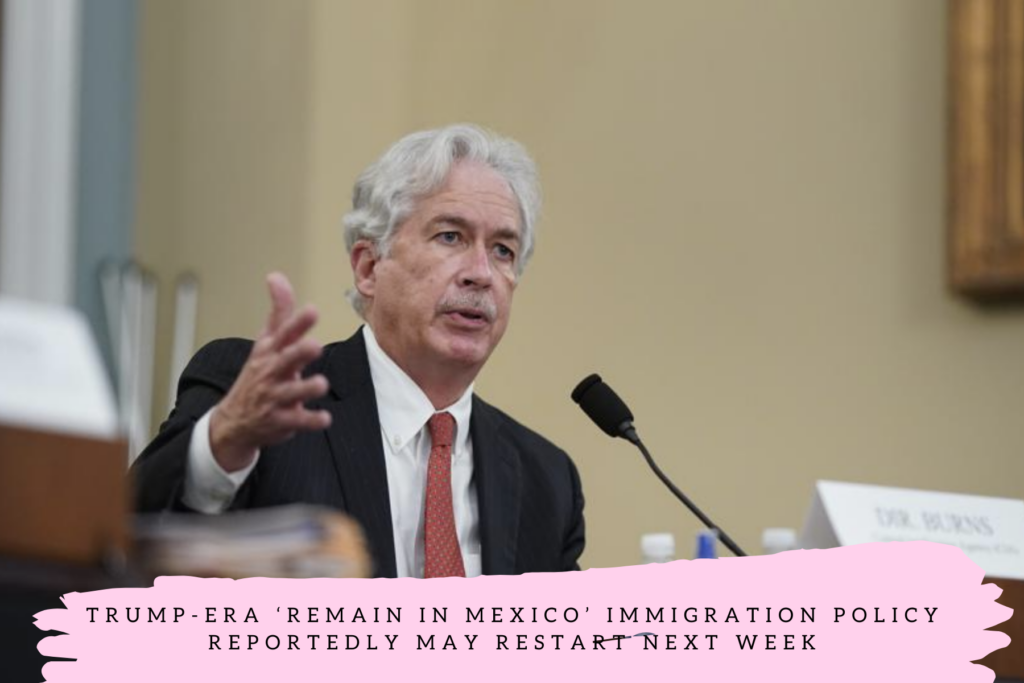 The ruling came following Alejandro Mayorkas, who is Homeland Security Secretary, but the stayed on the program in June, saying at the moment that the policy lacked to “adequately or sustainably enhance border management in such a way as to justify the program’s extensive operational burdens and other shortfalls.”