STALKER 2: Heart of Chernobyl won’t be launching its original release date. On Wednesday, Developer GSC Game World announced that the forthcoming dystopian, nuclear-survival game will not be coming out on its earlier confirmed release date that is April 28, 2022, and rather than be released on December 8, 2022, which is a delay of nearly seven months.

A lengthy statement was also issued by GSC to explain to their fans the exact reason that led it to believe that postponing the launch of STALKER 2 is the correct decision:

“These additional seven months of development are needed to fulfill our vision and achieve the desired state of the game.

STALKER 2 is the biggest project in the history of GSC, and it requires thorough testing and polishing. We are convinced that development should take as long as necessary, especially in the case of this project.”

Back in 2012, STALKER 2 was previously announced but ultimately it got canceled. Later, the game appeared again in 2018 with a confirmed release date in 2022, which is after the gap of 15 long years from the launch of the original game.

The Developer Ran Into Controversy

The game’s developer did get into some controversy recently after it announced that there would be STALKER 2 NFT auctions for players to present as in-game NPCs. Only after two days, the plans were shared, GSC Game World drop all plans related to NFT taking into consideration the reviews from fans.

According to GSC Game World, the team will have more than sufficient new updates and information about the game by the next year, so STALKER fans shouldn’t be hungry entirely during their wait for seven months for the follow-up. 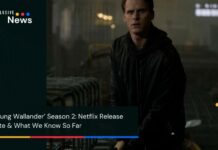 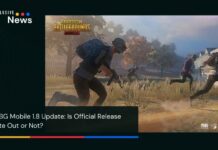 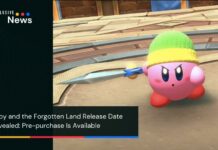