Little students just couldn’t contain their excitement about taking off their masks. In an adorable video, we can see young children at a Las Vegas school jumping for joy when told they could ditch their face masks.

On Thursday, the video published on Twitter, showed the class of youngsters at an unnamed elementary school jumping up, dancing, and full of joy when they were told that Nevada Governor Steve Sisolak had removed the COVID-19 mask mandate across the state earlier in the day.

The video shows a teacher telling the students “Starting tomorrow, we don’t have to wear masks anymore!” that led the kids to jump out of their seats and raise their fists in joy.

Other students break out some dance moves or shout in elation, whilst the video shows a boy wearing a hoodie immediately taking his mask off.

The teacher questions “Is anybody excited?!” leading to another round of shouts from the children.

Stop what you’re doing and watch this.

Kids at a Las Vegas elementary school burst out into cheers after learning they no longer have to wear a mask to school pic.twitter.com/xIuHgFtmHo

One edition of the footage published on Twitter had been retweeted nearly 15,600 times as of early Friday.

A person penned “Champion hoodie kid is all of us right now,” adding “Kid is about to throw the chair out of the window in excitement. God bless him.”

The savage celebration arrived after Sisolak made the announcement of removing the mask mandate throughout the state but stated that school districts may establish their policies. But masks will still be necessary to wear on school buses due to federal regulations.

Officials with the Clark County School District, which includes Las Vegas, stated that masks would not be needed any further after Sisolak’s announcement. Clark County is the fifth-largest school district in the country that serves nearly 300,000 students and 40,000 employees, according to the report from the Las Vegas Review-Journal.

According to a report from KTNV, the largest teachers union in Nevada, the Clark County Education Association, stated it backed the step but prompted staffers, parents, and students alike to “make the best individual choice” for themselves.

KLAS reported that some parents and teachers stated that they were overwhelmed with the announcement, whereas many others were not at all pleased.

Clark County teacher Derek Thomas said “We were elated,” and further added that masks had made it difficult to connect with boys and girls in his class. Thomas said, “I have to understand who some of my students are, because I’ve only seen their eyes, and I get to meet them now.”

But the mother of a student stated that she believed the step came too early, particularly for those with weak immune systems.

Christina Brooks told KLAS “The governor did not think this through,” adding further “We should have had some warning.”

Governors of 4 states: Connecticut, New Jersey, Delaware, and Oregon, declared their intentions last week to remove the mask mandates throughout the state in schools by either late February or March.

On Wednesday, New York Governor Kathy Hochul stated that the state would lift its mandate that needs people to put on their masks in a maximum of the indoor public spaces but continued masking rules in schools in place till at least the first week of March when the matter would be revisited following students come back to school from winter break. 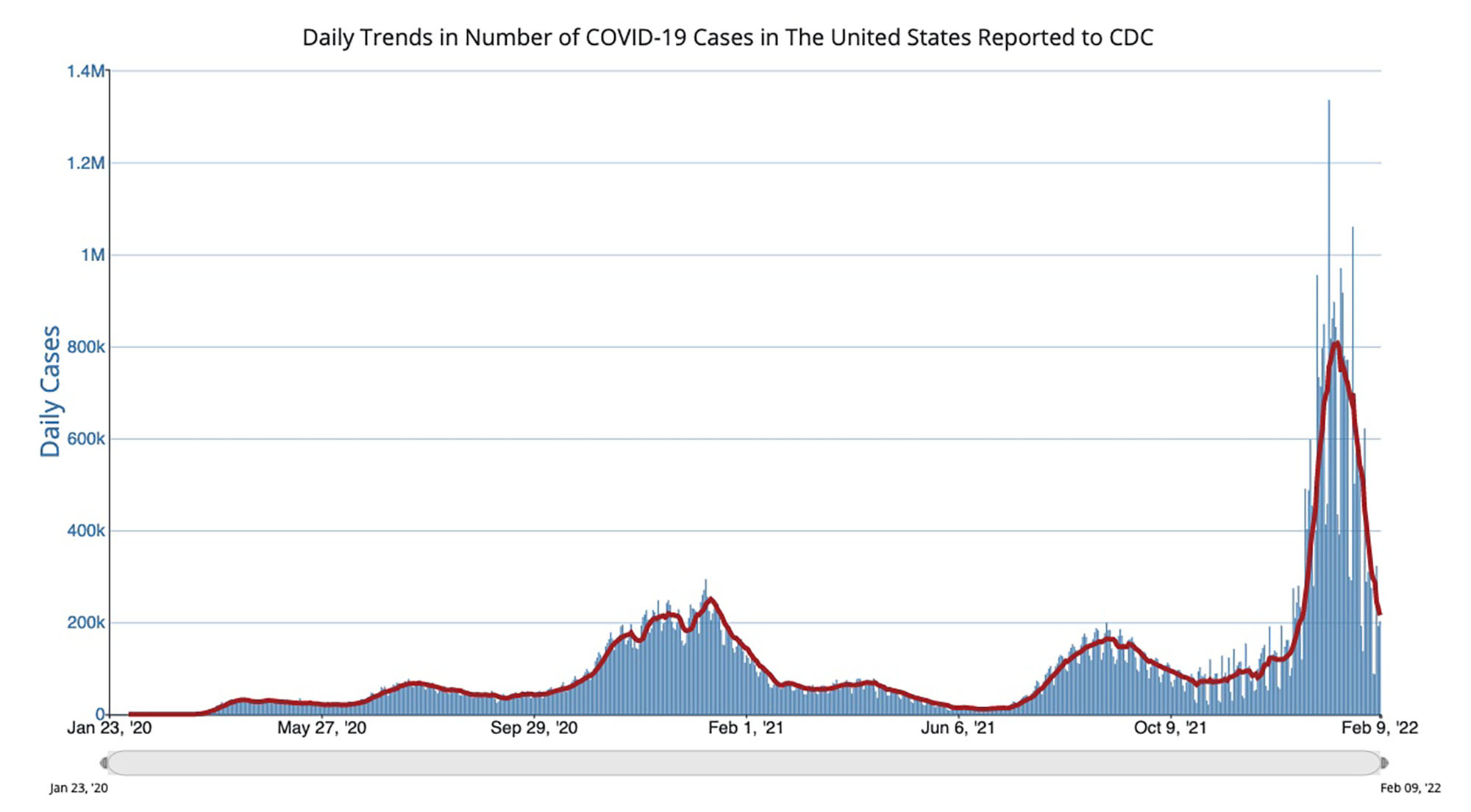 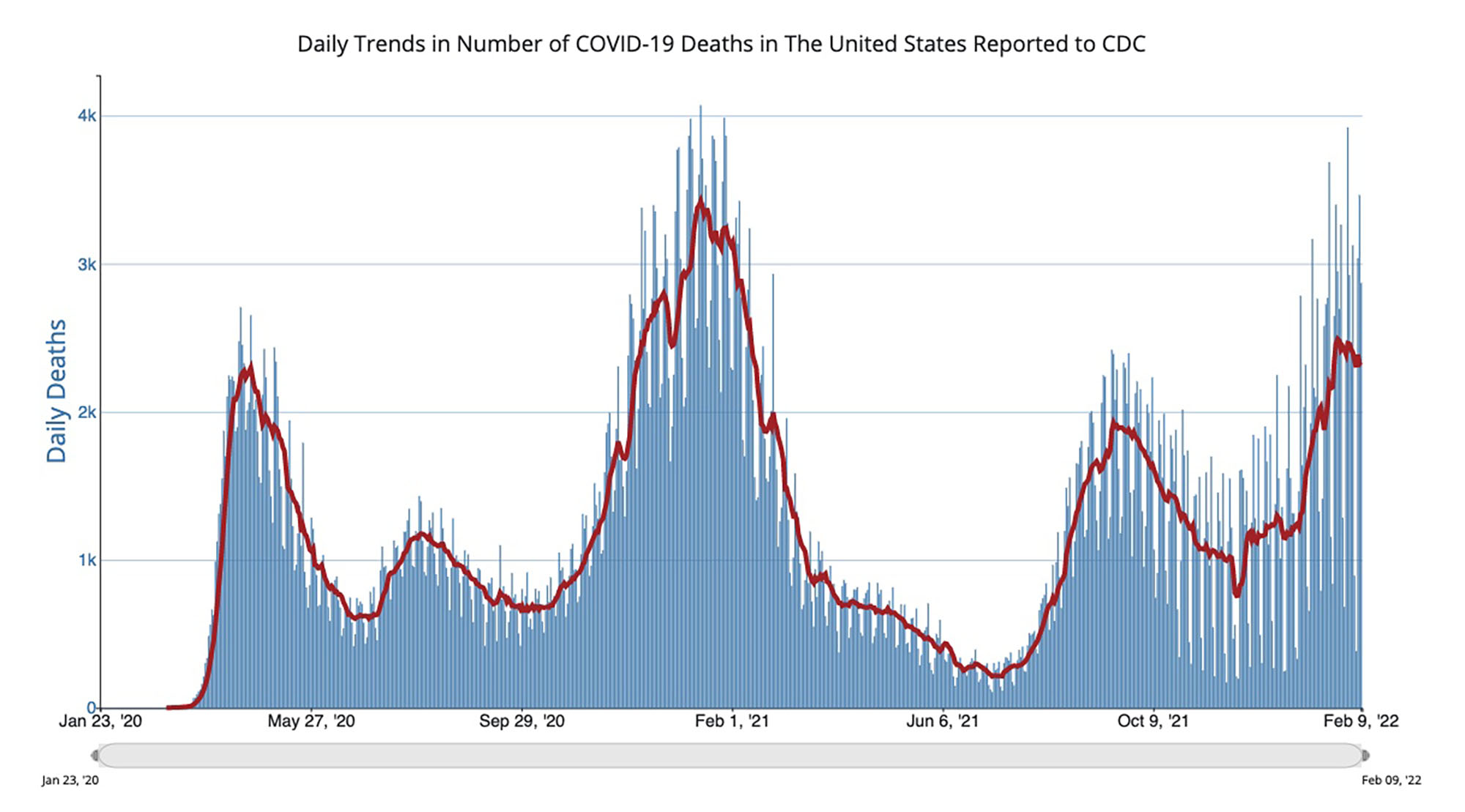 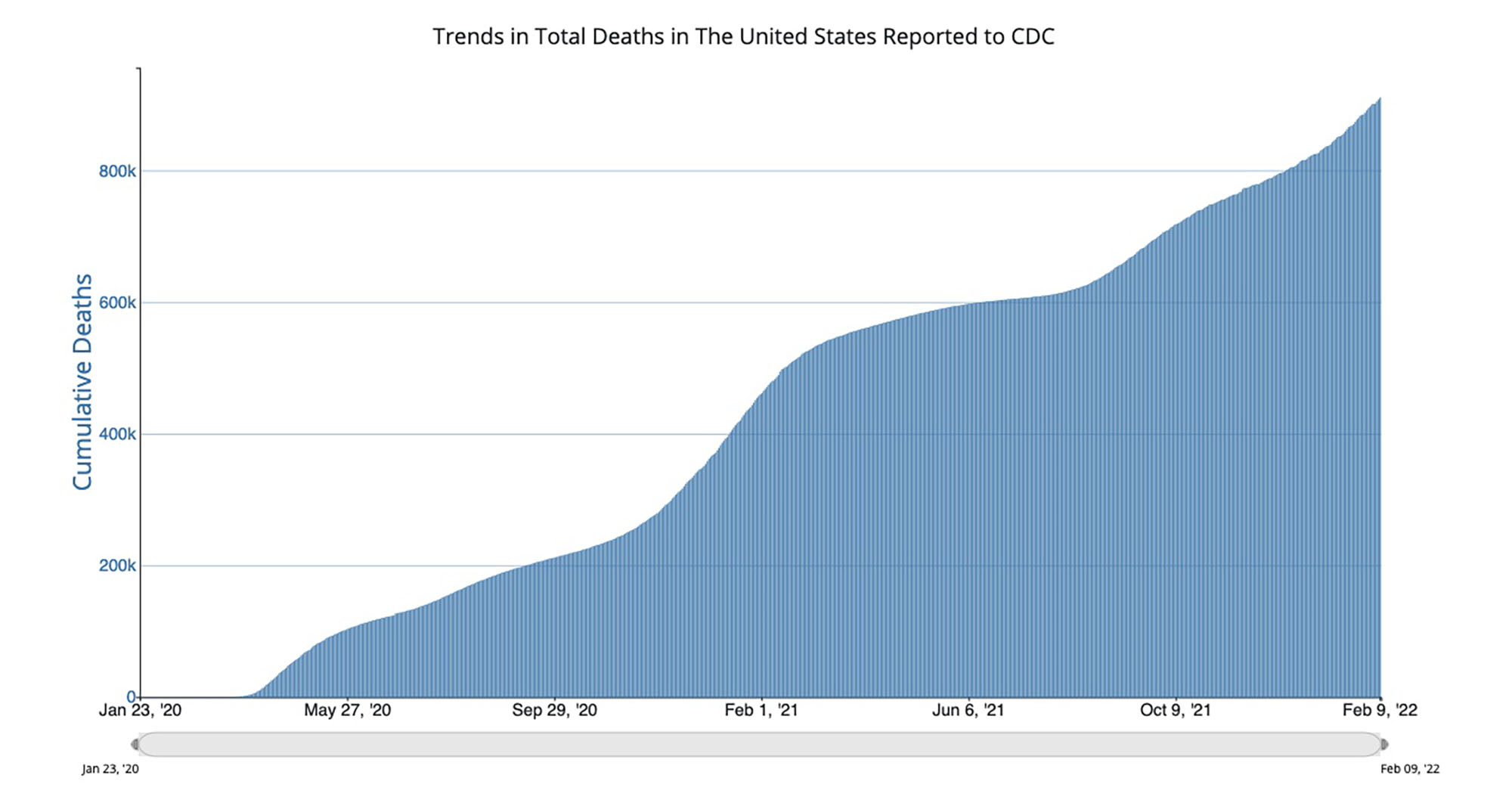 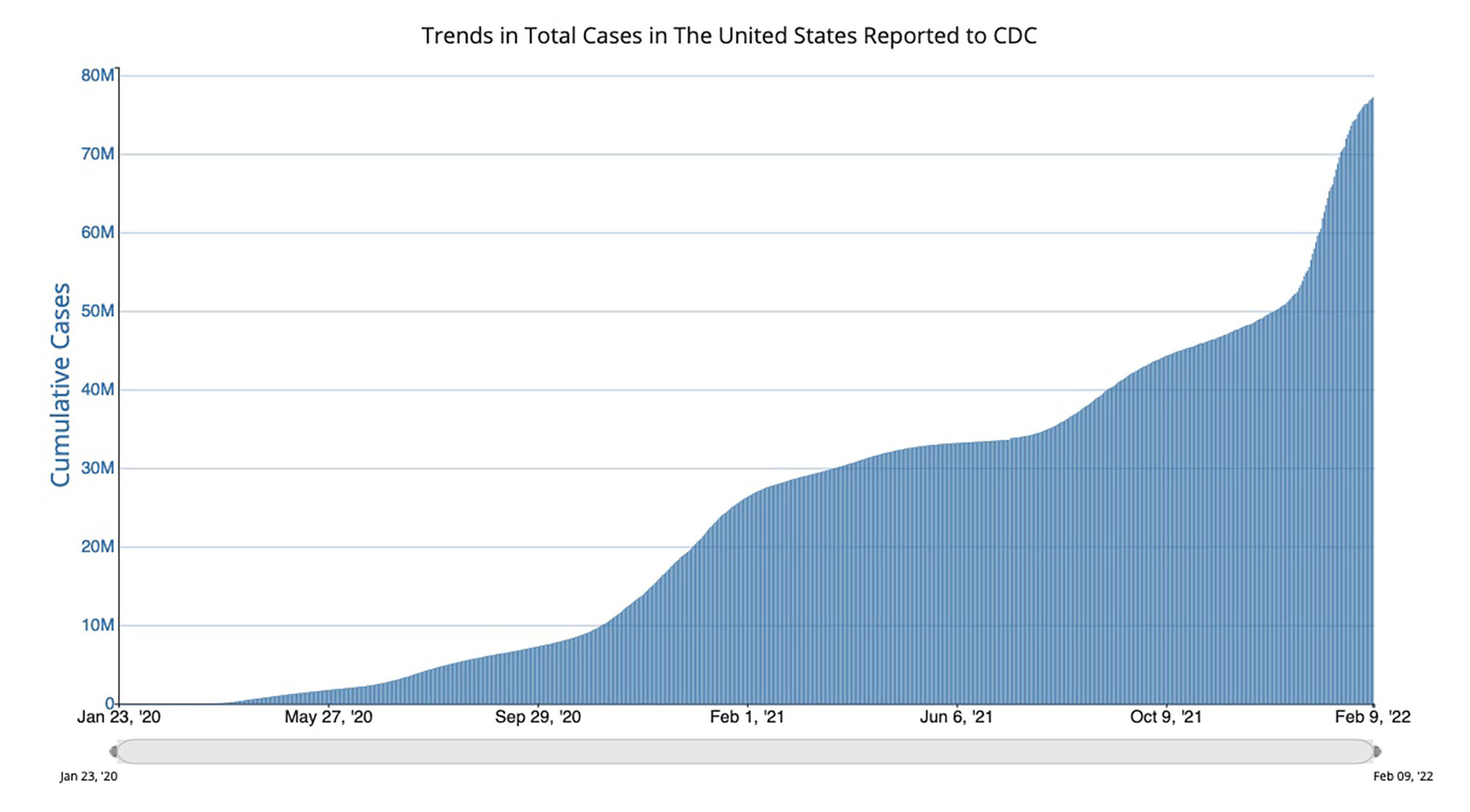 Wearing masks has already been made optional in a private school in Brooklyn, Poly Prep Country Day School, starting from February 14, but state officials stated that the step is a “violation” of persisting mandates.