While tech leaks and whispers are nothing new, gaining complete knowledge about new Apple gadgets is quite rare. We’ve rounded up all the rumors and leaks concerning the 2022 iPhone Pro models that we’ve gotten our hands on so far. In terms of the iPhone 14 Pro variants, this is all we’ve heard up until this point. When it comes to the basic iPhone 14 models, we’ve got a whole section dedicated to them.

Next Apple iPhone 14 Date And Cost

A Tuesday is usually the day of choice for Apple’s iPhone announcements. The iPhone 13 Pro variants were unveiled on September 14th, by this pattern.

iPhone 13 Pro models include flat edges and a style that is more in line with the original iPhones, the iPhone 4 and 5, than with the rounded edges we’ve become used to since the iPhone 6. The front camera on the iPhone 14 Pro variants may have a punch-hole design, according to rumors. The front camera and Face ID could be hidden behind the display in a pill-shaped hole on the Pro models, according to rumors. There are also rumors that the protruding camera on the back of the iPhone may be replaced by a flush camera.

As with the iPhone 12 and iPhone 13, all 2022 iPhones are likely to feature OLED displays. Like the iPhone 13 Pro and iPhone 13 Pro Max, the iPhone 14 Pro models are believed to offer an adaptable refresh rate ranging from 10Hz to 120Hz. However, the ProMotion technology may make its way to the normal versions as well – at least that’s the rumor.

In-display fingerprint sensors have been speculated to function in conjunction with Face ID in the past, which is a reasonable hypothesis. For the iPhone 14 Pro variants, there have been rumors about larger displays to accommodate the pill-shaped cutout we previously described.

In addition to the main wide-angle, ultra-wide-angle, and telephoto sensors, the iPhone 13 Pro and 13 Pro Max each contain a triple rear-facing camera system that is likely to remain in place until 2022.

Some reports claim that the iPhone 14 Pro will have a 48MP camera with a wide-angle lens and 8K video capture, but it’s still extremely early in the development process. Both the iPhone 14 Pro and 14 Pro Max’s front cameras, according to rumors, will be upgraded with autofocus and a larger aperture of f/1.9.

We expect that the iPhone 14 Pro versions will continue to offer an additional lens and additional capabilities like Macro and ProRES. For the time being, it’s uncertain what will change in 2022, but improvements over the models from 2021 are anticipated.

iOS 16 will be the next big software release, and we anticipate learning more about it at Apple’s Worldwide Developer Conference in June 2022. (WWDC). Even though a major makeover isn’t planned, we can expect more functionality in the meantime. We’d expect the iPhone 14 Pro models to have the same storage options as the iPhone 13 Pro models, which include 128GB, 256GB, 512GB, and 1TB options. All models are expected to come with 6GB of RAM, according to reports.

I hope you found the information above to be of use. You can also look through our entertainment section, where we normally cover all of the most recent TV episodes, web series, anime, and other media. Visit our website if you’d like to learn more about this topic. 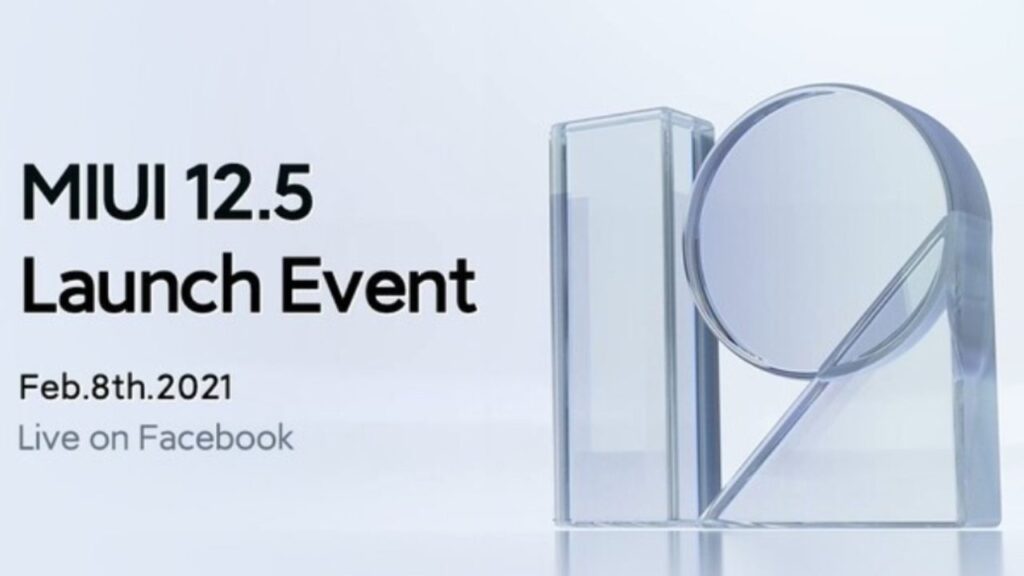