After the massive success of The Batman featuring Robert Pattinson as the lead, you got the news that you have been longing for. The Batman sequel was announced but official confirmation has intensified our expectations. CinemaCon 2022 has brought in some major updates to the Hollywood industry.

Though this news was already expected since the massive box-office collection clearly suggested its success, The Batman 2 is anticipated to be the next big hit. Fans all around the world were waiting for this exact moment and now that it is announced, there will be a sigh of relief.

What Did The CinemaCon 2022 Announcement Reveal?

All the details that needed to be shared were said in CinemaCon 2022. Firstly, the new-age DC superhero, Batman, Robert Pattinson is of course returning. Joining him will be Zoe Kravitz and the sequel will be the work of the director Matt Reeves. Colin Farrell, Andy Serkis, and even Jeffrey Wright are expected to be back for the second part.

While providing the presentation at CinemaCon 2022, Toby Emmerich from Warner Bro’s Motion Picture was proud to announce the comeback.

He said, “Matt took one of our most iconic and beloved superheroes and delivered a fresh vision,” “Matt Reeves, Rob Pattinson, and the entire team will be taking audiences back to Gotham with The Batman 2.”

Reeves was present and addressed the room full of exhibitors and said, “Thank you all for your tremendous support for The Batman. We couldn’t have gotten here without the faith and enthusiasm of all your teams around the world. I’m excited to jump back into this world for the next chapter.”

The CinemaCon is happening from 25th April to 28th April and it is happening in the Caesars Palace in Las Vegas. With attendees from over 80+ countries, this year’s show needed to be special after pausing all the activities for 2-years due to covid. Now that it is resuming, the team ensured that all the top industry names are present on the panel. And it couldn’t have gotten any better.

The film was in the making for years and finally, when it was released in early March, the box-office success was unfathomable. It surely stood out as the highest-grossing film of 2022 by earning a total of $759 million worldwide. Pattinson was just meant for this role. The cape and the cowl all suited him.

He has evolved as the iconic DC superhero. In this film, the Riddler was his enemy and Paul Dano just nailed his acting skills. On the other hand, Oswald “Oz” Cobblepot who is famously known as the Penguin in the film is beautifully portrayed by Colin Farrell. Selina Kyle aka Catwoman was played by Zoe Kravitz. Finally, we see Andy Serkis acting as Alfred Pennyworth, the butler and mentor of Bruce Wayne aka Batman.

Only one film from DC was better than the whole Marvel Universe movies.
Sorry Marvel but DC has created the best super hero in history! 🔥👏🏼#TheBATMAN pic.twitter.com/1A5OGzy7Yj

Now, HBO decides on continuing with a limited series titled The Penguin. The spinoff series will have some of the original casts and crew and Reeves will be back to provide his directorial vision. Daniel Pipski, Dylan Clark, Lauren LeFranc, Adam Kassan, and Farrell will also be seen in this limited series.

In the convention, Reeves also added, “The success of The Batman was a true team effort. We could not have gotten to this place without … the theatrical experience. For that, I thank you from the bottom of my heart. As a lifelong fan of the movies, I treasure what you do,” “There’s a sanctuary to be found in the movies.”

The success of The Batman sequel is going to be historic. Though the dates aren’t confirmed, fans guess that it won’t be returning to the screens anytime soon. Even the first part took years to complete. Thus, we can hope for the same from the sequel! What are your thoughts regarding this? 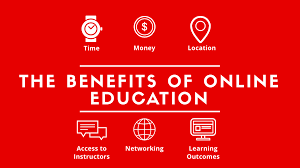 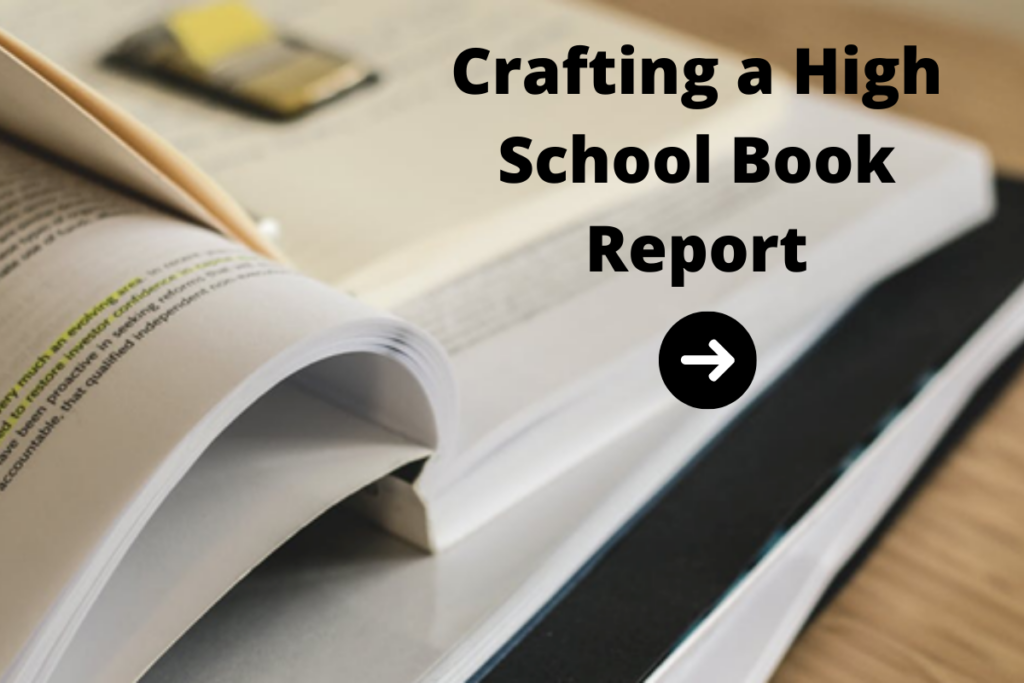 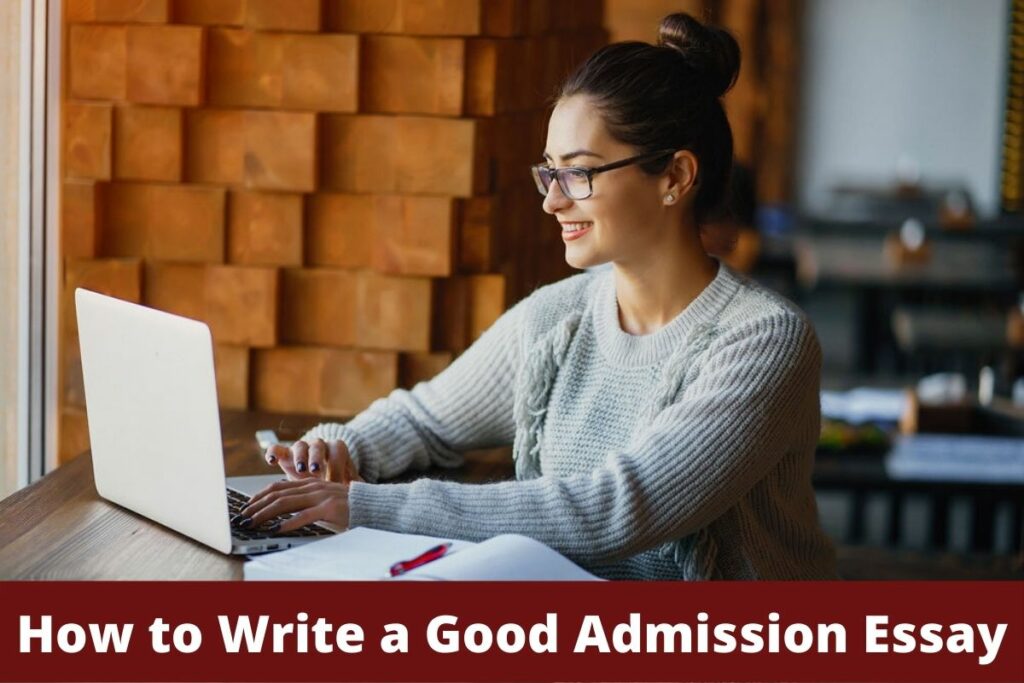 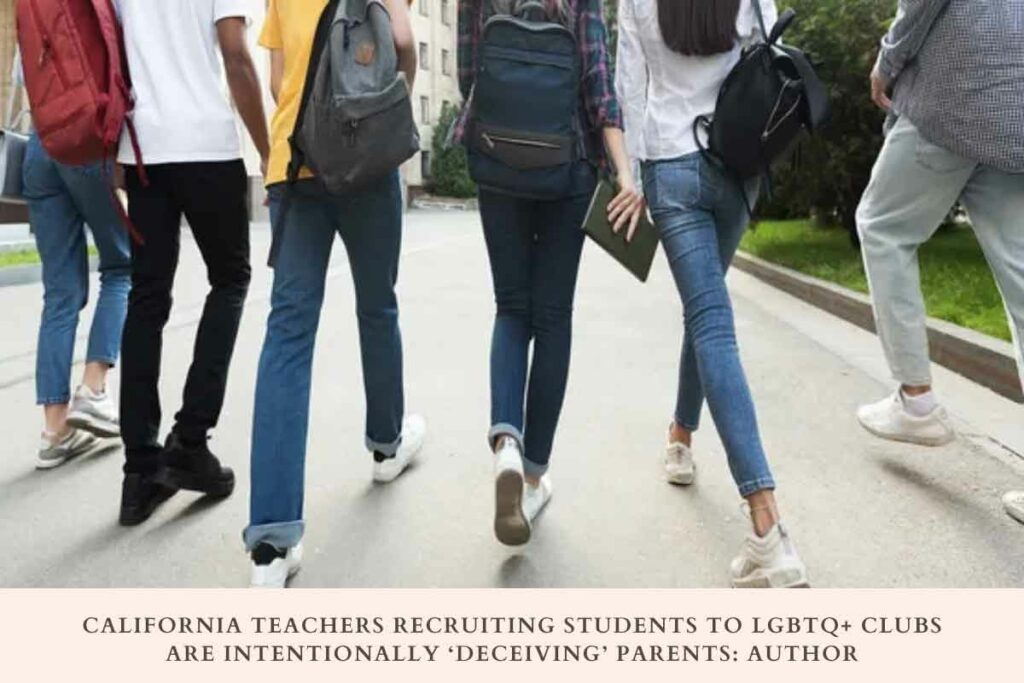 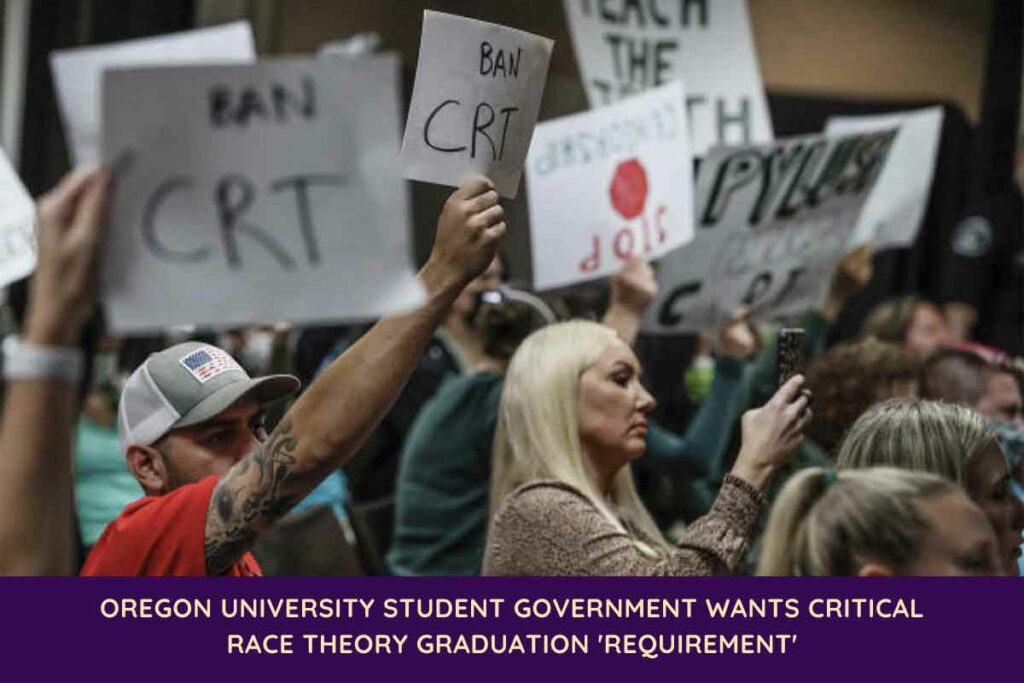 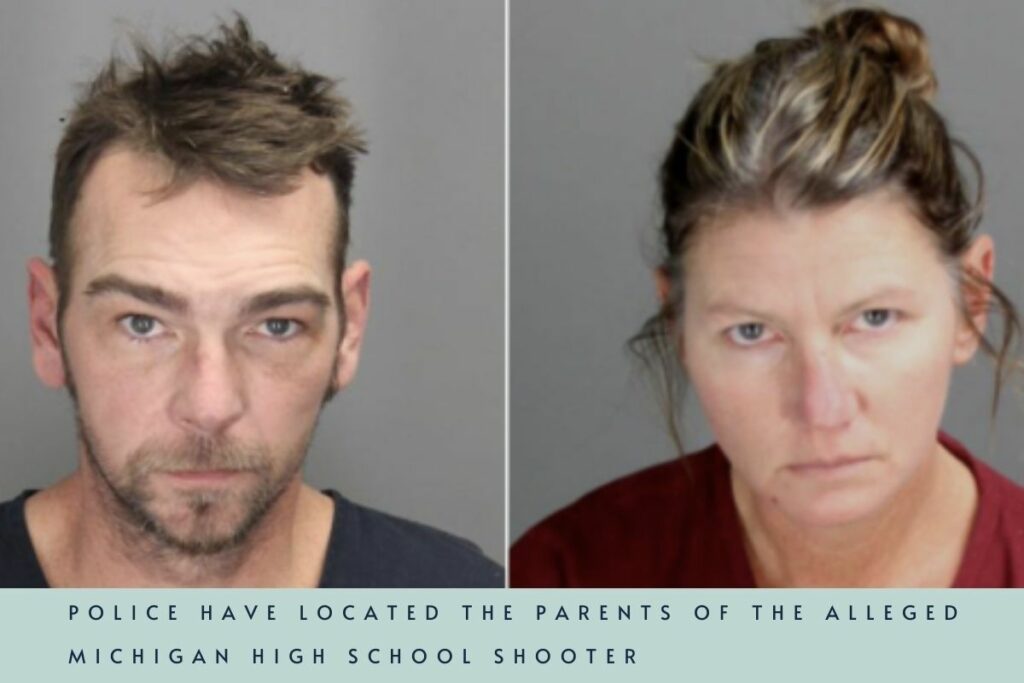