Bandai Namco recently announced that it will be released on August 25, so we fans finally have a release date. If you’re interested, you can also see what preorder bonuses the publisher has planned for the game.

Fans of the anime series will recognize several major battles and sequences in SD Gundam Battle Alliance’s “space-time bending storyline.” Time rifts known as “Historical Breaks” are at the heart of the game’s premise. Players can look forward to teaming up with characters from all of the Gundam series’ timelines before the timelines are restored to their original state.

How is the gameplay of SD Gundam Battle Alliance?

It is possible for players to progress through the game’s various missions either alone or with the help of up to three other people. In either case, combat takes place in large-scale battlegrounds, where players can use melee strikes, ranged blasts, and charge attacks in order to stay in the fight for survival. Players can customize their Mobile Suits in a variety of ways with the blueprints they collect along the way. Bandai Namco has also released a five-minute release date trailer for SD Gundam Battle Alliance, which provides a detailed look at what players can expect from the game.

After watching the trailer, you may want to learn more about the game by visiting Bandai Namco’s official website. For more such updates do follow us only on leedaily.com 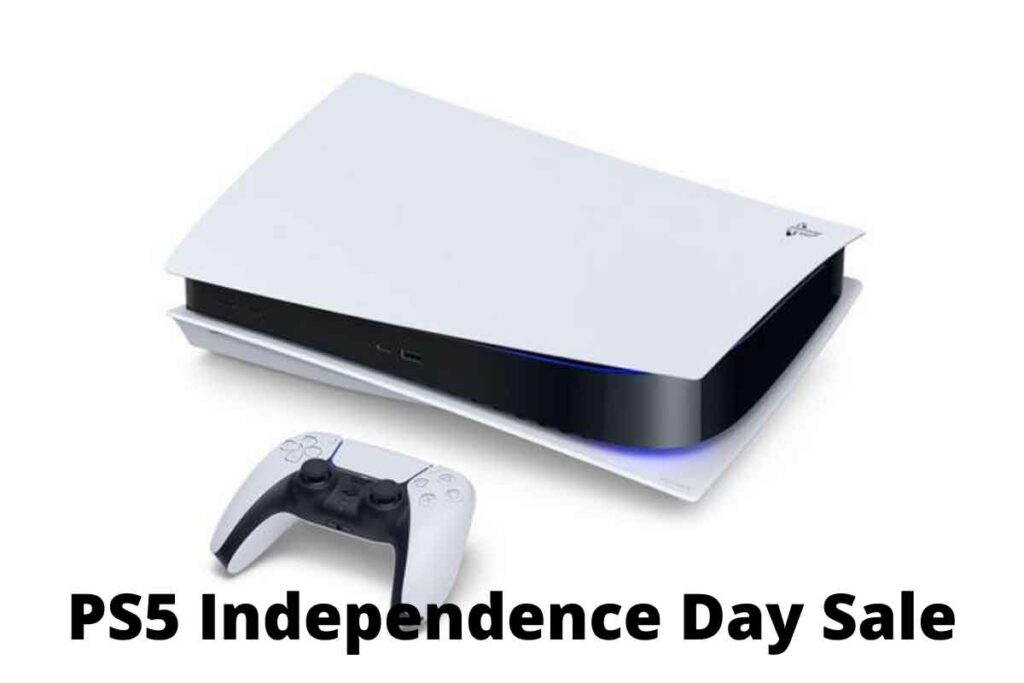 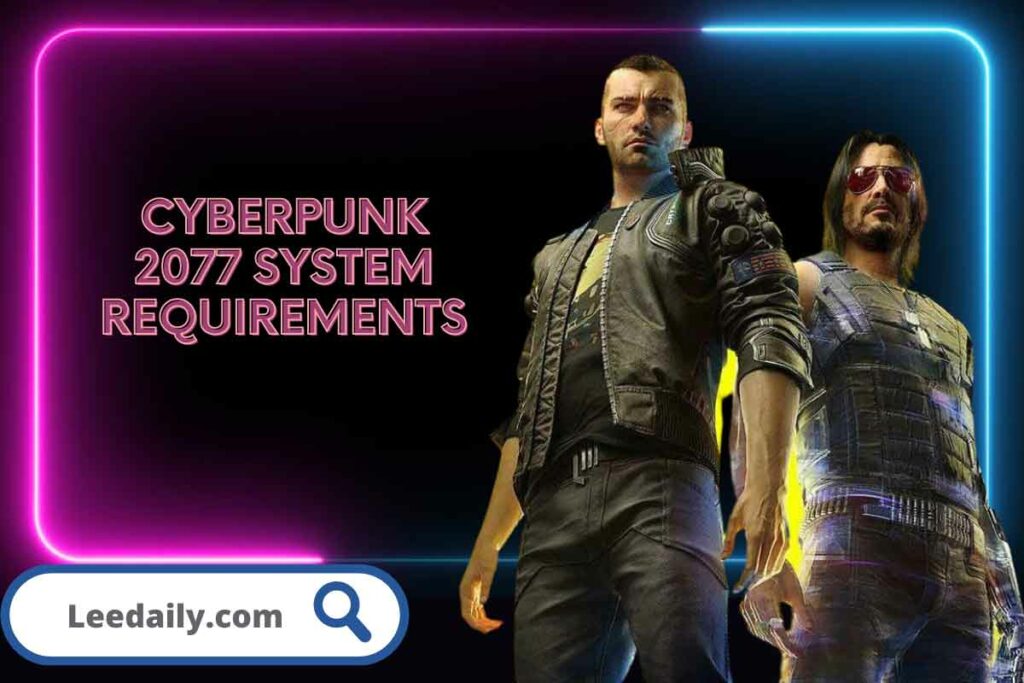 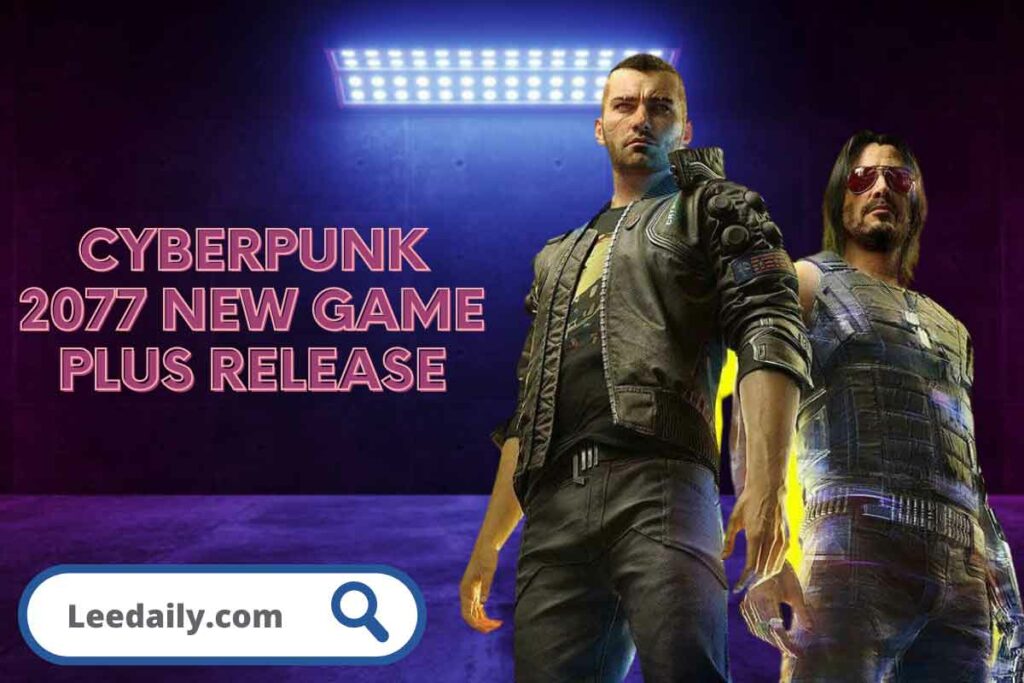 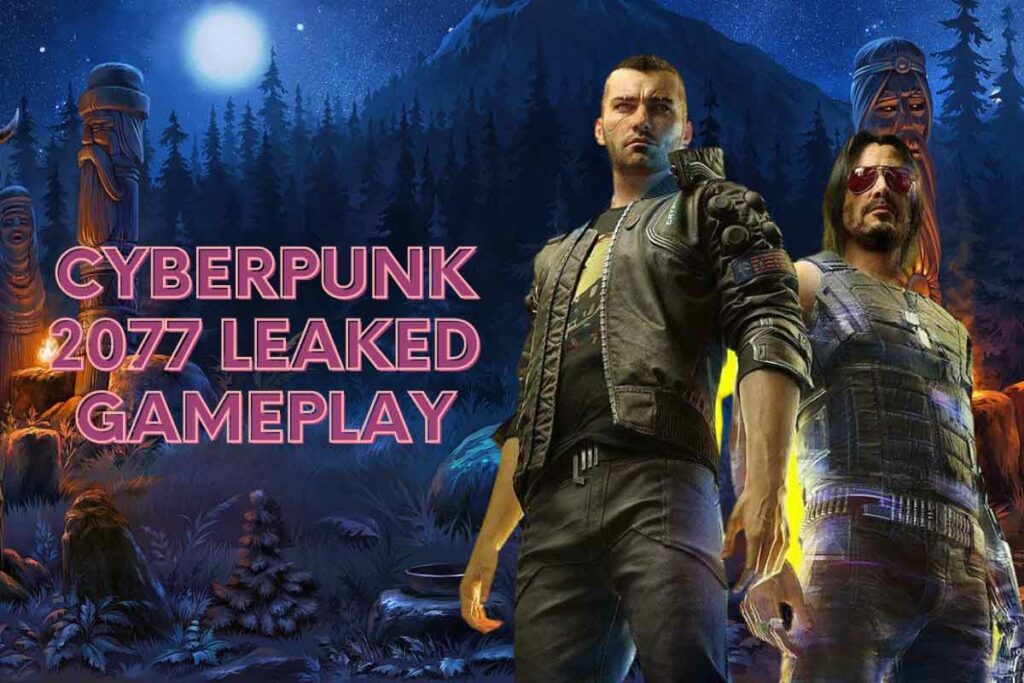 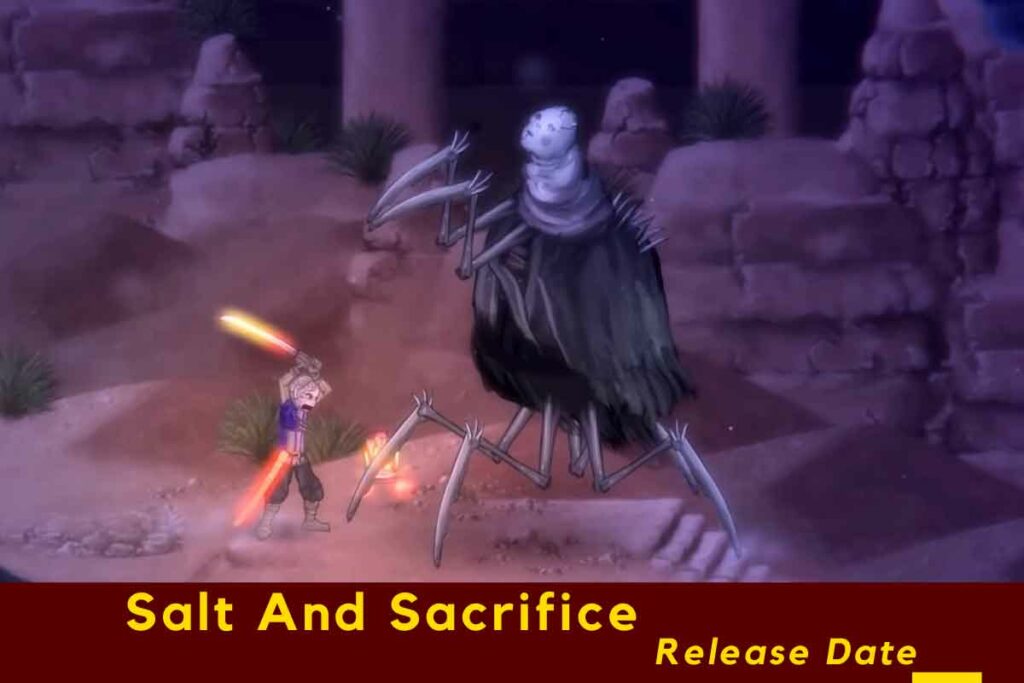 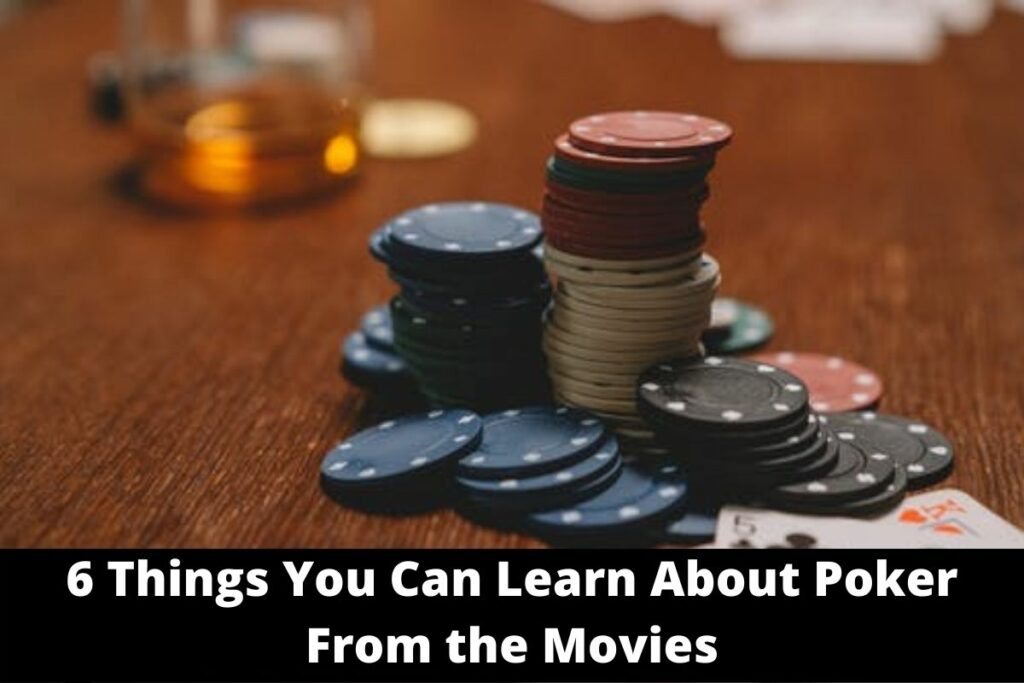