The actress, singer, songwriter, producer and businesswoman Lindsay Lohan has been working in the entertainment industry for the better part of her entire life, raking in millions of dollars from her film roles alone.

A return to acting for her has been announced and it will happen on November 10 with the premiere of “Falling for Christmas” on Netflix.

According to Celebrity Net Worth, Lindsay Lohan has an estimated net worth of only $1.5 million dollars despite signing as a model at the age of three and appearing in dozens of movies and TV commercials for some of the greatest brands in the United States.

It has been reported that Lindsay Lohan made over $27 million just from her film work but it has also been reported that Playboy magazine paid her $1 million to pose naked for them in 2011 when she was close to filing for bankruptcy due to her extravagant and controversial lifestyle.

In 2013, she reportedly did an interview with Oprah Winfrey for $2 million dollars with the bulk of that sum going toward her debt to the Internal Revenue Service (IRS), as well as payments for treatment and rehabilitation. 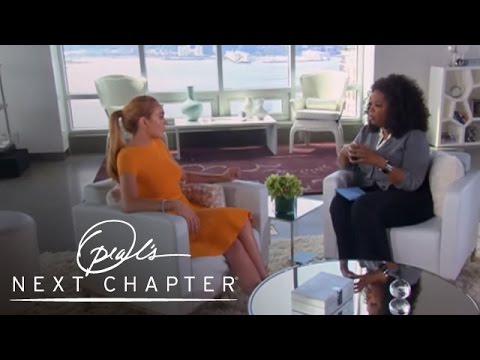 Born on July 2, 1986, in New York City Lindsay Lohan is an American actress and singer. Her formative years were spent on New York’s Long Island. She is Dina and Michael Lohan’s firstborn child. Her dad used to be a trader on Wall Street and he has run afoul of the law on multiple occasions.

Her mom used to be a performer of song and dance. Lohan’s younger siblings are named Michael Jr., Ali and Cody. After the age of eleven, Lohan studied at home. In 2007, Dina and Michael Lohan filed for divorce.

From 2004, when she dated actor Wilmer Valderrama, to 2006 when she dated Hard Rock Cafe heir Harry Morton, to 2008, when she dated DJ Samantha Ronson. In 2016, she was engaged to Egor Tarabasov son of Russian billionaire Dmitry Tarabasov and owner of the London-based real estate firm Home House Estates.

They allegedly broke up around the middle of 2017 after Lohan accused Egor of abuse and he accused her of stealing items worth tens of thousands of dollars.

Lohan is notorious for her history of substance abuse which includes multiple arrests, stints in jail, and treatment centers. Due to her personal issues, she was forced to turn down several film roles and faced intense scrutiny from the media.

For more such updates do follow us only on Lee Daily.