Ye also stated in an interview with right-wing journalist Tucker Carlson that fat acceptance is intended to hasten the “genocide of the Black race.”

During an appearance on Fox News commentator Tucker Carlson’s show, Tucker Carlson Tonight, on Thursday, October 6, Kanye West quadrupled down on his contentious “White Lives Matter” shirt while also mocking the media’s “demonic” promotion of obesity (via his “good Friend” Lizzo), which he claimed was a part of a scheme to hasten the “genocide of the Black race.”

West, who now goes by Ye, reserved some of his most critical remarks for his ex-wife Kim Kardashian, whom he criticized for posting a photo of her with her bottom exposed for a recent issue of Interview magazine.

He referred to the cover of Interview magazine, in which Kim posed with her rear exposed to the camera while donning a jockstrap, saying, “Kim is a Christian, but she has people who want her to go to Interview magazine and put her ass out while she’s a 40-something multi-billionaire with four Black children and this is how fashion, how they want to present her.”

The rapper, who has hundreds of tracks with racy, NC-17-rated lyrics, continued by saying that he finds Kardashian’s shapewear line, SKIMS, to be overly s*xy. I experienced a lot of problems with SKIMS’ imagery.

Regarding his two kids with Kardashian, North, and Chicago, he said, “I felt that there was a lot of imagery that was highly s*xualized and stuff I wouldn’t want to see my wife and not my girls doing in the future to sell goods.” But when you say, “OK, now this is what my wife is doing, it goes to another level. She is providing for our kids in this way.”

At another point, West said he was unaware that Kardashian was “a cell phone [call]” away from the Clintons when they were married, who he claimed were involved in an “attempt[ed] manipulation]” through Kim to get others to obtain COVID-19 vaccinations.

West’s sharpest criticism was directed at the responses to his outrage-stoking choice to appear in a long-sleeved shirt with “White Lives Matter” written on it at a surprise Paris Fashion Week display on Monday night (October 3). In addition to Ye, some models in the show donned shirts. Kanye then posed with conservative commentator Candace Owens, sporting an identical “White Lives Matter” shirt.

When asked why, as a Black man, he wore the shirt that read “Lolz” and the name of a neo-Nazi group that is “growing into a movement as more and more white supremacist groups take up its slogans and tactics,” the Southern Poverty Law Center said it was “racist response to the civil rights movement Black Lives Matter.”

I act in specific ways based on my feelings. I direct the energy. It only seems right. He compared the maneuver to the long hours of practice someone like former Olympic skater Tonya Harding puts in before performing a jump. “It’s using a gut feeling, connection with God, and brilliance,” he said. Ye claimed that his father emailed him following the Paris performance to inform him that the “White Lives Matter” shirt had also made him chuckle.

You can watch the first clip here. 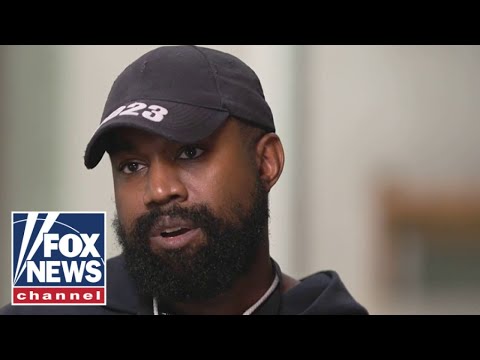 “White lives matter LOL,” my dad, an educated former Black Panther, texted me today, according to Kanye. I responded by saying I thought the shirt was humorous, and I thought the concept of me wearing it was funny. “Dad, why did you think that was funny?” I questioned. Just a Black man speaking the obvious, he said.

West alleged that wearing one of twice-impeached former president Donald Trump’s trademark “MAGA” caps during the 2020 election made him feel as though his life was in danger. “My so-called friends/handlers warned me that my career would be finished if I admitted that I liked Trump.

That my life would be over,” Kanye stated to Carlson in the interview, during which the rapper veered off topic to discuss investor Josh Kushner, brother of former first son Jared Kushner, and his more significant interest in SKIMS than Ye’s own.

People are killed for wearing hats like that, they claimed. The unknown opponents of West’s support for Trump “threatened my life,” he added. They said that if I wore the hat, I would be killed. Someone called me last night and claimed that anyone wearing a “white lives matter” shirt would get the go-ahead. That tells me that if I wear it, they’ll beat me up. When you give me the green light, I’m OK, then.

Ye also brought up Lizzo’s allegations that he made inappropriate comments about the fashion editor Gabriella’s Karefa-appearance Johnson during a discussion over the “White Lives Matter” shirt this week. Kara-Johnson was present at the Yeezy presentation on Monday.

In some since-deleted tweets, West made fun of her and told Carlson that the concept that he was abusing a ‘body ideals Black lady’ was blatantly preposterous even as he argued that advocating fat acceptance is comparable to advertising genocide. 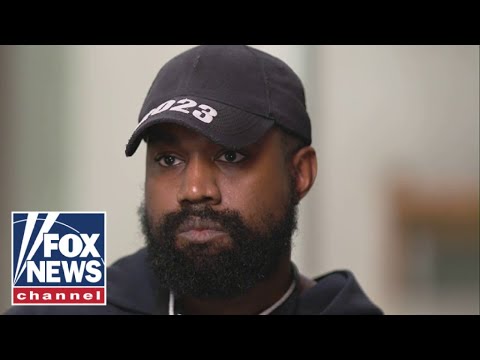 Let’s talk about my friend Lizzo and [Gabriella Karefa-Johnson]. Harley Pasternak, a friend of mine and my trainer, works with Lizzo, the actor stated. Because the media wants to spread the impression that being overweight is the new aim when it’s harmful, when Lizzo sheds 10 pounds and announces it, the bots… on Instagram… attack her for doing so.

Aside from the fact that it isn’t fashion or Vogue, which it isn’t, and regardless of whether or not someone finds it appealing, to each his own. It’s medically unhealthy. It’s satanic for people to advocate for it… The Black race is being wiped off. They will take any available action to murder us.

Supermodel Gigi Hadid was criticized for standing up for Karefa-Johnson during Ye’s outburst against her. West said Hadid and other critics were members of a “group mob” that he referred to as “liberal Nazis that will walk up and attack you.”

Here is a video of a portion of Ye’s conversation with Carlson. 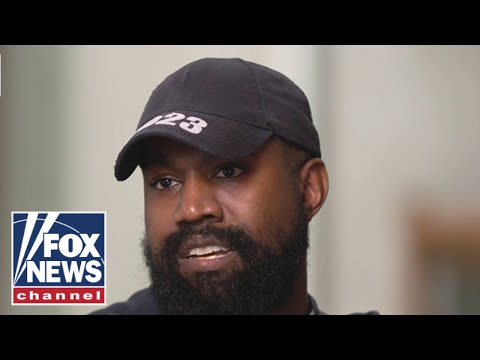 Kanye West insulted Kim Kardashian in a Tucker Carlson interview. “Kim is Christian, but people want her to put her ass in an Interview,” West stated. “She’s 40 with four black kids. So does fashion.” Kim is bombarded with information. Influencers “are constantly told what to fear,” he said.

Please stay connected with us on Leedaily.com. For more information.