The invasion of Russia in Ukraine may be ongoing but recent news suggests that the Russian leader, Vladimir Putin is severely sick.

The news about Putin’s cancer treatment is circulating in international media. Many initially thought it to be a hoax. But a former British spy came out to claim that Putin is currently “seriously ill” and his illness is further triggered by whatever is happening between Ukraine and Russia.

The British spy stated, “It’s not clear exactly what this illness is – whether it’s incurable or terminal, or whatever. But certainly, I think it’s part of the equation.”

Who Is The Spy Revealing All These Details? Is Putin seriously ill?

The former spy is Christopher Steele who is recognized for his work and also gave a dossier about Donal Trump and the rumored interference of Russia in the historic 2016 US election campaign revealed about these latest developments in the Sky News. He said, “Certainly, from what we’re hearing from sources in Russia and elsewhere, is that Putin is, in fact, quite seriously ill.”

On the other hand, a source who is extremely close to the Russian leader claimed, “Putin is very ill with blood cancer”.

The US magazine NewLines was fortunate to gather a recording that revealed the details of the anonymous oligarch who was having discussions with a famous Western venture capitalist and he was also clarifying news about Putin’s health.

Russian President Vladimir Putin has yet again fueled speculation over his health. He covered his legs with a blanket at Victory Day celebrations.

When Did The News Start To circulate?

During the first few days of the Ukraine invasion, the Russian president was quite active in passing remarks and decisions. But soon things started to slow down.

As per the sources claim, the Russian President’s health spiraled down at its worst. The Victory Day celebrations were held last week and the photos that have been circulating on social media hint that something is wrong.

"The tough guy" #Putin is the only one who shows weakness during today's parade and sits under a blanket and holds his hands! 🧸#RussiaWarCrimes pic.twitter.com/nm2wI9BT0q

While Putin was sitting amid the World War II veterans and senior dignitaries, he had a thick green cloth covering his legs. Though he was present to watch the entire military parade that was held in Moscow’s Red Square, he was looking a bit under the weather.

Putting was seen sporting a thickly cushioned black bomber jacket and he was continuously coughing. As seen, Putting was the only person present at the gathering who needed extra layers of covering to deal with the 9-degree Celsius weather.

Is Putin Under Treatment For His Cancer?

As heard from the Russian oligarch, Putin did undergo surgery on his back due to the blood cancer. The procedure was carried out soon after the Ukrainian invasion took place and after that, the oligarch claims that the current Russian President has gone “crazy”.

A video that went viral recently shows how Putin was clutching to his table when he was having a video meeting with the Russian defense minister, Sergei Shoigu. In the entire 12 minutes clip, Putin was tightly holding onto the table and didn’t leave it even for once. It seems like he didn’t want to appear weak in front of anyone as he is the leader.

However, the oligarch who had been providing all these pieces of news said, “We all hope that Mr. Putin dies. He ruined Russia’s economy, Ukraine’s economy, and many other economies – ruined absolutely,” “The problem is with his head. One crazy guy can turn the world upside down.”

And it was not only this anonymous person who reported about Putin’s illness. A high-esteem Ukrainian military official even confirmed Putin’s illness. He was specific when mentioned that Putin has cancer and other health issues. He said that Putin is currently suffering from a “very bad psychological and physical condition and he is very sick”.

Ukraine and Russia are still having their fight and it seems like the Ukrainian army is giving a tough fight. But the health of the Russian president is not at its best and this can change a lot of things. So, the future can be different, and let’s pray that the war ends soon. 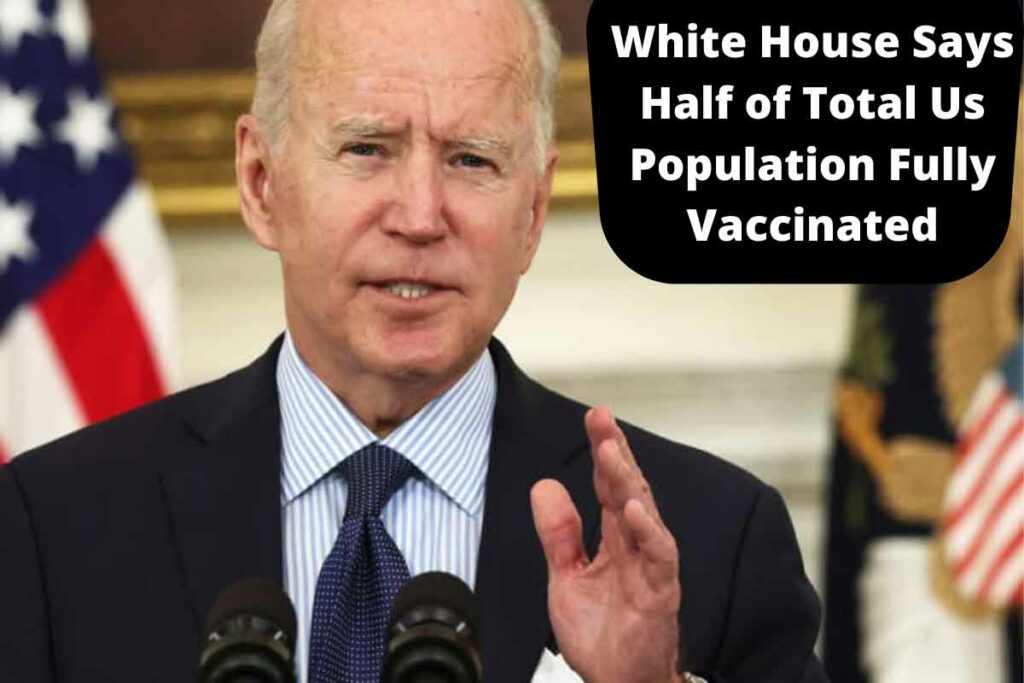 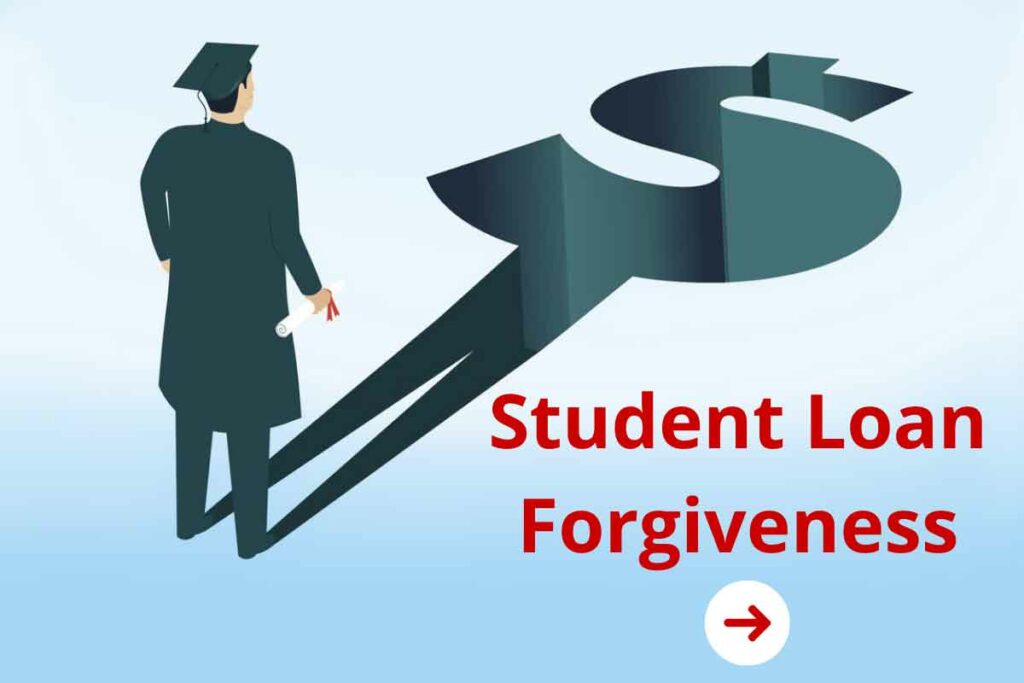 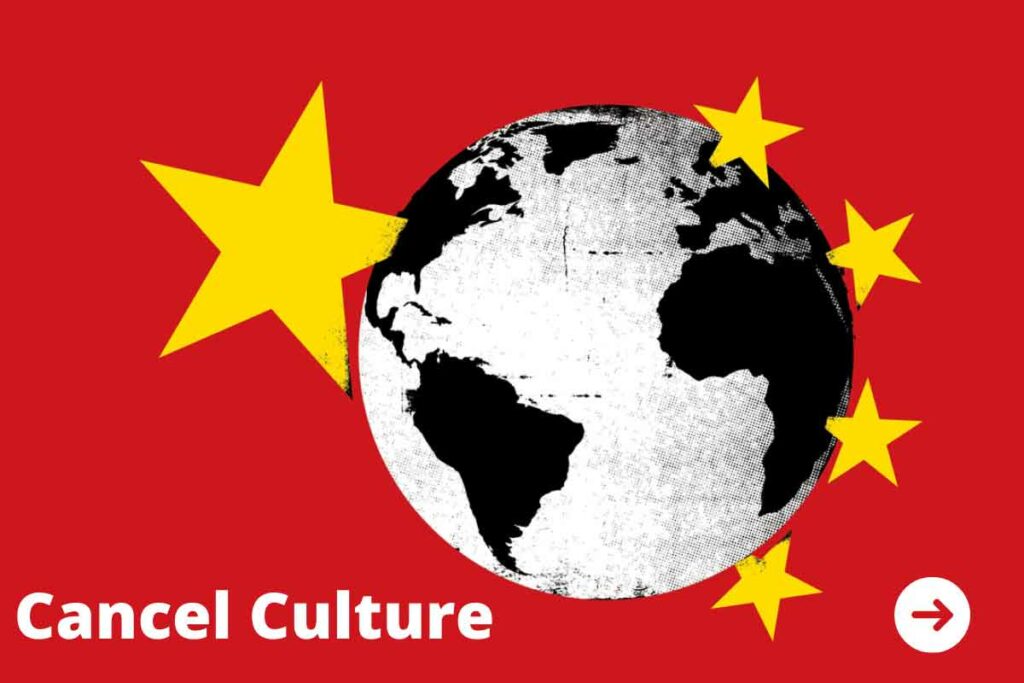 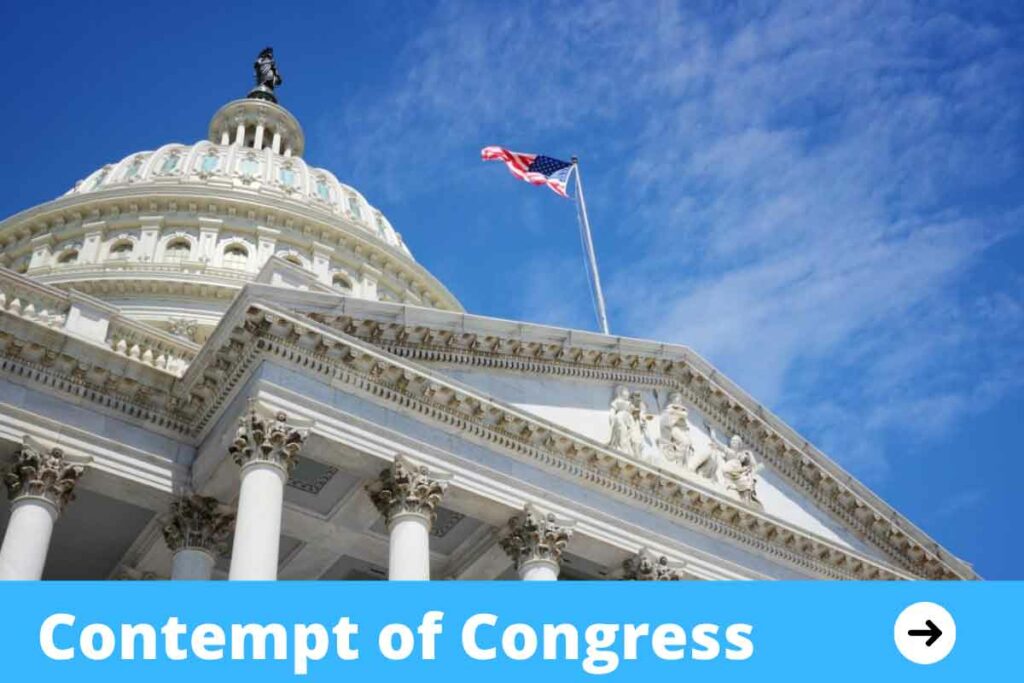 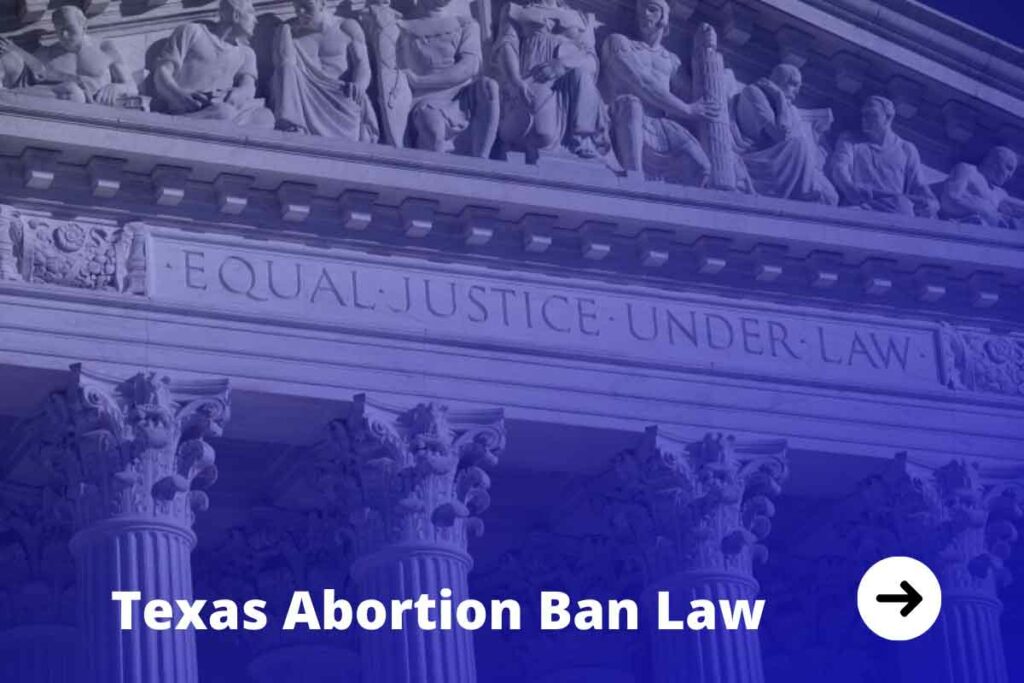 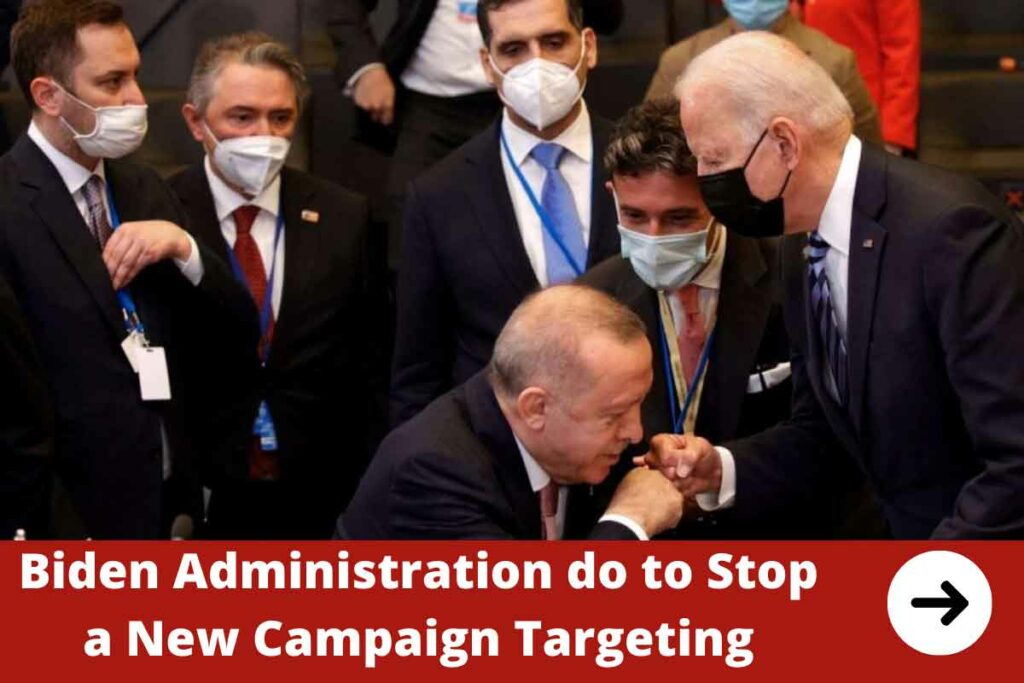