After the release of Monster: The Jeffrey Dahmer Story on Netflix, the notorious serial killer Jeffrey Dahmer has emerged as a popular topic of discussion. As viewers travel through Dahmer’s upbringing and climb to become a vicious cannibal and killer, they feel pain for his victims as they watch the story.

The narrative of Tony Hughes was explored throughout the series nevertheless, Conversations With a Killer: The Jeffrey Dahmer Tapes offers a few new insights into the circumstances surrounding his murder.

Tony Hughs And Jeffrey Dahmer Knew Each Other Before The Series!

As Dahmer pursued his victims, his method of operation, or MO, became increasingly apparent. He frequented a gay pub in the area, hoping to attract another man’s attention. Dahmer often enticed his victims to return to his apartment so that he could take photographs of them while he acted charmingly.

Not long after spending time together, Dahmer began worrying about his visitor departing, ultimately leading to their deaths. When it came to his victims, Dahmer was frequently ignorant of their identities. Tony Hughes, though, was a different story.

According to the book Monster: The Jeffrey Dahmer Story, Hughes and Dahmer knew each other casually. It is revealed throughout the episodes that Dahmer experienced a unique connection to Hughes.

Dahmer seems to have a soft spot for Hughes, even though he is both deaf and silent. The audience witnessed them spending time together, flirting, and developing a connection throughout the show.

Another account of this can be found in the book Conversations With a Killer: The Jeffrey Dahmer Tapes. He explains that Dahmer and Hughes knew each other in advance by using the evidence of Michael Ross, who knew several of the victims. Ross was a personal friend of many of the victims. Ross stated, “Tony has known Jeff for a long time.”

Ross describes a night over the Memorial Day holiday of 1991. After observing Dahmer walk into the bar, Hughes proceeded to join him on the dance floor. After that, Ross could not locate or make contact with Hughes again.

Audiences have been left wondering how much creative license Monster: The Jeffrey Dahmer Story used to tell the stories of Dahmer and his victims as a result of the series’ response. Hughes was one of the few victims whose accounts were covered at any length by the audience.

However, the confessions included in Conversations With a Killer: The Jeffrey Dahmer Tapes present a different account of how he met his end.

In the show, Hughes was going to be away from Dahmer for a week since he had a job. Dahmer gets a hammer and prepares to execute him in a fit of wrath. However, Hughes is successful in escaping.

After the victim returned to grab his keys, Dahmer ambushed him. But the documentary series illustrates how Dahmer killed him in a different fashion, one that is comparable to his usual method of operation. 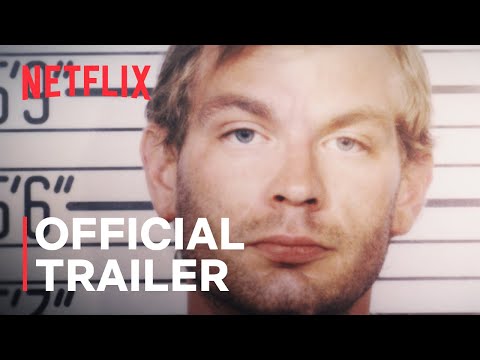 In the audio clip that Dahmer gave to his defense attorney, he explains why he wanted to keep Hughes. He attempted to slow himself down by mixing tablets into his drink. Dahmer provided a terrifying account of the events, stating that he tried to find a method to keep Hughes without murdering him.

To achieve the desired zombie-like state, he made a hole in his head with his drill and then conducted a lobotomy on himself. However, Dahmer was ultimately responsible for Hughes’ death since he injected muriatic acid into the skull.

Monster: The Jeffrey Dahmer Account provides a very different story about Tony Hughes than the one that was previously known.

What Happened After Dahmer Murdered His Victim?

It is not apparent why Dahmer’s relationship with Hughes was distinct from his relationships with his previous victims. However, the documentary series concedes to the premise that Dahmer experienced a unique connection to Hughes in comparison to other people.

Even after Hughes died from the lobotomy, Dahmer allegedly still strangled Hughes, as one of the detectives explains. 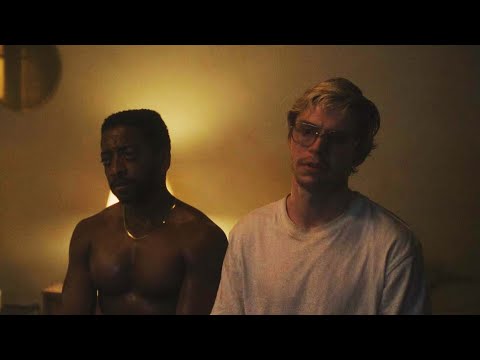 The skull of Hughes, however, was one of the skulls that Dahmer stored for an extended period and was discovered in his apartment when the authorities caught him. Hughes was one of the countless people Dahmer victimized and subjected to his unspeakable acts of violence.

Netflix has made available the documentary titled Conversations With a Killer: The Jeffrey Dahmer Tapes.

Blonde, a Marilyn Monroe biography, and DAHMER – Monster: The Jeffrey Dahmer Story are both Netflix films. Conversations over the two shows have focused on how Hollywood handles abuse claims, not the finished products.

This is all about in this post. Stay tuned on Leedaily.com for more such and latest updates.