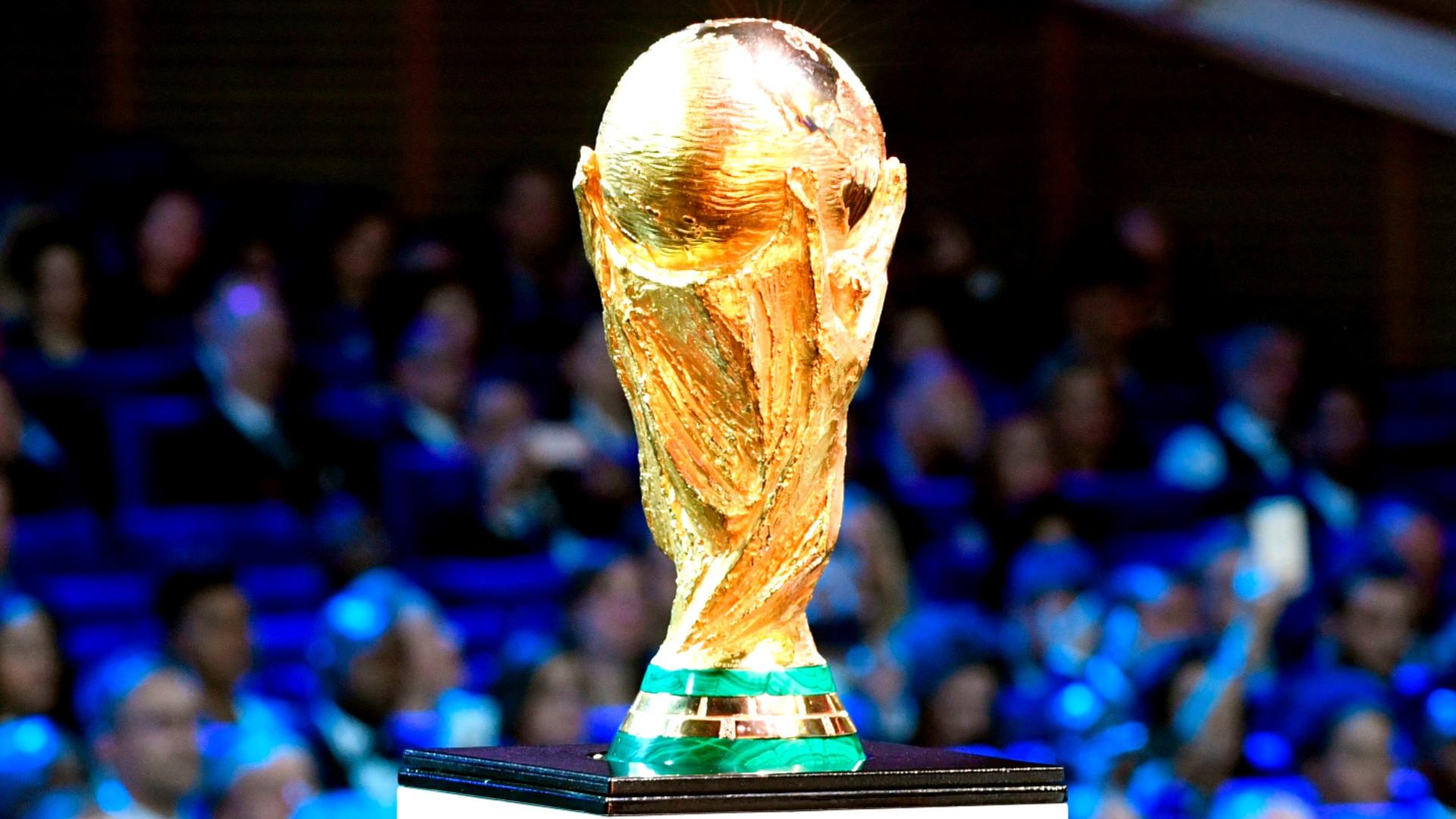 The 2022 World Cup is here with us and after a long wait the frenzy is on and matches are coming in thick and fast, not to mention the shocks and upsets we have already been treated to. Who would have predicted a Saudi Arabia win over pre-tournament favorites Argentina? Or the classic efficiency of the Japanese to hold off and see out Germany after going to half-time trailing.

From the opening round of matches, one thing that has come out clearly is that we have a tournament that promises to see underdogs turn the tables on the favorites. There have been a lot of fouls in the box reviewed by VAR, an action called back, and penalties awarded. What of the ridiculous additional time being allocated to matches!

It is all different, and FIFA has made it look normal to add 10 or more minutes to a game of football after the 90 minutes have elapsed and all these have a huge implication on how the betting goes, in matches at this competition.

There has been little or no controversy at all so far from the refereeing point of view in matches from the opening round and this calmness is a wish for any person placing bets. Such calm is also great for bookmakers, those that wish everything goes to plan – their plan.

To complement this, a number of bookies have set out great incentives to encourage betting during this competition, with some of the top betting companies offering mouth-watering bonuses. Like 1xbet is offering a $130 signup bonus, Shangrila has a €100 bonus, Betobet €100, and 22Bet has a €122 bonus on signup. These bookmaker promotions all come with promo codes and are listed on Wincomparator.

Sticking to Qatar 2022, the first round of matches across the groups has shown us that it may be futile to rely on pre-tournament stats for predicting results at the competition. For example, with their lengthy undefeated run spanning three years, who would have noted that Argentina would lose to Saudi Arabia, a nation ranked 53rd in the world?

It then tells us that going forward, while it may be easier to bet on the favorites, sticking to the traditional, uncomplicated markets will work superbly. The 1X2 three-way betting strategy has already left a lot of heartbreaks, so why not try the double chance option? The issue with double chance though is that the winnings are relatively smaller.

Betting on over and under is another sure way of getting wins in this competition. Not many games have ended goalless so far, while a few have produced an amazing many goals. For example, Spain’s 7-0 win over Costa Rica would not have been visualized pre-match; or even England’s 6-2 win over Iran. Not many teams have scored four or more in the opening round of matches and that should inform any bets heading in that direction.

Goal or no goal is another market that will dominate bets going into future matches at the 2022 World Cup. As the trend is, just a handful of games have gone without goals scored, and not many teams have failed to score. Apart from the Spain win over Costa Rica, there hasn’t been complete dominance in matches at the competition so this is a good avenue to make money.

The goal scorer markets can also be explored in this competition. Well, we are missing some of the known, experienced ones, like Sadio Mane, Timo Werner and Karim Benzema but that presents high odds for the unknown forwards, who are sure to start for their countries. Betting on such to score comes with high odds.

The biggest one, however, is on the ultimate World Cup winner. France, the holders, were tipped to struggle in this competition, owing to their form coming into the tournament. Argentina, hot favorites, were shocked by minnows in their opening game. These are the intrigues that make it not a sure thing for the favorites and it increases the chances for the underdogs. This is a good market to follow.