Final Fantasy VII is the seventh primary installment in the final fantasy series, published by Squaresoft. The first series was released in 1997 for the PlayStations. After the same time re-released for Microsoft window, Playstation 3, Playstation Portable, Playstation Vita, Playstation4, IOS, Android.

It was directed by Yoshinori Kitase and produced by Hironobu Sakaguchi, and Tetsuya Nomura designed the characters.

Final Fantasy VII highlights the tale of mercenary Cloud strife, who is employed by the eco-terrorist seeking to stop the strong Mega Corporation Shinra Electric power firm, which attempts to drain the planet’s life as an energy source, so he joins Avalanche-led by barret Wallace.

Cloud eventually joins forces with many others to save the earth, which Shinra and Cloud threaten and discovers a reason to fight for a cause other than his own. Final Fantasy VII was a big success by selling 10.8 million units worldwide.

Sony has shared a new Final Fantasy VII trailer that gives a fantastic look of visuals enhancement. New features can be seen in PS5 with new textures, lighting, fog effects, and background environment.

The graphics optimization is best with more improved visuals directly compared to the PS4 version. Players can take advantage of a new classic difficulty option.

The Final Fantasy VII starts with a beautiful young woman wearing a pink dress walking out of an alleyway into the streets of Midgar. Suddenly a train comes and stops in the city.

Barret and the same other group members, Avalanche, jump out of the train to head for the Shinra mako reactor to blow it up. Cloud Strife, a mercenary employed to help them in their task, Barret describes to the cloud how Shinra is destroying the life of earth, and it’s their responsibility to stop them. 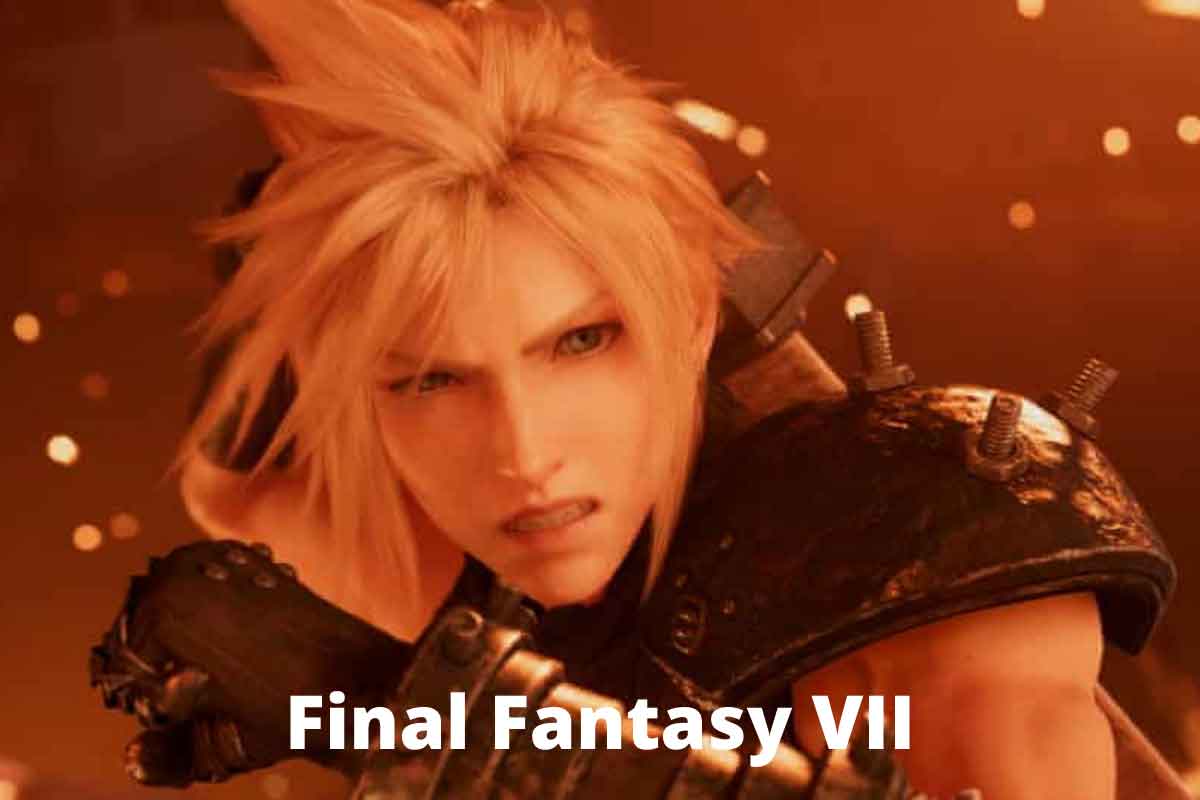 When the cloud sets the bomb, he hears the voice of someone warning him to be careful. The mission is successfully to escape the reactor. During these escapes, Cloud bumps into a young woman selling flowers. He buys a flower from her and them amidst the chaos.

Shinra infantry tracks cloud and quickly surrounds him. Cloud makes a daring escape by jumping off the bridge into a moving train. When the rest of the Avalanche members in the train saw Cloud, they were surprised by his grand entrance. The group reaches a bar called 7th Heaven, their secret hideout.

Cloud’s childhood friend, Tifa Lockhart, welcomes him back and asks about the mission. Tifa also decides to join the next mission to blow up the next reactor.

All the latest information regarding Final Fantasy VII is in front of you. For more latest updates, please stay connected with us as all the latest pieces of information will be updated regularly.

Thank You for your precious time!