Listed among the top ten Netflix thrillers, Behind Her Eyes will be the most mind-twisting release of 2021. The six episodes series is an adaptation of the best-selling novel by Sarah Pinborough. It is a British supernatural psychological thriller web series created by Steve Lightfoot and directed by Eric Richard strand. Season one of the show was made under Sony Pictures Television and Left Bank Pictures. Behind her eyes, season 1 was witnessed on 17th February 2021 on Netflix, and soon after its ending left everyone’s mind struck. The fans are demanding a sequel. Let’s get into the details of Behind Her Eyes Season 2.

Behind Her Eyes Season 2 Release Date

The first season of Behind Her Eyes ended less than four months ago. There has been no official announcement regarding the second season by Netflix. There is also a possibility that only one book will be available for season 2, so we anticipate that there might not be a source for it. So, the creators and Netflix would take some time to think about season 2. Behind her eyes, season 1 was filmed in London and Scotland, and the same is expected for season 2.Even if anything is happening behind the scenes, we might see season 2 by the end of 2022.

Since we had no characters dying in season 1, we might see the same characters returning in season 2. It will include Eve Hewson as Adele, Tom Batman as Dr. David Ferguson (Adele’s husband), Simona Brown as Louise Barnsley (Dr. David’s secretary), Roshan Seth as Dr. Sharma, Neela Aliya as Geeta Sharma, Eva Birthistle as Mariann, Robert aramayo as Rob Hoyle, Georgie Glenn as Sue, and Tyler Hovat as Adam. 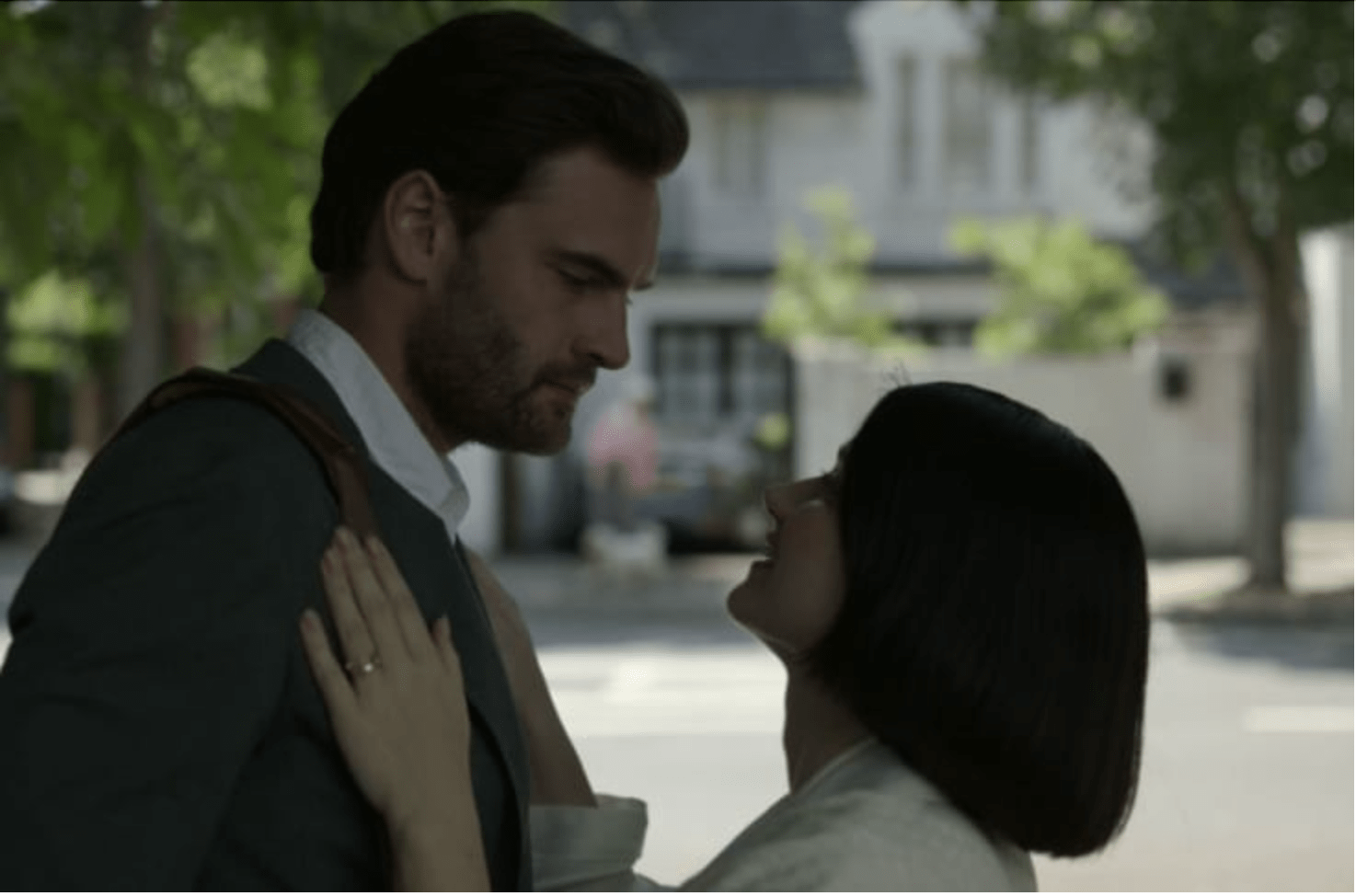 Where can we watch Behind Her Eyes Season 1?

Behind Her Eyes is an official Netflix series that premiered on 17th February 2021. So, you all can binge-watch it there. However, the complete series in HD quality was also available on illegal piracy websites like Extramovies, Fmovies, Downloadhub, 123 Movies, and even on some channels on telegram.

Behind Her Eyes Plot

Behind her eyes is a psychological thriller show based on Adele’s life and Dr. David and Louise’s single mother. Dr. David and her wife have a weird relationship that gets revealed over the course of 6 episodes; meanwhile, the single mother Louise goes on a date with a stranger, which later discovers is her new boss Dr. David.

Dr. David and Louise get into a secret relationship that turns out twisting and full of secrets as Louise develops a friendship with his wife, Adele.

The finale of season 1 was a nightmare, and it flipped the story 180 degrees when Rob was revealed to be the supervillain of the series, and it was found that Adele has been long dead at the bottom of well.

We also saw David thinking that he is married to Louise, but it is later revealed that Louis is just as dead as Adele.

Behind Her Eyes, Season 1 was ended satisfactorily. Anyhow, it has many loose threads and cliffhangers, which makes us believe that a season 2 is coming soon, but anticipating what its plot will be or what will happen is a tough job. Now it is totally upon the creators to find a new source to reveal the unveiled secrets.

But we hope that David will still be stuck with Rob in Louise’s body, and something might happen between them.

Will David, who is unhappy in his relationship, find someone, or will his life get more complicated. We will get all the answers in season 2. Till then, we have to binge-watch season 1 again and again till we get answers.

Behind Her Eyes Season 2 Trailer