Hurricane Orlene Strengthens as It Heads Toward Western Mexico

The National Hurricane Center says that Category 4 Hurricane Orlene is moving toward...

Less than 24 hours before Hurricane Ian made landfall in Florida, and a...

In June of this year, the Supreme Court issued a series of judicial...

We know that the fans have been waiting for Spider-Man for a long time. The craze for the story is not hidden, but after a long wait, Marvel Studios bought a piece of good news for the fans. The first trailer for Spider-Man: No Way Home was dropped just two days back, and with this fans got super excited. In the epic trailer, we see Peter Parker, who will hold a strong role in the story. It will be interesting the multiverse split open and the villains. The trailer shows that this time the fans will get much more than what is expected.

The teaser hints a lot of excitement will be around the movie. It confirms the positions of Tom Holland as Peter Parker, Doctor Octopus as Alfred Molina and Green Goblin as Willem Dafoe will return to the multiverse node.

Jon Watts directed the upcoming MCU threequel. It will start from the Spider-Man: Far From Home’s ending where we have seen Tom Holland’s Peter Parker identified as the web-slinging hero to the world by Mysterio. With Holland, franchise mainstays, Jacob Batalon’s Ned Leeds, and Zendaya’s MJ will come back with powerful roles. Read below to know more.

What do you think about the trailer of multiverse nods? Are you excited to catch the movie? For that, we have to wait for a while, but here we will be discussing some major information on the trailer. So, if you have not watched the trailer, check the compelling trailer here before you get the spoilers below.

As per the reports, Spider-Man No Way Home’s first trailer received 355.5 million views and arrived in the list of top five most-viewed trailers just in 24 hrs of its release. It has surpassed the record of Avengers End Game. The fans are super excited to welcome this superhero plot.

(Alerts for spoilers) In the trailer of Spiderman No Way we see two very familiar villains. As it continues, the fans are teased with the yellow lighting which confirms Electro. Moreover, Peter Parker rolled into the story. He deals with the fallout of his identity as all the things that got revealed. This disclosure ended his reign, outing that boy to the public. This time it seems Spider-Man is pretty desperate to fix all the perplexing things. For this, Peter comes to Doctor Strange as he wants the world to forget about his true identity, to put things in the right way. But things do not go as per the plan as Peter interrupts Doctor Strange’s spell and as the result – the multiverse comes in the nod.

We will get pumpkin bombs from Sam Raimi’s original trilogy. Apart from this trailer also reveals a clear reference to Electro. Then we see Doctor Octopus. And on top of that, Green Goblin takes the charge and is kept a little more mysterious this time. It has been just a couple of days, but the fans are enjoying the trailer as this time the makers have planned to serve a mix of all the things that will boost the storyline. Along with Doc Ock and the Green Goblin mysterious charge, Jamie Foxx’s villain Electro is back from The Amazing Spider-Man 2 through a giant and devastating lightning bolt. 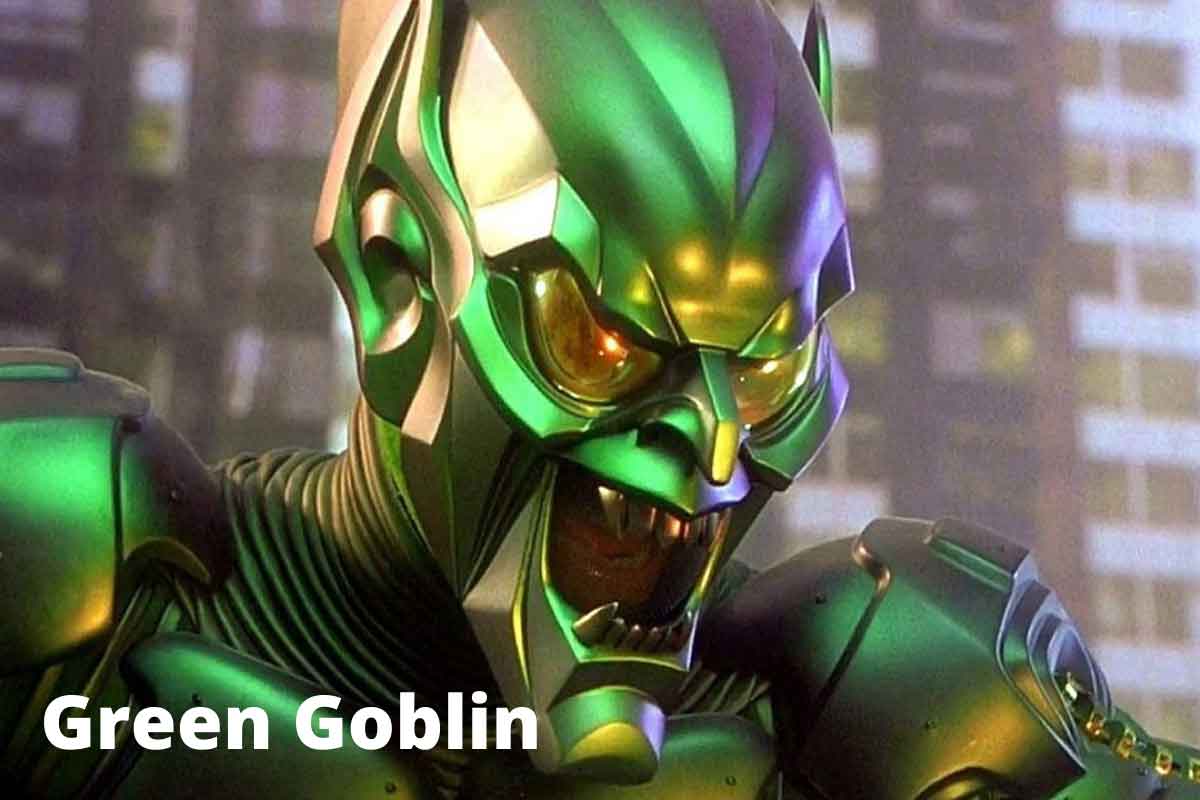 We also spotted The Sandman and The Lizard in the reel, which means that we will be getting something related to The Sinister Six movie and of course fans are expecting this as Sony has been teasing this for so long. But this is just a trailer… We will get a lot more to explore in the final movie, which is kept hidden in the trailer.

We have seen that the fans loved the trailer a lot and the quench to watch the movie could turn it into the biggest movie of the year.

After the release of the teaser trailer, Spiderman No Way Home’s official synopsis is now available to the public. This information came from the Twitter account of Fandango Erik Davis.

The trailer teased all the stress on the young shoulders, but the movie would certainly turn out to be the most dramatic multiverse story. The action will serve as the icing on the cake. The trilogy will bring a lot more adventure to us. Let’s wait for the final result.

Stay tuned with us to grab all the updates at the earliest. Do share your views on what you think about the story. We will be back soon with more updates…

Hurricane Orlene Strengthens as It Heads Toward Western Mexico