Poker is a huge part of popular culture. This is evident through various mediums, its appeal has inspired the creation of online poker software on gaming platforms and is largely advertised in many famous tourist venues. Most importantly, the game of skill and chance is often used in films as a dramatic device for creating on-screen tension.

Surroundings of casinos, poker clubs, and at-home poker tournaments are also note-worthy as backdrops for scenes in films.

Filmgoers keen to learn more about the game of poker can pick up quite a few tips by watching flicks. Poker lessons can be seen in a variety of movies:

A huge part of poker playing is the psychology of the game. The more you play against an opponent the more you can recognize their style of play. This is important, as it can help you predict how they will bet, or whether they are bluffing.

In the classic movie The Sting, Paul Newman’s character is an expert at manipulating the game’s scenario.

In the story, he knows that his opponent is a cheat and redoubles his efforts to conning the conman. He himself is a master conman as well therefore he must be at his best.

The eventual game of 5 card draw is a dream of a movie scene and outlines the importance of psychology in poker.

The movie showcases how the best players must have their wits about them in all situations. Even when they are on a train and playing against dangerous mobsters and cheats!

Rounders and the language of Poker.

The movie Rounders is a hugely valuable resource for movie fans and poker players alike.

John Dahl’s 1998 movie about high-stakes underground poker is excellent for brushing up on poker terminology and gambling lingo.

The movie offers a nuanced look at the unfolding tensions between the two leads, played by Matt Damon and John Malkovich, with subtlety and drama. The language of the game is introduced steadily, with terms such as ‘flush’ and ‘flush’ occurring naturally in the script.

The atmosphere and feel of the edgy competition are given extra weight thanks to this specialist language. The film is one of the most praised depictions of competitive poker playing in the cinema. 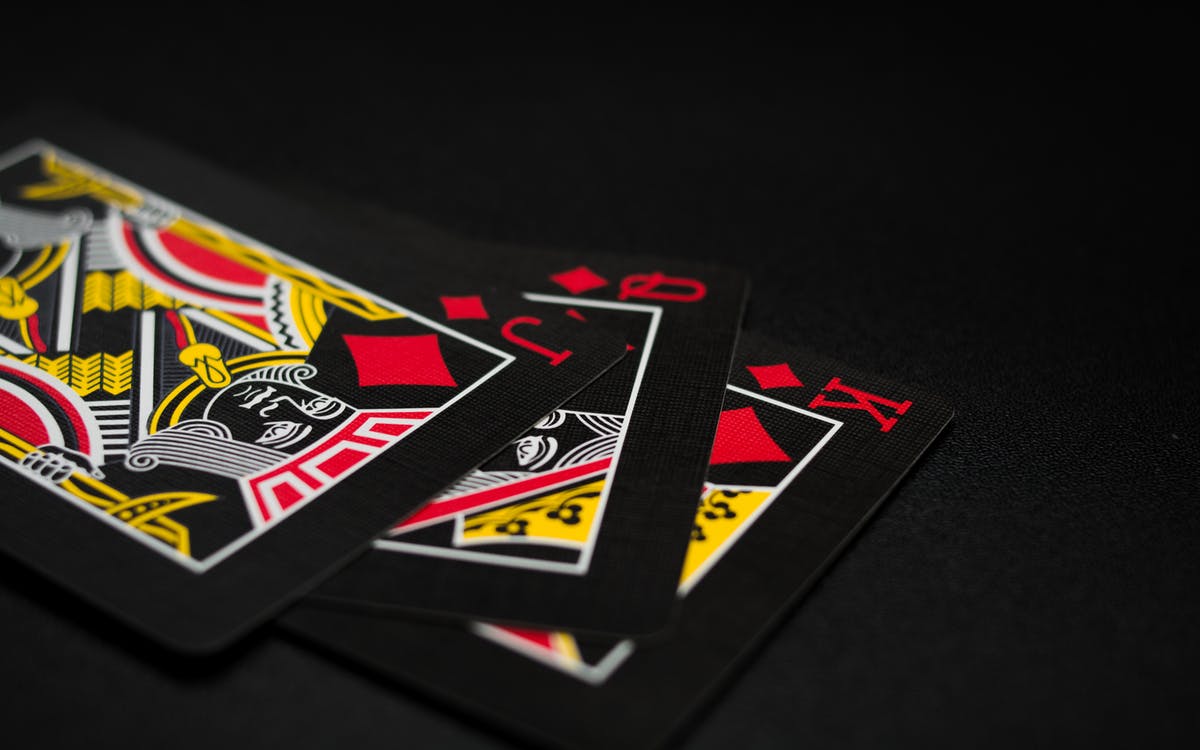 Rounders is also a great movie to look at for other valuable lessons. The importance of risk-taking in poker is one of many tips given its due prominence. But it does not back away from the realities of risk-taking in professional poker playing either.

The character Joey Knish played by John Turturro details a life that is not all glamour and extravagance. He is largely concentrated on staying afloat and out of trouble.

Largely based on a real-life underground poker player, the character lives on a day-to-day existence relying on his wits and experience. The character and this side of the film showcase how making it as a career player can be one of endurance and hard-won goals.

Learning about the Casino

The movies can teach viewers all sorts of insights about poker and where the game is played. Cinematically speaking, the environs of a luxurious casino are popular to showcase in the films.

A big part of films where poker is taking place occurs at the poker tables themselves. It is here that film viewers see that casinos can have different games at different kinds of tables. Sophisticated casinos often have slots and other games taking place at the same time as poker tournaments. Alternatively, there may be a separate poker room.

As well as the operations of a casino, moviegoers can also pick up useful tips about gameplay from film watching.

Early on in the game, Bond loses the huge sum of $5million but continues to play on. Why? Well, because he knows that he is a better player than his opponent, and must have the perseverance to carry on.

He then finds another wealthy backer to provide him with a wad of banknotes and proceeds to take the whole table. This scene- although not entirely believable- shows the importance of playing the long game and biding one’s time. 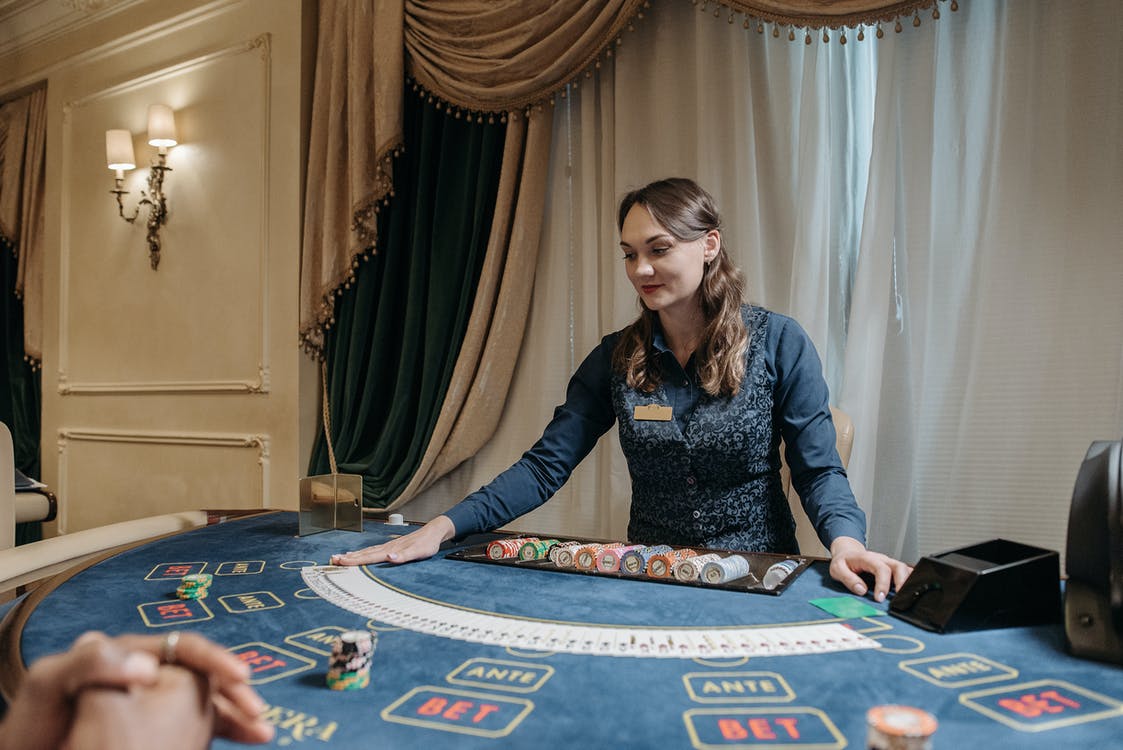 The 1994 film Maverick, starring Mel Gibson and Jodie Foster, is an old-fashioned action-adventure set in the old wild-west. It is also a cautionary tale about slowrolling in poker. What is slowrolling? Well, it’s the action of revealing a winning hand as slowly as humanly possible.

It’s a good tip to take from the film to not do it under any circumstances.

Mostly because you are unlikely to be Mel Gibson but secondly, it will greatly antagonize opponents and the whole table.

While in the movies it is a good way to provide dramatic tension and an unveiling of a significant plot point, in real life it is best avoided. It is considered poor poker etiquette and should be steered well clear of.

Paul Newman, in another great poker picture, Cool Hand Luke, shows us the importance of bluffing and the poker face.

Constantly racking up the raises while fixing the table with an icy stare wins his character the dollars. It also earns him his famous nickname.

The expert bluffer ensures that their actions remain consistent. Viewers can see this as Luke delivers the same fixed approach when placing cards down or collecting money.

The trick is to be unreadable and not give anything away. Newman’s performance is a masterclass in how to bluff like a pro.

Cinema and poker are a match made in Hollywood heaven. The game has so much to offer in thrills and excitement whichever popular streaming platform you choose to watch it on. It makes film adaptation a clear winner. It also has plenty to teach for poker players keen to learn more.

What is RTP and Why Should You Know About It?

Winning numbers are drawn in the ‘Lotto’ game

Super Bowl 2022 Halftime Show Performance: Everything you Need to Know