Gov. of California Gavin Newsom signed up for a new law which had a wide range of rules being changed, particularly for the police officers. This new law also has a rule that a police officer will permanently be suspended if he conducts any actions which will hurt the locals. This law even states that the officer once suspended cannot be employed again by any other officer.

The new law has also raised the age limit to become an officer. The age limit has been increased from 18 to 21 years of age. Instead of using any tear gas or rubber bullets to be used against any person will cause serious actions to be taken against the officers.

The new law signed by the Gov also called the “Kenneth Ross Jr. initiative,” states that any officer who is misconducting and taking any action that is hampering any person’s serious action will be prevented from transferring them to any other department. Officers can lose their jobs for all the following misconducts such as excessive force, sexual assault, being biased, and being dishonest.

California Gov. Newsom Signs New Act of Taking  Actions Against of Police Reform Bills, and Take Their Badges for Misconduct

The law passed was named after the  25-year-old  deceased Kenneth Ross Jr., who was directly shot in April 2018 by Police Officer Michael Robbins.  The police shot him while he was trying to run away from them in Rowley Park. After the shoot, the County District Attorney’s office said that the officer acted in defence to protect himself as he thought Ross was a shooter.

Steven Bradford, the Assemblyman that in his entire lifetime of living 52 years at that place. He is completely aware of every person in the field, and he also remembers every officer by their name. He then said that when he got the news about the shooting conducted, he didn’t know who the officer was as the officer was recently transferred from Orange County and was even accused before of conducting 3 shots without any particular reason. Bradford then said that all the rules should be changed, and the government should end the repeat process that means where an officer commits a crime, and once he leaves the department, he is hired by another agency.

This new law also means that all the 46 states of California are required to follow the rule where if any police officer does any misconduct, he will not be hired by any of the departments in the country. The ceremony for the bill’s signing was held at Rowley Park in memory of the deceased Ross. His mother, Fouzia Almarou, said that his son was the love of his life and that he would never see his son again. The new law means a lot to her as it will stop the police. Attacking, targeting, and being racist towards people of colour. 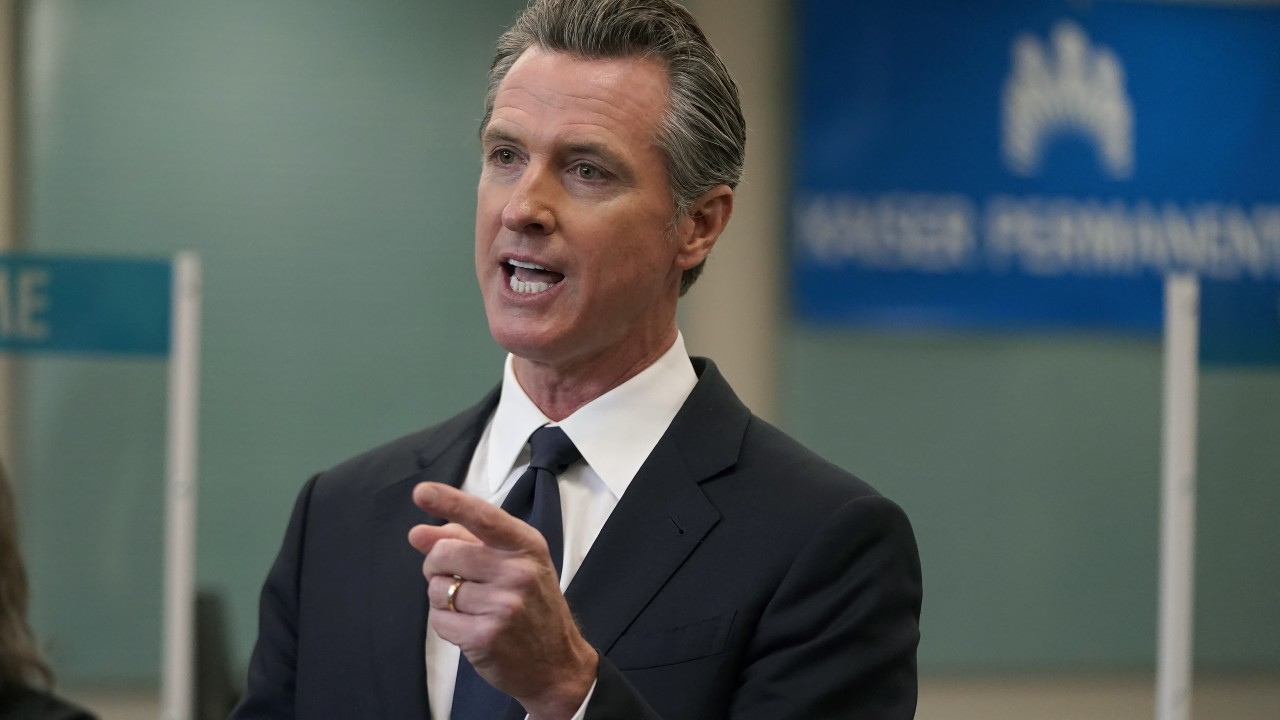 Gov. Newsom Took Action Against Racism and Use of Force

Gov. Newsom also made the rule that if any officer sees any other officer using more force to any of the people, then he is entitled to report the officer to the department immediately at the same time. If any officer fails to do so strictly, similar actions will be taken on them for witnessing the misconduct but not taking any action. Chris Holden, the Assemblymember who represents Pasadena, said that Derek Chauvin was only responsible for the killing of George Floyd. Still, George Floyd will be given complete justice after every officer present in the scene is taken action upon. He said three more officers were present at the scene and didn’t take any action just stood there and watched the scene. Other than this law, a bill, AB490, also came into action. This law states that the officers are no more allowed to use restraints which can cause position asphyxiation, which means a person feels suffocated and cannot breathe.

All the laws which came into action will not hamper the actual work of the officers to take strict action in all the dangerous situations. Still, this law will limit those unfair actions taken on people of race and act in rage against people.

Last year, Gov. Newsom also signed a law and banned chokeholds by police after Floyd’s death, who died because of officer Derek Chauvin pressing his knee into Floyd’s neck for over eight minutes.

Assemblymember Sawyer was also thankful to the governor for signing the PEACE Act. This act raised the minimum age of officers to join the force from 18 to 21. The law also asked the universities to hire experts from community colleges and guide the officers to become better people at their duty. The subjects that needed to be thought to the students enrolling to be an officer include psychology, history, ethnic studies, law, and emotional intelligence.

This practice will train the officers with all the skills needed for the job while also working on their understanding of the history of people being from diverse backgrounds and cultures said, Sawyer.

Newsom acceptance of the new act means a step towards justice for all. And like so many lives were lost due to racial discrimination and excessive use of force. He said that thighs that have been done could not be changed, but they can change the law and hold accountability for it, take action against racial injustice and fight against racism. He also added that he is indebted to the families who have lost a member, continued this fight, and worked toward a better future.