Tuesday, Tia Mowry told her followers on social media that she and her...

Lindsay Lohan Net Worth: This Is The Ex-Teenage Star’s Modest Fortune

The actress, singer, songwriter, producer and businesswoman Lindsay Lohan has been working in the...

While making the comedy mystery Amsterdam, Christian Bale had a once-in-a-lifetime chance to...

The Washington Post has altered its coverage of the anti-Trump Steele dossier on Friday after admitting not to accept the legitimacy of the information but failed to remove the inaccurate information from Twitter.

Buzzfeed leaked this dossier in January 2017, 10 days before Trump took office, without permission from the author. Buzzfeed was criticized for this decision by many mainstream media.

The dossier alleges President Trump’s involvement with Russia as Trump’s campaign members had plotted to interfere in the Russian elections to benefit Trump.

It also reveals how Russians played a role in damaging Hillary’s candidacy by sharing negative information regarding her with the Trump campaign. January 6, 2017, ODNI assessment confirmed that the Russian government favored Trump over Hillary, and many Trump campaign officials were in secret contact with Russians. Much of the salacious information in the dossier remains unverified with dismissal from authorities.

Christopher Steele is a counterintelligence specialist hired to research through a law firm, and he passed the findings while compiling the dossier to intelligence services.

Trump has denounced the dossier labeling it fake with no substantial standing. The FBI had considered the allegations and spoken with two sources from Steele’s dossier.

Travis Mcmichael Testified in His Defense in Ahmaud Arbery Case

Igor Danchenko was indicted for lying to the FBI in an investigation probe regarding the baseless claims that Trump’s campaign coordinated to allow Russia’s interference in the 2016 elections. Democrats had used the dossier to paint Trump as a Russian Puppet.

There were explosive claims regarding Kremlin and Trump’s being linked, and Russia has exploitative material on the Republican candidate. Mr. Steele has recently accepted that the dossier does not include 100% of accurate information even though he has previously defended the dossier’s veracity. 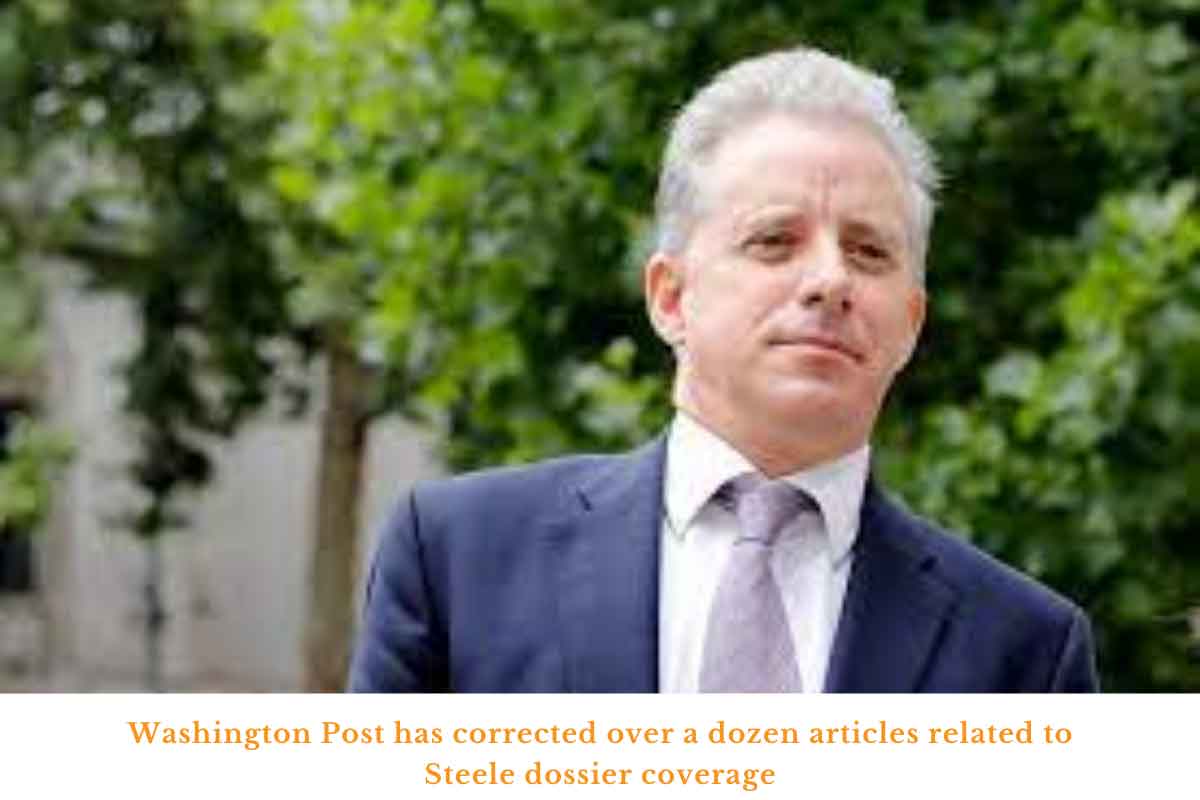 Previously, The Washington Post reported Sergei Millian to be a key source “ Source D” for the dossier, which allowed corporate media to paint Trump as a Russian puppet cooperating with the Russians to win the elections.

The indictment of Danchenko suggests that he may have received this information with a Democratic Party operative who could be Charles Dolan Jr instead of Millian.

Therefore, the record was corrected on Friday by the Washington Post. They deleted sections that reported that Millian was the key source of the dossier and added editor’s notes. Washington Post reporter, Paul Farhi, said the Post could no longer stand with the accuracy after new revelations from the indictment.

The Twitter post with headlines claiming to identify Millian as the source D and the man behind Steele dossier’s most salacious claims are still to be removed or altered.

The Washington Post has not yet responded on whether the inaccurate posts would be taken down. Twitter has a strict policy of sharing misinformation and has permanently suspended several articles spreading false information regarding the Covid 19 vaccines.

Nevertheless, the Big tech has a mind of its own and decides what misinformation is and what is not on its own accord. Twitter has been criticized for following a liberal agenda. Is it too late to make changes? What is the cost of misreporting to the masses?

There has been an overflow of people criticizing the integrity of reporting in today’s times and demanding that the Washington Post pay colossal damages to prevent this from happening again.

Lindsay Lohan Net Worth: This Is The Ex-Teenage Star’s Modest Fortune