Reportedly, an Indiana woman initiated to sell off her 13 years old daughter to a man who is 27 years old before she and her husband compelled her to get married to him forcibly and officials also said that later they had a wedding celebration with a party.

The Journal Gazette reported that on Thursday, the girl’s mother was held with the accusation of child selling in Allen County, where the defendant provides or receives property for halting the care of a dependent and ignoring the dependent.

On Thursday, Zee Kdee Ya, the 27-year-old man, was also accused of the charges of child solicitation and ignorance of a dependent. Arrest warrants have also been issued for the girl’s mother and Ya. Online court records have not listed any lawyers on Friday who could have proceeded to speak on behalf of either side.

Friend of the Girl Informed the Police About the Matter

According to court documents, on 20th December last year, a friend of the young girl had called Fort Wayne police to inform that her friend was being compelled to get married to an adult that night after which the police got involved in the matter.

As per court documents, when the officers reached a party, they saw a sign on the wall celebrating the marriage. But the adults who were present there refused to confirm that it was a wedding celebration, calling it was “only an engagement between the girl and Zee Kdee Ya,” as per court records.

But when the police talked to the girl privately, she stated that her parents had signed certain papers in Burmese to arrange the wedding seven days before the wedding celebration. 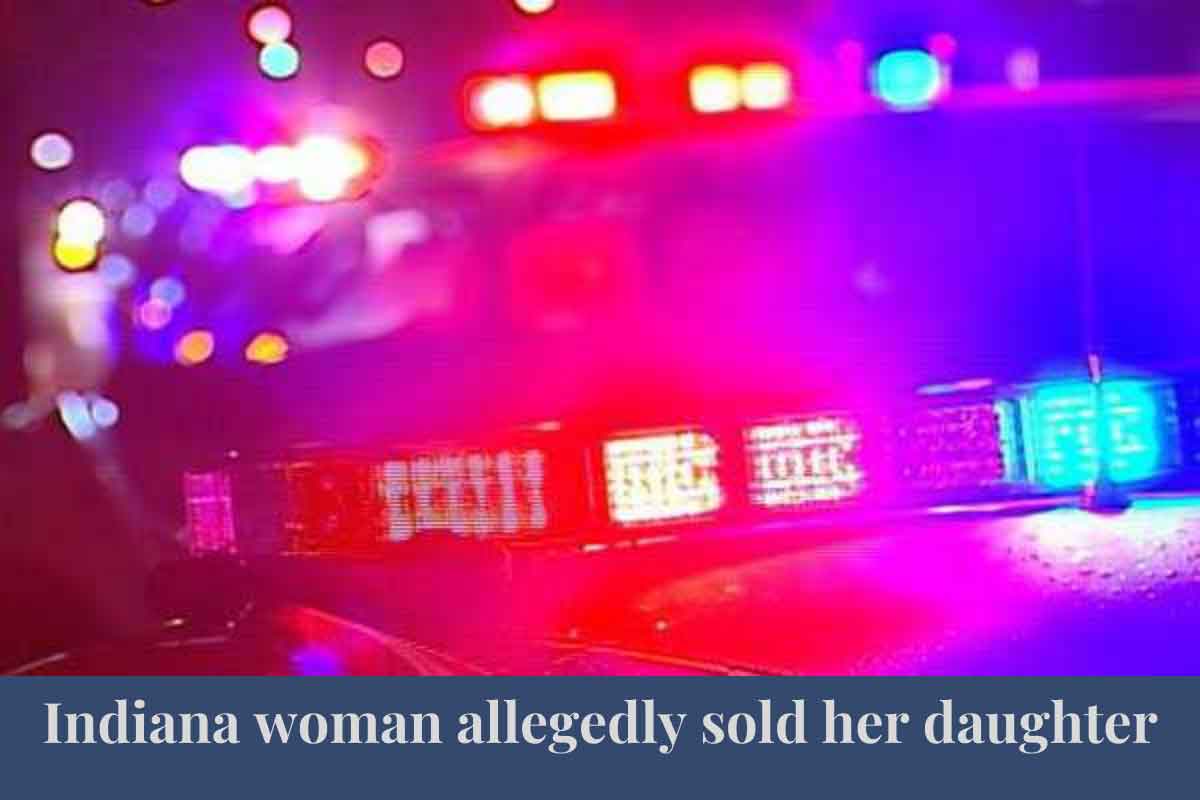 The Girl Was Given and Some Jewelry as Well

According to court records, Ya had given the girl a gold bracelet, necklace, and cash amounting to nearly $2,000, which she gave up to her parents. According to court documents, at that given point, she was believed to be married and consequently, she was bound to move in with Ya and to share the same bed with him.

Court records also claim that when Ya made attempts to touch the girl on top of her clothes, she started yelling at him and asked him to leave her alone. Later that, according to court documents, the man recited the Bible to her and told the girl that “I own you now.

I can make you do what I want,” which also mentions that the girl was told by her parents that she “needed to have sex with Ya because he was now her husband.”

Reportedly, Ya told a police investigator that the party was regarding the celebration of the engagement and wedding.

According to court documents, he accepted that the girl had moved in with him following they were done signing the papers but refused to claim that they slept in the same bed, and also stated that the wedding ceremony was halted by police and the Department of Child Services.

Kyle Rittenhouse Acquitted on All Charges

As per court records, Ya told police that he had provided the girl with some money and gold and the girl told him that she had given all the cash to her father.

According to the records, the girl’s mother told police that her daughter “was only getting engaged and wouldn’t get married until she was 18 years old,”. As per court documents, she stated that she and her husband utilized the cash of $2,000 from Ya for the purchase of food for the party and make-up for their daughter.

According to court documents, she stated that the girl’s father had the information about using the money for the party. But as per court records, the father who has not been charged with any accusations told police that he hasn’t got any money and “didn’t know anything about the money given to the victim.”