On Friday, 5 Seconds of Summer (5SOS) released their new single to celebrate their 10th anniversary and this is undoubtedly visible that they have come a long way since the beginning of their careers in the humble suburbs of Sydney.

In a statement, the Australian band recalled the last 10 years of their career: ‘Single-Handedly the best 10 years of our lives.’

The Band Will Also Livestream Concert on Their Youtube Channel

The band mentioned that the new song will commemorate their beginnings and their plans as well.

The band noted the new song will celebrate their beginnings and their plans for the future. While concluding they said ‘We’ve loved every minute of being in this band. Here’s to another ten years of 5 Seconds of Summer,’ adding further ‘Above all else we were once again rediscovering how beautiful it is to be able to share our story.”

In the end, they concluded, ‘We’ve loved every minute of being in this band. Here’s to another ten years of 5 Seconds of Summer.’ 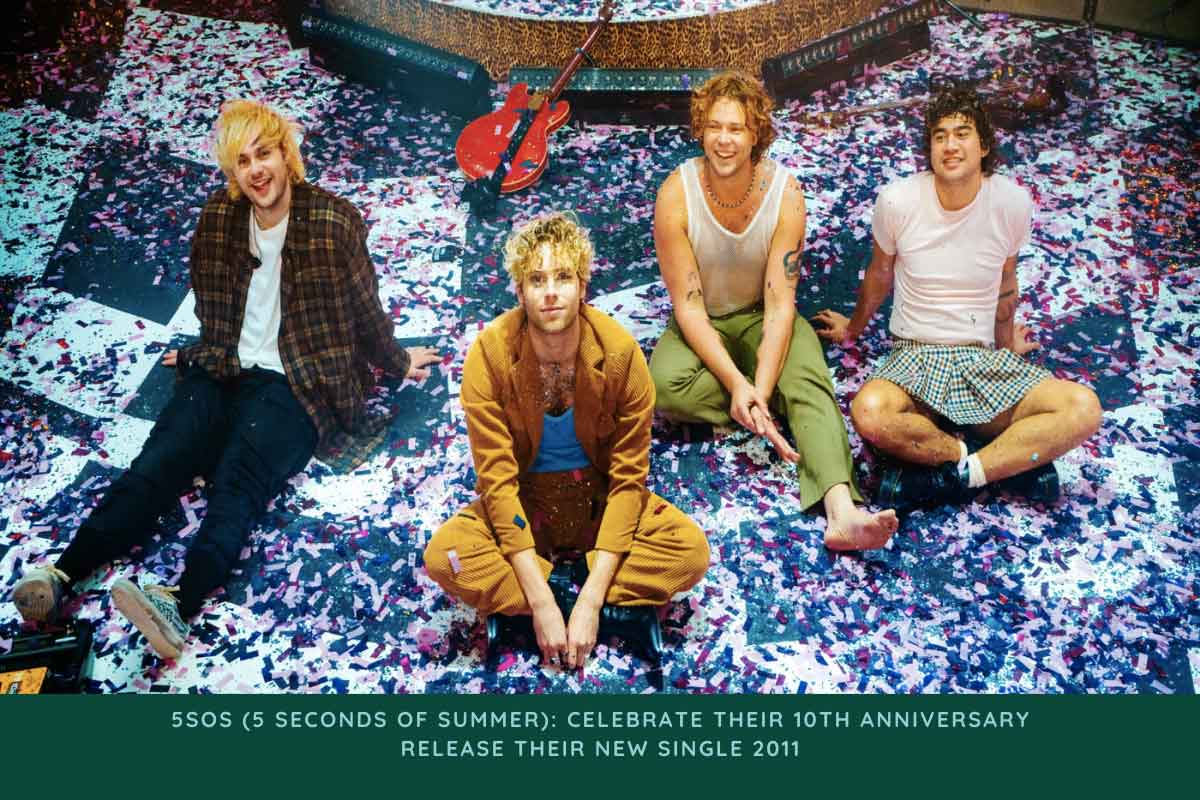 The group of four-piece initially formed back in 2011 at Norwest Christian College in Riverstone, in western Sydney, and performed at their very first concert at the famous Annandale Hotel.

IN 2013, they came together with One Direction on their Take Me Home world tour which contributed to raising their profile. But their career took a turning point with the release of their 2014 single She Looks So Perfect and since then they never looked back.

Since then, they have released four albums, and have also received a slew of American Music Awards, MTV accolades, and ARIA gongs over years. 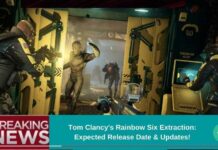 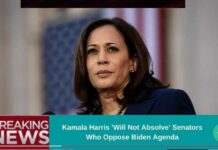 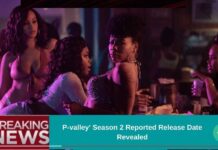