Bhad Bhabie, born Danielle Bregoli on March 26, 2003, is an American rapper, composer, and online sensation. On Dr. Phil in September 2016, she said “Cash me ousside, how bout dah?” and the phrase “Cash me ousside, how bout dah?” quickly became viral. With her first song “These Heaux” in 2017, Bregoli became the youngest female rapper to appear on the Billboard Hot 100 list.

Subsequently signing with Atlantic Records and launching a reality show, cosmetics line, tour and music career are just some of the things she’s done since. The first mixtape, 15, was released in September 2018 by Bregoli. The album’s first track, “Hi Bich,” earned her second Top 100 hit.

What Is Bhad Bhabie’s Net Worth?

After that, she obtained a contract with Atlantic Records. Since then, she has put out a number of songs that have topped the charts, an EP, and even had her own reality show. In addition, she has a cosmetics deal and has toured all over the globe. 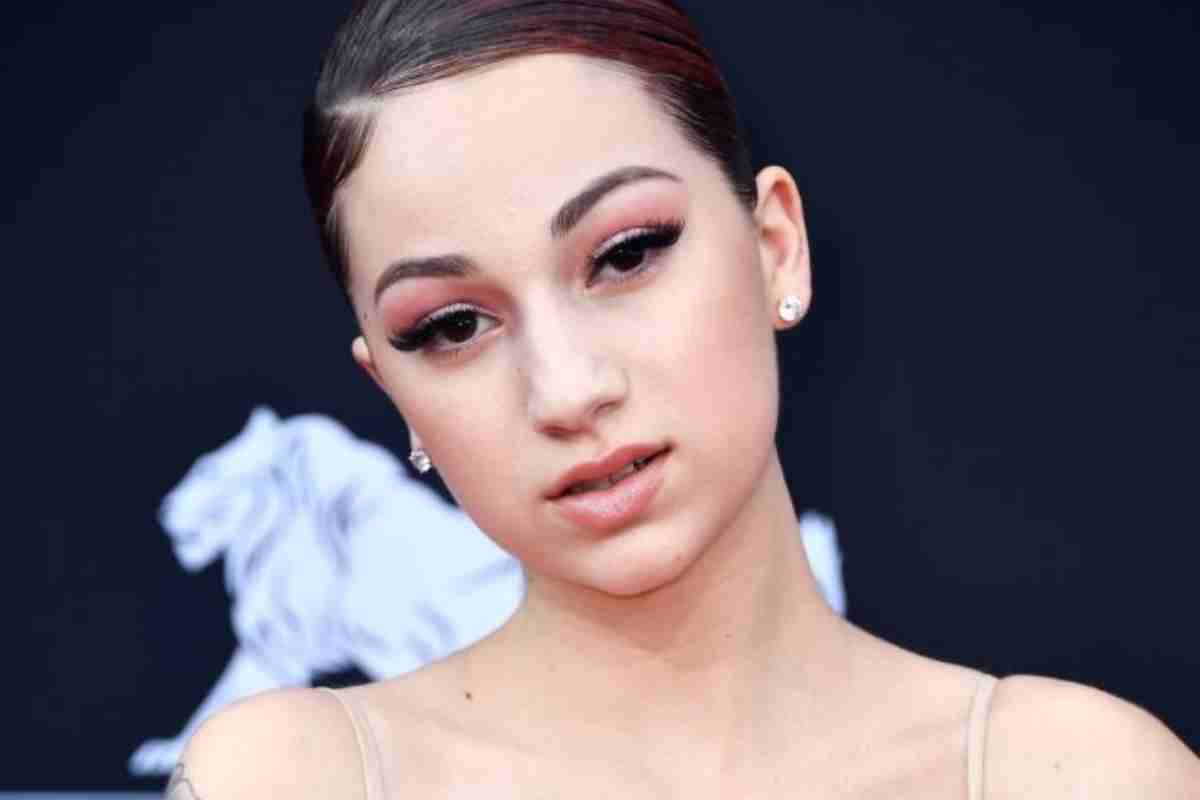 Bhabie broke the record for the youngest female artist to ever make it into the Billboard Hot 100 list when she did it at the age of 17 years old. After making an appearance on Dr. Phil in 2016, the performer quickly gained widespread attention.

How Much Money Has OnlyFans Brought In For Bhad Bhabie?

Bhad Bhabie is at the pinnacle of his game right now. Her profile is among the top 1% of OnlyFans creators, and it has generated over $50 million in revenue since it went up and it definitely had a great impact on Bhad Bhabie’s net worth.

The rapper, who had just turned 18, boasted a week after his 18th birthday that he’d made $1 million in six hours after creating an account.

Bhad Bhabie, an American rapper and Internet star, has said that she has earned a stunning amount of money using the website OnlyFans. The subscription website with headquarters in London makes it possible for content producers to earn money from users who subscribe to the service and pay for access to the creators’ work.

OnlyFans has developed a reputation in recent years as a website that hosts x-rated and adult-oriented material. After getting criticism for her claim on OnlyFans that she earned $50 million, Bhad Bhabie published on April 25, 2022, a screenshot of her supposed profits on the premium membership site with the comment, “Go weep about it b**ch.” The image was accompanied by the phrase.

A few days before, Bhabie had participated in an Instagram Live session during which she started lamenting to her fans about how she desired to get beyond the stigma of being known as the girl who went on Dr. Phil. In her words: “It’s not something that I can simply be,’ is not accurate.

Oh, sure, I couldn’t be happier about being known as the girl who became famous after appearing on Dr. Phil and saying some insane things.

You my also consider:

“That is not how I experience things at all. Therefore, it stands to reason that I’d like… I’m the youngest female artist of the decade to have achieved platinum status. You have no right to speak to me like way. It’s just that there are a lot more things.

This is all for Bhad Bhabie’s net worth for more such content visit leedaily.com.