A person with high intelligence can achieve excellent results in a career, although living with a genius is challenging. At the beginning of the last century, a system was developed that allows you to calculate the level of human intelligence – IQ (intelligence quotient). Today we want to discuss who has the highest IQ in the world, whether it is possible to become a genius through work, and whether it is possible to raise a child prodigy in a child. 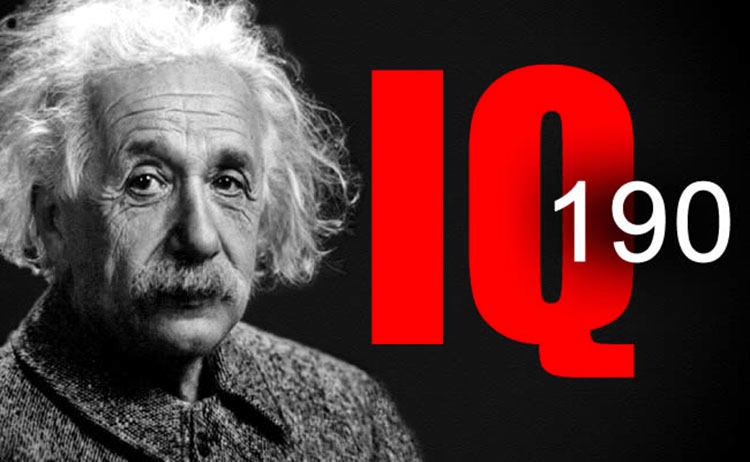 How Is The IQ Level Determined?

Today many different tests allow you to calculate the IQ of living people. The problem is that all these tests are very other and show different results. It leads to the fact that it is challenging to find out an accurate indicator. While scientists can’t reach a consensus, what test shows the most accurate result?

But how to determine the IQ level of a person who died before the advent of the intelligence quotient? So, experts study scientific works and at what age the most important discoveries were made, thanks to which they try to calculate the IQ level of a scientist. Of course, the result can be wildly inaccurate, so you should not judge strictly.

Who Has The Highest IQ?

There are a large number of people who have the highest IQ in the world, but we want to consider the three most exciting personalities.

According to various tests, the IQ of this child prodigy ranged from 200 to 300, which is an absolute record for the entire observation time. Little William began to speak at the age of 4 months, and at two years old, he was fluent and bilingual (English and French). His father was a renowned psychologist, psychiatrist, and founder of the New York State Psychopathological Institute. The father developed a unique system of education, which led to incredible intellectual abilities in his son. At 9, William had already finished school and successfully passed the exams at Harvard (but he was admitted to study only after two years due to emotional immaturity).

Throughout his studies at the university, the views of a huge number of journalists were riveted to Sidis, but the child prodigy himself does not like such attention. So, he begins to hide, lives under a false name, and often changes his location as soon as someone notices his extraordinary mental abilities. Even though Sidis had the highest IQ in the world, he did not make a single scientific discovery in his entire life and died at the age of 47 due to a brain hemorrhage.

The fate of William Sidis formed the basis of the film Good Will Hunting.

Christopher Hirata has the highest IQ in the world of any living person. His IQ is 225. They first talked about the young child prodigy in 1996, when he won the International Physics Olympiad at 14. Already at 16, he began to actively cooperate with NASA in matters of the colonization of Mars and the improvement of optical systems.

Now Christopher Hirata is a professor at one of the prestigious universities, sharing his knowledge and actively working on various scientific projects.

Many people know Goethe from his famous work of fiction, “Faus,” but he did a lot to develop science in general. For example, he founded the science of human chemistry and developed the early theory of evolution. According to some reports, his IQ ranged from 180 to 225.

Goethe also inspired a considerable number of people around the world. So, when Einstein was asked who he considers the most intelligent person in the world and who made the most significant contribution to the development of science, he named Goethe.

So, having the highest IQ in the world, Johann Goethe made an outstanding contribution to the development of science, and his theories were ahead of his time in many ways.

Is It Possible To Become A Genius In Adulthood?

Thomas Edison, the famous inventor, said that genius is one percent inspiration and 99 percent perspiration. Most of the people we talked about today had innate supernatural mental abilities, but not all of them were able to achieve excellent results in their work.

To improve your IQ level, you must develop yourself comprehensively, read more, solve logic problems and constantly train your memory. There is only one secret – a lot of work and sweat.