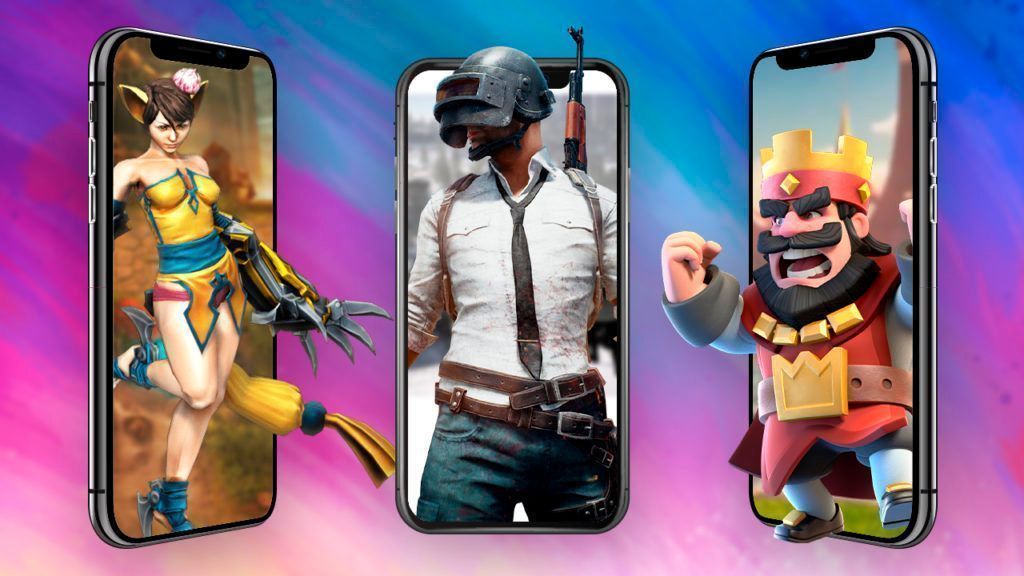 Unless you’ve been living under a rock for the past decade or so, you’ll be fully aware of the technology-based advancements that have swept the world. Alongside satellite navigation systems for our cars and health trackers for our wrists has come the emergence of the smartphone. Now offering internet-based features, smartphone devices are almost like miniature computers.

Coupled with sending text messages and capturing high-quality images, smartphone users are able to experience an extensive offering from the mobile category of gaming. In fact, smartphone gaming now takes up a large proportion of the games industry as a whole, resulting in an emerging gaming option that is now being sampled by millions of people on a daily basis. Smartphone gaming’s rise up the gaming ranks has certainly contributed to more and more of us giving it a go. But what actually makes it so good and can playing products on a miniature handheld device really compare to a hugely advanced and highly sophisticated console machine? Let’s assess why this appears to be the case below.

A convenient entertainment option that is suitable for all

In times gone by, gaming was associated with youngsters who refused to leave their bedrooms and explore an outdoor environment that was filled with other humans. Now, though, the image of a stereotypical gamer has changed thanks to the rise of mobile gaming. This, in turn, has resulted in more and more members of society opening themselves up to the selection of mobile gaming opportunities that are available for both iOS and Android users. There is something for everyone on a smartphone device, with games taking seconds to download and load up, and it being a convenient entertainment option on the whole. For instance, if a gaming session is needed, then a smartphone user can explore an array of titles with ease as long as they have an internet connection. Console gaming, on the other hand, can only be sampled indoors and requires more time and attention. In a modern environment where people want things instantly and with no hassle, smartphone gaming is an appealing option.

Alongside the diverse gaming options and the convenience mobile gaming provides has come an evident improvement in the mobile gaming options people can access. Gone are the days when Snake was the main gaming option on mobile, instead being replaced by a new wave of sophisticated titles that have emerged alongside the more powerful smartphone devices that we all typically own today. Thanks to the enhanced mobile phones we all snap up, games developers have been able to bring more detailed products to the mobile category of gaming. For example, gamers are now exploring console-quality releases that have made the transition to mobile with huge success, such as PUBG Mobile, Minecraft, and Fortnite. Away from the downloadable options, innovation has gripped the browser game space, too, with online casinos adding innovative products like live casino blackjack, alongside a whole host of live titles that provide a truly authentic casino gaming experience for a smartphone gamer. These products and more can be elevated further with the addition of some mobile gaming accessories also, with many gamers adding joysticks, virtual reality headsets, and earbuds for specific releases.

Mobile gaming’s growth has been credited to its affordability, too. For example, purchasing a console machine and the games that come with it isn’t cheap. Mobile gaming, though, is either completely free or very cheap, with gamers having the option of making in-app purchases should they wish to.