The latest leaks published via Digital Chat Station on Twitter revealed that the IQOO 9 is launching with a battery capacity higher than 4000 mAH.

The first leaks that were published about the IQOO 9 phone indicated that the battery capacity in this version will exceed the 4000 mAH capacity that was launched by the iQOO 5 Pro phone, and the company’s latest version iQOO 7.

The iQOO 7 came with a 6.62-inch screen, 120Hz refresh rate, and 5G support, so the 4000 mAH capacity in the phone’s battery did not match these specifications.

According to the leaks that came from the Digital Chat Station, the iQOO 9 phone will include a 4400 mAh battery, which is a limited upgrade to the battery capacity, but it supports users particularly well with the phone’s support for fast charging technology, as it is an appropriate upgrade that will not push the company to increase The weight of the phone to support higher battery capacity, where the iQOO 7 came in at 209.5 grams, while the iQOO 5 Pro weighed 198 grams. 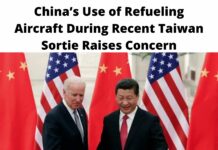 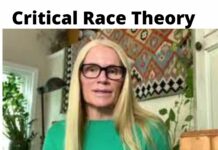 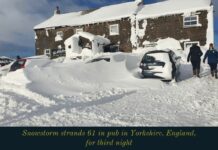 A Snowstorm Strands 61 in a Pub in Yorkshire, England, for the Third Night, ‘Plenty of Beer Available’