In the traditionally male-dominated Mexican music industry, Jenni Rivera rose to prominence as...

This weekend, Kourtney Kardashian Barker talked about how she felt about the season....

Why Does the Dragon Attack the Geats? Beowulf enters the lair with his...

The Olympics is the biggest international sports festival which features hundreds of different sports. Millions of athletes worldwide work day and night to gain a spot to compete in the challenging games featured in this festival, and only the best of the best are selected. This sports festival is one of the most awaited events, and people worldwide look forward to watching it. However, this time is a bit different as people are demanding Boycott of the 2022 Olympics. 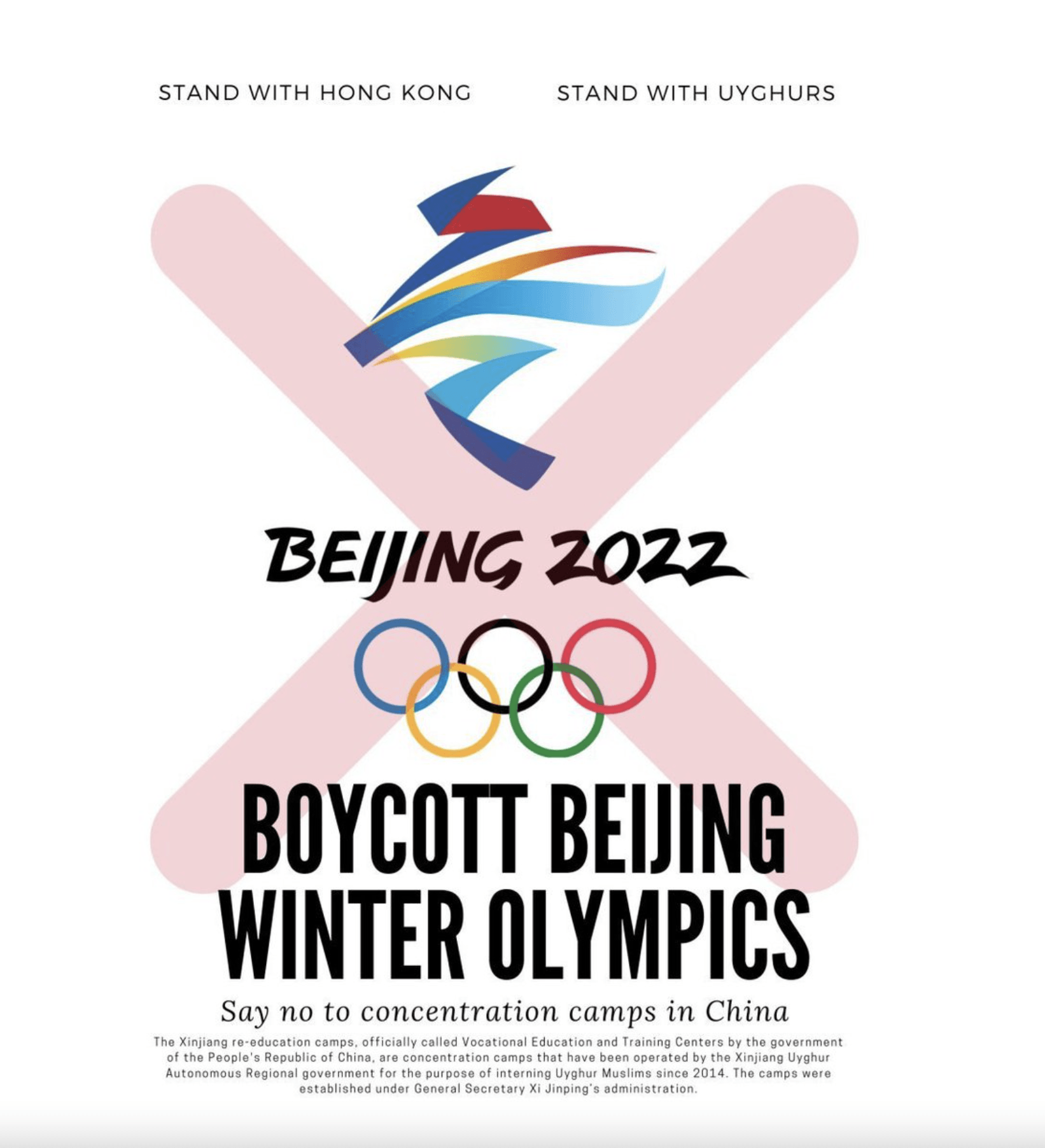 Why is there a Boycott of the 2022 Olympics?

The Winter 2022 Olympics is to occur in Beijing, China which has stirred up a lot of commotion. People are calling for a boycott owing to China’s human rights violation. China has built a gulag in its city Xinjiang to violate and incarcerate a million Ethnic Uyghurs. The Uyghurs are being treated this way due to their cultural and religious beliefs, which is outrageous! It is a clear violation of human rights, and thus, people are strongly against China hosting the 2022 Olympics.

People are also concerned that by hosting the Olympics, China will regain its previous status and will offer the country an opportunity to make its reputation better. However, people believe that China does not deserve this until it ends the genocide and ends all malign activity forms.

The United States and the 2022 Olympics Boycott

As of Tuesday, the State Department has said that it is considering boycotting the 2022 Olympics because of human rights abuse in China. The State Department’s spokesman has also mentioned that the US will consult other countries to impose a joint boycott of the Winter Olympics. He said that all of this is still under consideration, and no final decision has been taken as of yet.

A few issues that the United States has with China are cyberattacks on the US, hatred towards Taiwan, and Uyghur Muslims’ harsh repression. The state believes that these are all acts that threaten global stability and create chaos.

Hundreds of countries strongly reprimand China due to its violation of human rights. Thus, the chances of boycotting the 2022 Olympics are very high. The International and National Olympic committees should take into account China’s actions and make an appropriate decision.

Why Did Marilyn Monroe and Arthur Miller Divorce?