Last year in September 2020, Nvidia released these 7 GPU’s in their GeForce 30 series:

After that Nvidia was planning to release the new GeForce RTX 3080Ti at the CES event in Jan 2021.

However, the release was indefinitely postponed citing the release frequency as the main reason.

I believe that was fair for users who had bought a new GPU after the September release.

However, in the meanwhile, the rumor mill hasn’t stopped even for a second. And now, the latest update that’s coming around is regarding the pricing of the upcoming Nvidia GPU.

Even though GeForce RTX 3080 Ti hasn’t been released yet but many PC enthusiasts want to know its pricing.

The good news is that a UK retailer that goes by the name LambdaTek has leaked what could be the pricing of the upcoming Nvidia GPU.

The 1st time I got to know the pricing, I was shell shocked as the posted pricing was starting from $2000.

How could this be? 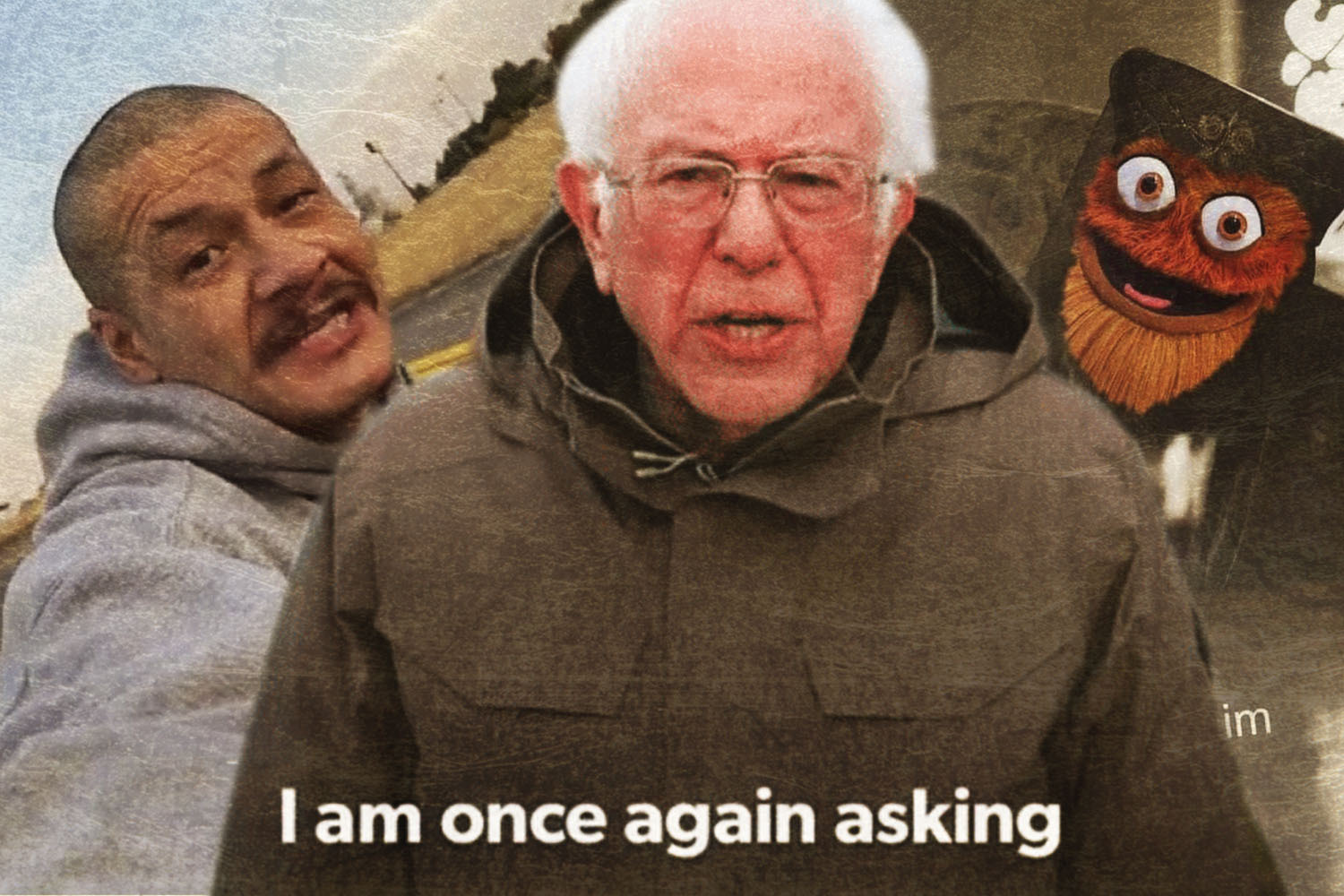 It doesn’t matter how many times you ask me. My answer’s the same. If you don’t believe me, go ahead and check the snaps of live listing by yourself.

Well, at the moment, the plausible explanation seems to be that the listed pricing is probably for the Founders Edition of GeForce 3080 Ti.

So, whoever is planning to buy the custom edition, make sure that you’ve got a big budget as it will release with a premium pricing of over $2000. Take a look at the complete pricing chart:

As far as the normal edition is concerned, whenever Nvidia decides to release the 3080 Ti GPU, its pricing is expected to range between the MSRP of $999 & $1099.

If the expected pricing becomes the reality then this would certainly fill the gap left between the GeForce 3080 & GeForce 3090.

How do Nvidia GeForce RTX 3080 Ti fairs against GPU in GeForce 30 Series?

It was because of these high-end GPUs, a gamer can play a graphics-heavy game like Cyberpunk 2077, GTA V at a phenomenal 120 frames/second or above.

If this comes to reality then it would be a treat for the fans as they would finally get a graphics card that is in their allocated budget and excels in 4K gaming performance without giving up on the resolution of their Desktop PC.

Right at the start of 2021, Nvidia indefinitely postponed the release of GeForce RTX 3080 TI. Now, with the latest leaks coming to the light, you can expect its release sooner than later.

What are your expectations from the upcoming GeForce RTX 3080 Ti?

And once the GPU is officially released, which one would you prefer to buy:

Well, whatever your choice is, do let me know about this in the comments section given below.