Netflix’s latest teen comedy-drama,  “Ginny & Georgia”, has made a slash and secured no. 1 position in the list of top 10 shows on Netflix and maintained it for 27 days. The narrative follows a 30-year-old mother named Georgia who recently relocates to a New England town to better take care of her son, Austin, and her 15-year old daughter, Ginny. Georgia is trying to cope with a new city, new people, and problems in their life. Season one shows us love, hate, skepticism, lies, deception, crime, sex, and a lot of drama. It made all of us crazy. Thankfully, it ended on a cliffhanger as it created hope for season 2. Well, here is good news. Netflix has renewed the show for the second season. Well, we had anticipated the renewal. After all, it has gained the love and warmth of 52 million people in just 28 days. I know friends, you can not wait to know more details about it. Well, below is everything you wish to know about Ginny & Georgia Season 2.

The Cast of Ginny & Georgia Season 2? Who will we meet in it?

Well, the show won’t be possible without the pair of mother, Ginny, and daughter Georgia. Therefore, Antonia Gentry will return as Ginny, and Georgia will reprise the role of Brianne Howey.

In addition to the above, almost all the other main cast will likely return for season 2 included- 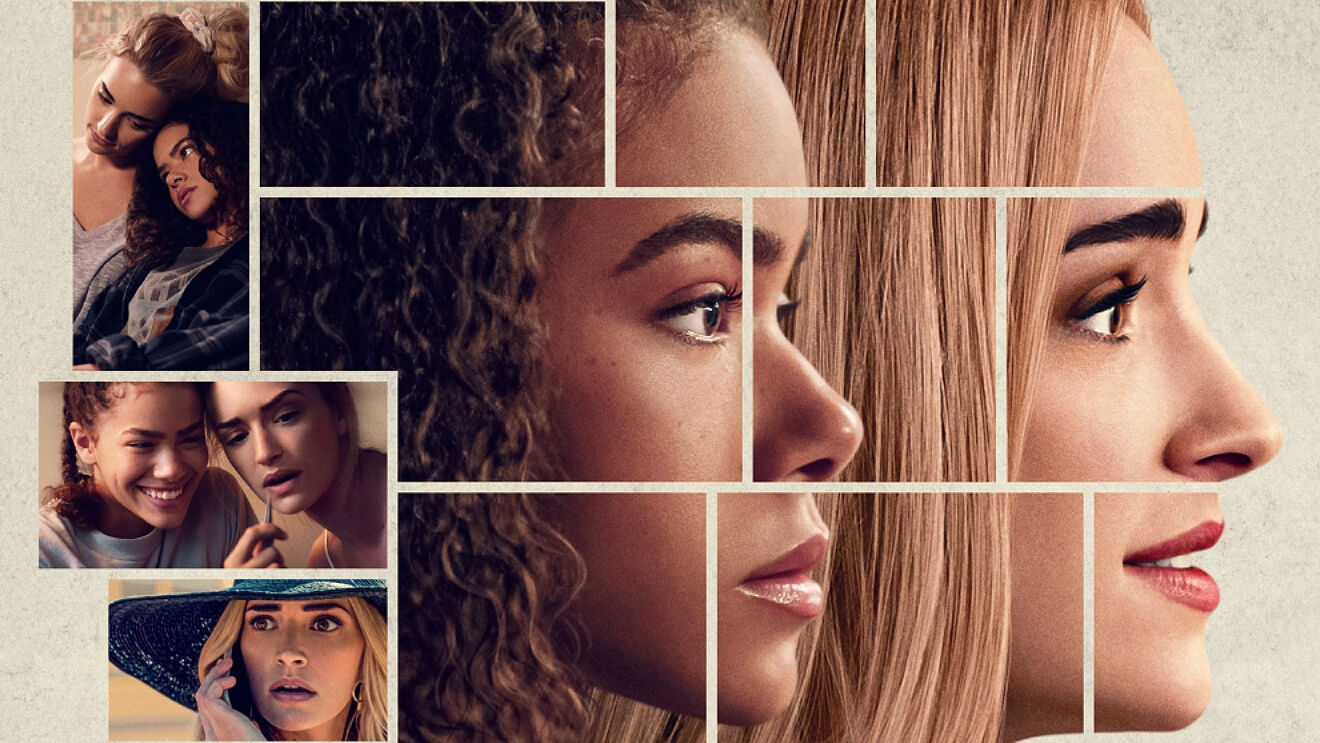 The Plot of Ginny & Georgia Season 2? What will we see next?

In season 1, Georgia had made every effort that Ginny would not become like her. But now, it seems that things are going the other way round. The intense season 1 is keeping lots of secrets which the showrunners might reveal in season 2. Well, let’s see what could happen in season 2.

Why did she get afraid? Who is Austin’s father? What impact is he going to make if he finds out about the whereabouts of Georgia? Well, we have to wait for season 2 to get the answers.

But wait! Brianne Howey has teased us about the importance of the character while speaking to Hollywood Life. She said

“He is a larger-than-life human being who definitely has some power to shake up everyone’s lives.”

I know fans, the statement has doubled your curiosity.

The Release Date of Ginny & Georgia Season 2? When will it premiere?

Ginny & Georgia Season 1 premiered on 24 Feb 2021, and just after two months of the release of Season 1, Netflix renewed the series for season 2 in April 2021. However, the showrunners have not confirmed the release date yet. So, it is certain that we will not get season 2 this year.

Trailer of Ginny & Georgia Season 2. By what time will it be released?

Usually, the trailer of any show or series releases before a month or two of the release of the show. So, we have to wait quite a while for the trailer. Till then, enjoy the intriguing trailer of season 1 here.

The comedy-drama caught the attention of millions of people and scored a decent rating of 7.5 out of 10.

Where can we watch Ginny & Georgia Season 2?

It is a Netflix Original series, so you will be able to watch it there when it releases. Season 1 is also available on Netflix to watch.

Season 1 of the show was mind-blowing. Though realistic, the storyline is quite intriguing. The fabulous performance of the stars especially, Ginny, made the show addictive. If you have enjoyed the Gilmore Girls, you will absolutely love this one also. If you have not watched Gilmore Girls, then also, it will satisfy your hunger of enjoying a good show. So, for what are you waiting? Go and watch it, if not watched yet.