One of the prominent teen comedy dramas, On My Block, is returning for its On My Block Season 4 and final installment.

Written by Lauren Lungerich, Eddie Gonzalez, and Jeremy Haft and directed by Dee, On My Block debuted on Netflix on March 16, 2018. The story revolves around four friends who make their way to high school collectively in the inner city of South Los Angeles. Unfortunately, the four keep struggling to maintain theirs from breaking due to drugs, relationships, and more.

Soon after its release, the show became the hot topic of conversation among teens. The show manages to depict the common problem faced by teens these days with some good humor.

After three heart-warming and humorous seasons, the fans started looking towards the showrunners for the fourth installment. To the delight of the fans, the creators have greenlit the fourth installment in January 2021. However, it will be the final season of the series. I know it’s sad, but every show has to end someday, no matter how good it is.

Well, without wasting much time, let’s delve into the details of On My Block season 4. 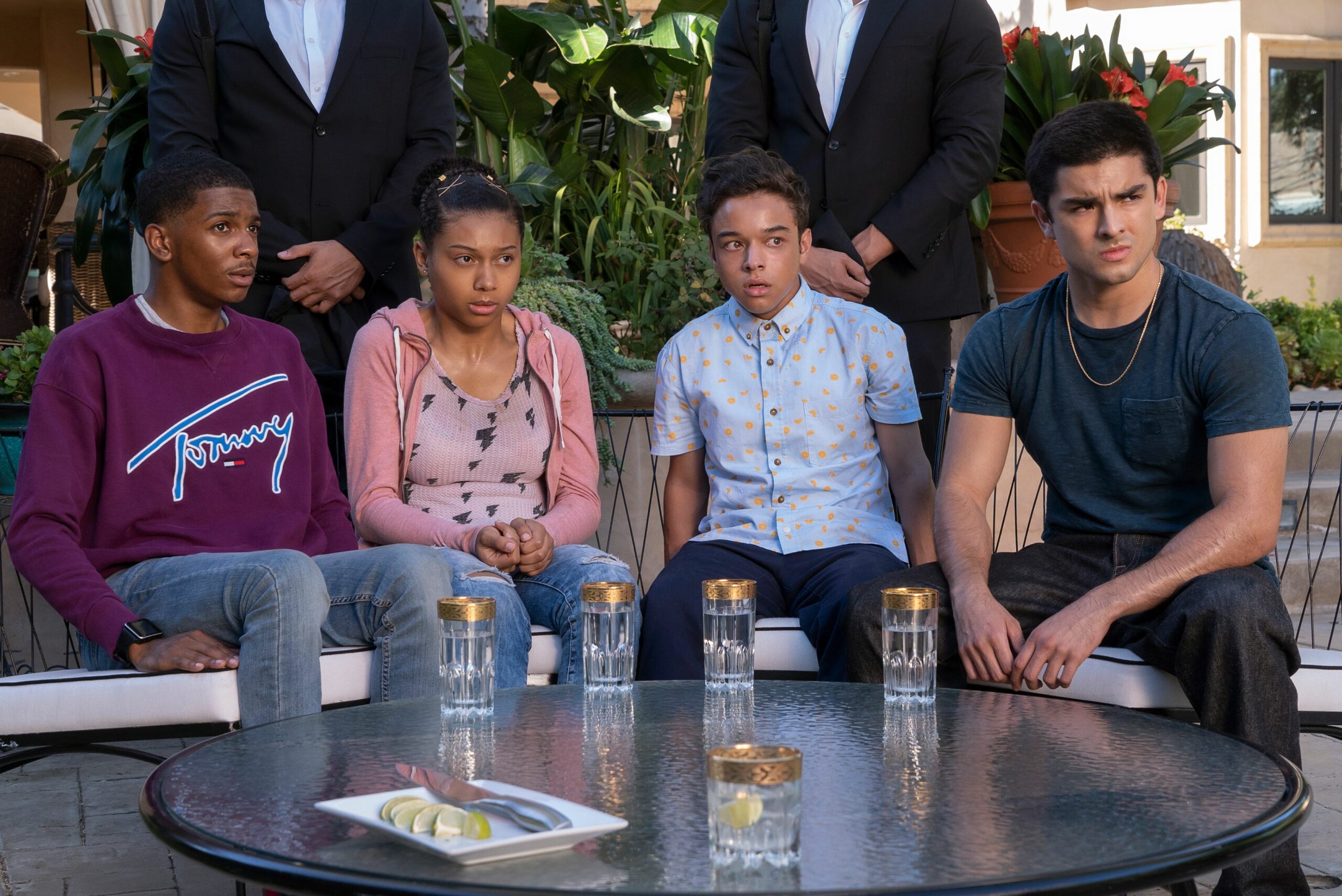 The Cast of On My Block Season 4: Who will we see in it?

The cast has played a crucial role in making this series a big hit. As the fourth season will be the continuation of the story of four friends, we expect the earlier cast of the show will return. The main cast of season 4 includes-

What will be the Plot of On My Block Season 4?

The finale episode of season 3 left us all in shock. In the end, the series depicted the two-year gap. All the central characters, who were best friends, drifted apart. What the hell had happened? How things got so messed up.

Usually, the time gap is shown at the beginning of the season. But here it is in the end.

Well, the creators have cunningly ended the series on a cliffhanger. The viewers love the bonding among the Kids. The ending was such an emotional moment for the fans. During an interview with the magazine, Jeremy Haft, the executive producer, revealed that it was intentional on the part of the creator. He further added, “So yes, we have a ton more story to tell, and this propels us to a great, exciting place.“

It gave a solid plot for season 4. We will see what happened among the friends. Will they revive their friendship? Well, the creators have generated a hell of curiosity.

There is no doubt that season 4 is going to be a big thriller and fun-packed season. So stay tight till more information arrives.

The Release date of On My Block season 4: When will it air?

There is no official announcement regarding the release date of season 4 so far. If we observe the release history, we can see every season of the series premiered in March. But obviously, it won’t happen with the fourth season. Sadly, coronavirus has hindered the production of the show. You have to wait quite a while to watch the last installment. We expect the series will arrive somewhere at the end of the year 2021 or in early 2022.

We will update here once we get the final release date of the season.

Is there any trailer available for On My Block season 4?

The trailer teaser of the fourth season of On My Block Season 4 hit the screen on January 29, 2021.

Ratings of On My Block Series:

There is no doubt that viewers loved this series. As the ratings are enough to prove that the series is mind-blowing.

Where to Watch the On My Block series?

The previous three seasons of this series are easily available on Netflix. Season 4 of the series will also be released on the same platform.

If you love to enjoy the melody of college romance and adventures full of suspense, then this series is for you. This series explains the life of the four best friends and how they help each other to grow.

All seasons of this series got excellent ratings from various sites that show the quality of this series. Season 4 will be more enthralling than the previous ones as it will conclude the series. If you have queries related to season 4 of On My Block, drop them into the comment box. We will feel happy to end your curiosity. Bookmark the page to get the latest updates.