The American singer Bruce Springsteen has been in the winds of social media since his comments on the Republican party in an interview with Stephen Colbert in his show called “The Late Show”.

Bruce “The Boss” Springsteen is an American singer, songwriter, and musician. He is considered the originator of the heartland rock genre of music and is famous for his socially conscious lyrics. He has been inducted into the Songwriters Hall of fame and the Rock and Roll Hall of fame. He has many awards to his name, including twenty Grammy Awards, an Academy Award, and the Presidential Medal of Freedom.

Apart from the book Renegades, he has a New York Times Best Selling book “Born to Run” in which he wrote about his life and the story behind his songs. It is known to everyone that he is an excellent writer, let it be songs or a book. 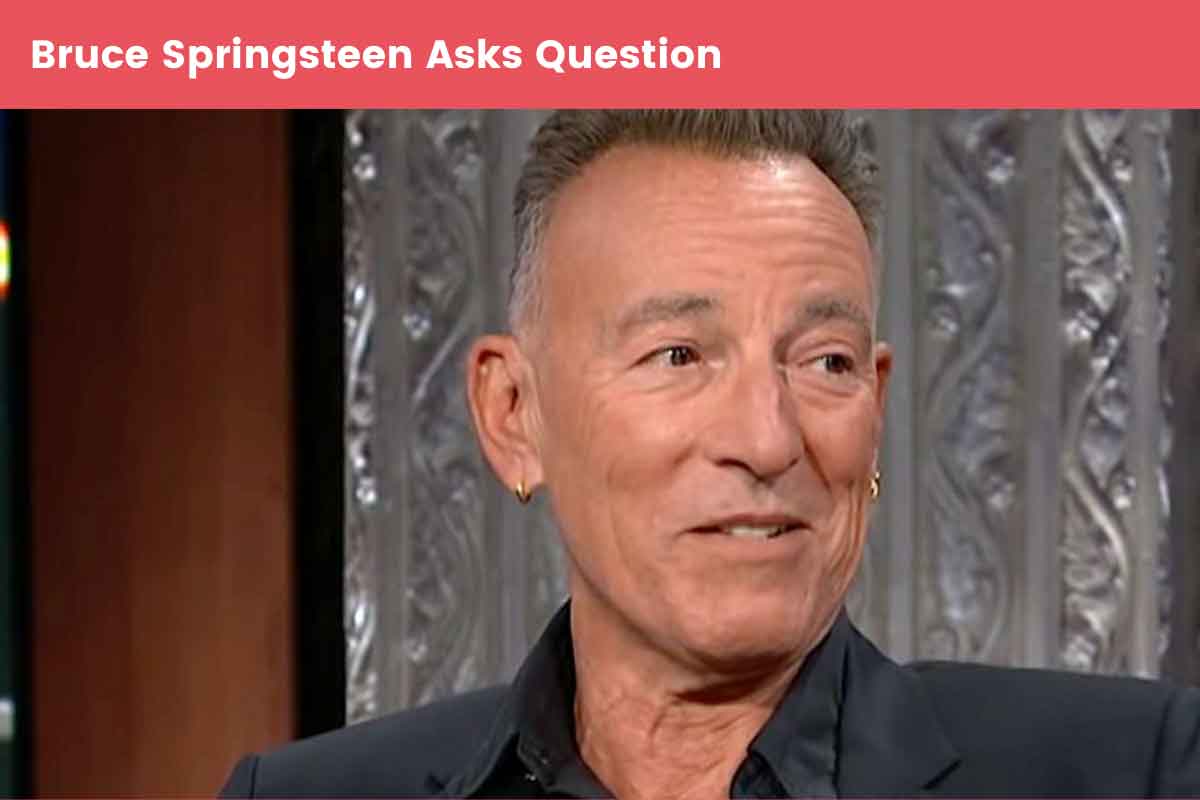 Renegades: Born in the USA

“Renegades: Born in the USA ” is a book written by the two long-time friends Bruce Springsteen and the 44th President of the United States, Barack Obama. Academically, both of these writers hold New York Times Bestsellers to their names and this book is nonetheless as ground-breaking as it was expected to be.

The book is a dialogue between the two which consists of their stories of origin and career-defining moments as well as the political stance of the United States. This book provides an insider view of the lives of two emigrants of two different races and color and their struggle for identity in American society. Amidst the talks of topics like fatherhood, race, and masculinity, they also reveal how ruptured they found the state of the country and how it could be led to its former glory.

On “The Late Show”,  Stephen Colbert asked the rock icon to elaborate on the lines he wrote in the introduction of his book, “ These are treacherous times with much at stake, with everything at stake”. To this, Springsteen answered by asking the host if he wanted Marjorie Taylor Greene, Matt Gaetz, Ron DeSantis, and the ex-fearless leader deciding the fate of the American experiment.

On one side this clearly showed the lack of confidence he had in the governing party but when asked how he kept his hopes up, he answered that one has to be a fighting optimist and that he has no other option except to be hopeful and stay positive. The Boss expectedly received boos from the audience but his comments brought up many eyebrows too. Coming from a person who spent quite a time with the former President of the state, his opinion on the government had to raise questions.

Bruce Springsteen is just another citizen of the country who observes the fractured state of the US and hopes to see the country regain its former status. His questions about the free and fair elections are quite genuine and though they may or may not play a role in the betterment of this country, they surely would give birth to some question marks in the head of the authoritative figures.