Everyone needs the basic necessity of life which includes electricity, some food, clothing, and of course a house to live in. Well, nowadays where prices are getting higher and higher, it is becoming quite hard for everyone around the world to afford even basic needs. Talking about houses, their prices do not seem to fall.

It can be observed that the housing market has become extremely hot. To get a dream house or any house for that matter, people are searching city to city and door to door all over the country. The competition is so high that some people quit trying.

They might give up and land on living in a rental house or there could be a worst-case scenario for younger people who might end up being homeless. It is challenging to afford all of the necessities especially for young people for whom unemployment is also a huge concern, and not being able to afford a home can end them under the sky. 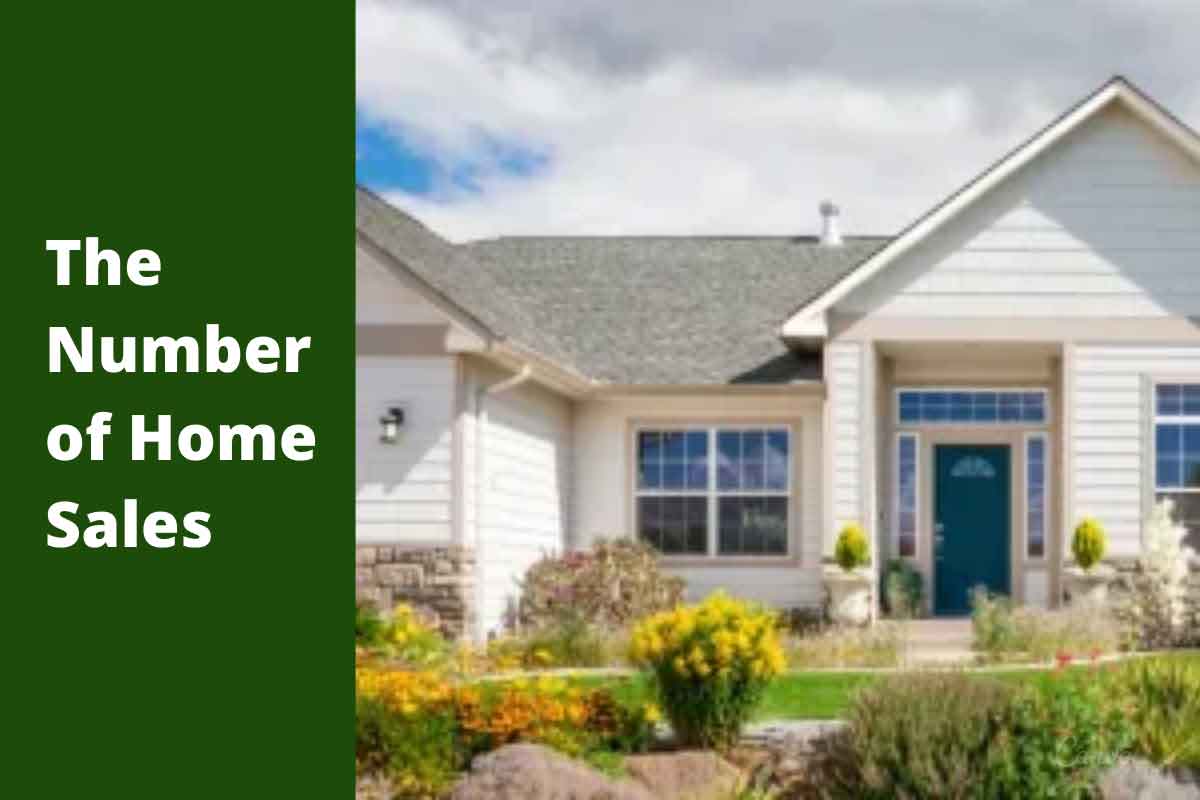 Unicorn or Houses? Is There Any Chance of Getting the House Under $200,000?

From the looks of it, affordable housing will soon become just a dream for many. Comically, people have started referring to them as “unicorns”. Yes, you read it right. Affordable homes have become extremely rare so it’s apt to say that homes have become the unicorns of today’s world.

After enduring numerous difficulties and restricting their luxuries, people want to sustain their lifestyle by owning a home but finding a house under  $200,000 has become an unachievable goal for many of them.

Elon Musk Is Now Worth More Than Exxonmobil

What Is Happening Regarding Home Sales?

There has been an analysis done by John Burns Real Estate consulting that home sales below $200,000 in September 2019 were up to 32% but in September 2021 it has been reduced up to only 20% of all transactions.

Moreover, data also showed changes in the home sale ranging between $350,000 to $550,000.The market covering the houses of this range made 27% sales in September of this year which is around 20% of the whole market in the past couple of years.

Why Houses Are Becoming So Expensive? Why Has It Become So Rare to Find an Affordable One?

There could be many reasons for affordable houses to become extremely rare. But the main reason for which an increase in the prices of houses was observed in recent times was that the demand for big houses has increased. People are demanding the houses to be enormous hence the builders are making them huge which automatically increases the price of the houses.

Another thing is that people are nowadays adjusting to remote work so they demand a house having a separate area for office or their work. Hence big homes have seen a hike in their demands. Another reason is the migration of people from expensive coastal cities to affordable markets which is also definitely increasing the prices!