Pete Ricketts, the Governor of Nebraska is sneering at the University of Nebraska – Lincoln following it issued a “Commitment to Action” toward its “Journey for Anti-Racism and Racial Equity.”

The framework was adapted from Ibram X. Kendi’s definition of getting “actively conscious about race and racism,” and refers, partially, to how the university will examine recruiting practices “in the context of race and ethnicity.”

The Plan Aims at Providing Teachers With More Anti-racist Seminars

Furthermore, the framework also focuses on providing educators with more “anti-racist and inclusive teaching seminars” which will be aimed at “examining racial bias in the classroom and course materials.”

The other proposal asks for the formation of “education tools and learning modules for faculty, staff, and students that provide opportunities for critical conversations and skill-building related to diversity, equity, inclusion, and racial justice.”

One of the new motives behind the plan is for the University of Nebraska – Lincoln is to form a fresh task force which would “continuously review UNL’s history, messaging and imagery, naming, and honorifics and identify opportunities to acknowledge the institution’s and Nebraska cultural histories, to demonstrate the University’s commitment to inclusive excellence, and to enhance the representation of racially marginalized groups” 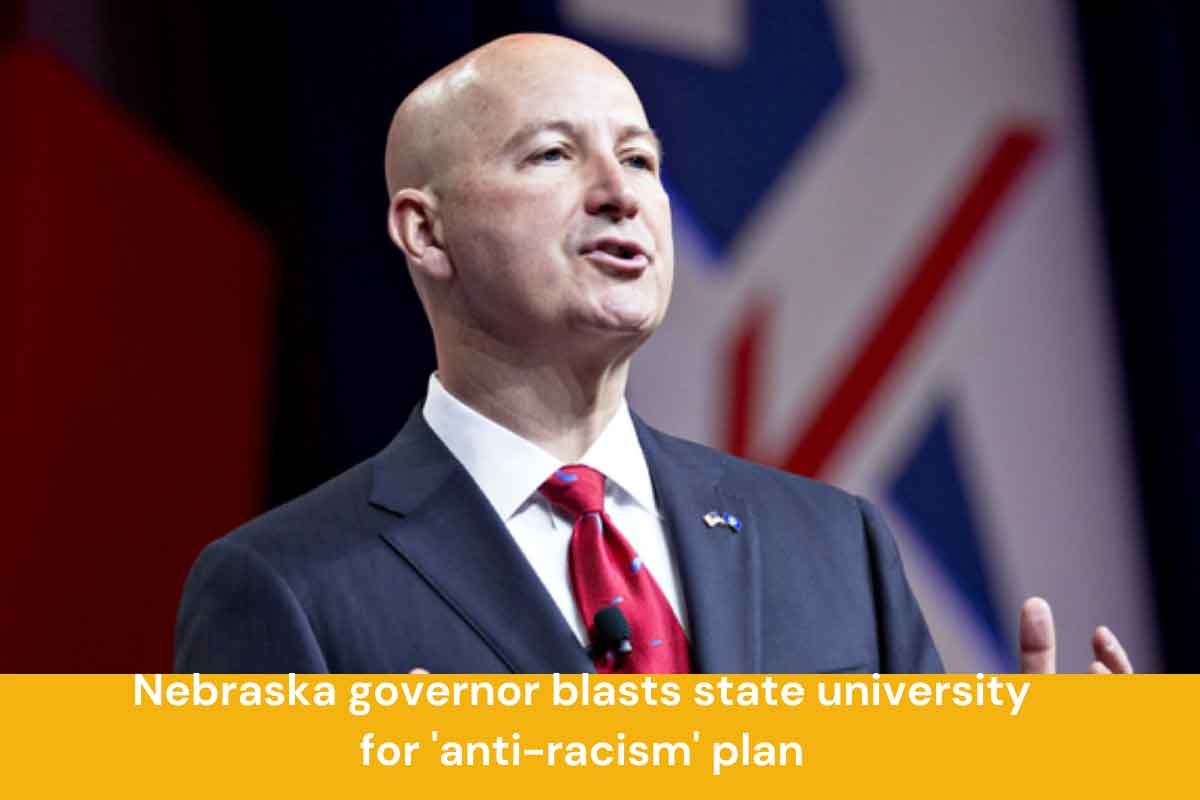 On Thursday, in a press release, Governor Ricketts termed the plan “ideological indoctrination.”

Governor Ricketts said that “From racially motivated hiring practices to harmful training, the University’s plan would inject Critical Race Theory (CRT) into every corner of campus,” adding further he stated “It will pit people against each other by conditioning everyone to see others through the lens of race rather than as individuals with unique strengths.

UNL’s focus should be on educational excellence, not ideological indoctrination.”

Further, he also said that on Tuesday he got information from Ronnie David Green, Chancellor of the University of Nebraska – Lincoln that soon a plan will be issued by the university with regards to its recruiting practices.

Ricketts said “I urged Chancellor Green to avoid divisive policies,” continuing further “Since then, Chancellor Green has misrepresented my position on it in conversations with University stakeholders. He has told people that I support it, and nothing could be further from the truth.”