The January 6 Capitol insurrection was one of the most significant uprisings America had seen and has left the Trump administration in quite the trouble.

Trump’s supporters heavily compromised the decorum and incited divides, undermining the legitimacy of Biden’s presidency. The Select House committee had asked the national archives to submit essential documents which could shed light on the reality behind the January 6 happenings.

Trump opposed the decision to hand in the papers, but Biden refused to exert executive privilege creating more problems for the former president.

New Challenge for the Select Committee

The January 6 select committee is investigating the rebellion to determine how involved the Trump administration was in the insurrection and if they had prior knowledge of the happenings. Unfortunately, a new hurdle has stepped in the way of the probe.

Trump Intervenes in Ohio Senate Primary — for Himself

Key witnesses decide to opt for their most effective strategy by pleading for the fifth. This is the constitutional right that allows them not to give any statements which could be used against them and prevent self -incrimination.

Three of Trump’s allies, who were crucial witnesses, have indicated that they will be invoking this right. One of the witnesses is the attorney, John Eastman, who coerced Mike Pence to stop the Congress from validating Biden’s successful succession.

Trump was adamant about disrupting the elections, and Jeffrey Clark, the Justice Department lawyer that Trump wanted to employ for his support, was also among one of the witnesses. 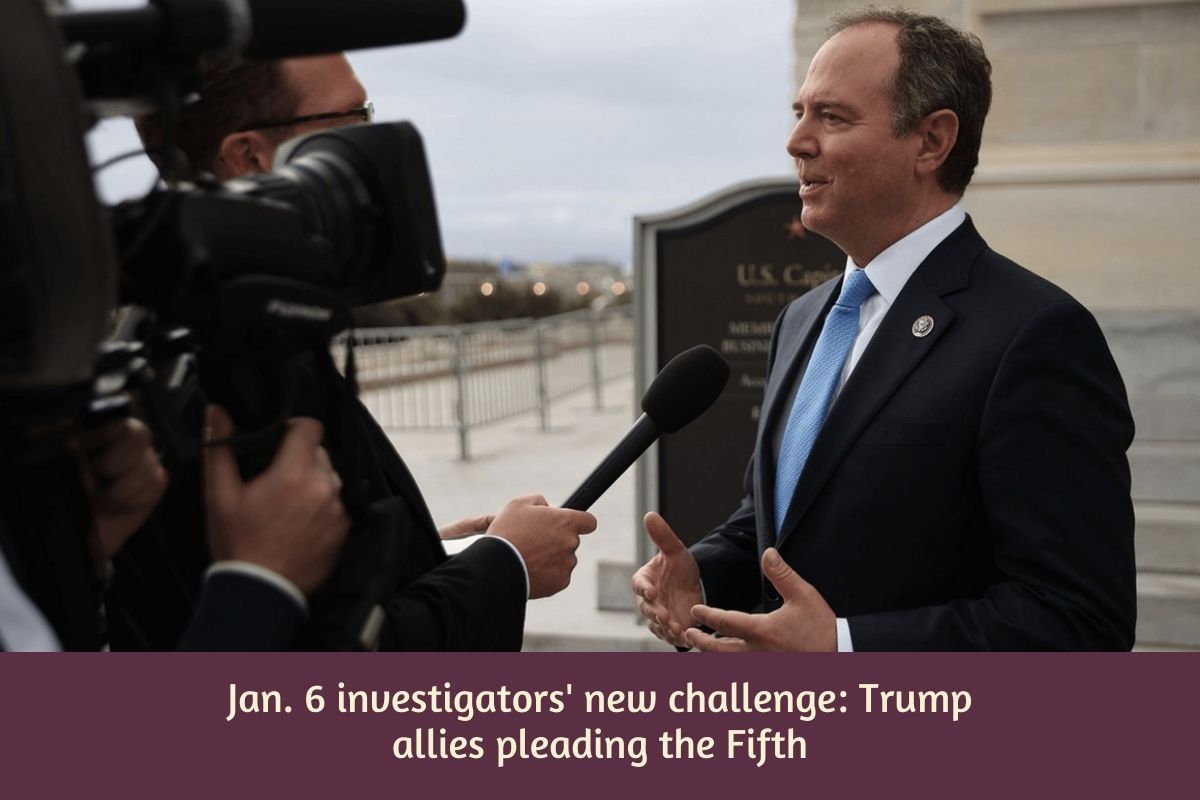 The last one is an old close associate of Trump, Roger Stone. Alex Jones, a vigilant Trump supporter, and a conspiracy theorist, also revealed his intentions regarding invoking the fifth. His attorney, however, did not disclose any further information regarding Jones’s intentions to plead the Fifth.

Why Would the Assertion of the Fifth Amendment Harm the Proceedings?

These declarations have intensified the January 6 committee’s concerns. They require a granular sense of the minute details, which the president’s inner circle can reveal to understand what Trump delved into during the end of his presidency.

Junk Your Car: How to Sell Your Junk Car for the Most Cash?

All of the witnesses could have led to crucial breakthroughs as they are Trump’s closest confidants. Some were physically present during the revolt as the tortured escalation engulfed the Capitol with vexatious chants to make America great again.

According to the legal experts once a witness invokes the Fifth there isn’t much the select committee can do to overturn the right or extract any information.

Former U.S attorney Barb McQuade has informed that the witnesses invoking the Fifth Amendment will be apprehensive for the investigation proceedings as this privilege is unqualified and does not have exceptions like other privileges.

Rep Bennie Thompson found this development a tactic to hinder the Select committee’s investigation as Clark’s claim seems rather dubious.

However, it is unlikely that the committee will receive any help from the Justice Department unlike how the Department charged Steve Bannon for contempt of Congress when he failed to make a presence in court despite being subpoenaed and excused that an executive privilege was in the way of his testimony but who would actually believe such a baseless claim.

Is There Any Merit in the Claim for Fifth Amendment by Trump’s Allies?

The Fifth Amendment is meant to establish protection for witnesses who are afraid their testimony could lead to prosecution. Rep Adam Schiff found it unreal that all these Trump allies simultaneously fear prosecution from their testimonies.

It is hard to understand what strategy the January 6 committee can employ as they have limited options and most of them are proven impractical from past instances.

Yellen Warns US Labor Shortage May Take Years to Resolve

The January 6 lawmakers are confident that they have a substantial narrative of Trump’s involvement in the insurrection and the proceedings will continue despite the allies denying to give testimonials.

Rep Pete Aguilar reported that for all those who are denying to give testimonies, many others are willing to. This will aid the progression of the investigation despite all ubiquitous obstacles.

Thompson also revealed that the Select Committee aims to establish the true findings of the insurrection and what happened and it isn’t conducting a law enforcement inspection.