Soon after, when World War II was over, the United States and the Soviet Union got locked in a global conflict, which was a pitting democracy against communism. Since then, space became a critical theatre in this Cold War, as each side competed for its best from the other side’s achievements, and that is what now we know as the Space Race.

The space race was a competition that happened during the 20th century between the two cold war rivals, as mentioned above, the United States and the Soviet Union, to achieve superior spaceflight capability. The National Aeronautics and Space Administration (NASA) announced it in 1958 as the federal agency responsible for developing civilian aerospace research.

How Did The Space Race Start?

The Space race was a struggle between two nation-states during the 20th century. And the competition between Soviet Union (USSR) and United States (US) began on 2nd August in 1955 when the Soviet Union responded to the United States’ announcement about their similar initiative to launch artificial or human-made satellites.

It takes its origin from the nuclear arms race between these two nations following the Second World War timeline. Both sides were aided by german missile technology and scientists from their different missile programs.

Who Won The Space race?

The United States effectively won the space race, which begun after the launch of Sputnik in 1957, by landing on the moon. For their part, the Soviet Union has made four failed attempts to launch a lunar landing craft during 1969 and 1972, including spectacular launch pad explosions in 1969 July. From the very beginning, the American public’s attention was captivated by the space race and upcoming developments by the Soviet and US space programs.

This Timeline shows the years of competition between the two nations USSR and US, which we now know as the space race:

Why Was It Important?

During the cold war, the United States and the Soviet Union engaged in a competition to see who has the best technological advancements when it comes to space. It included many space events like space crafts on the moon’s orbit, the first humans to walk on the moon, and many more. The Space Race was considered extremely important because it showed the world that which country had the best science, advanced technological system, and comfortable economic system to carry on the processes.

How It Benefitted US Society? 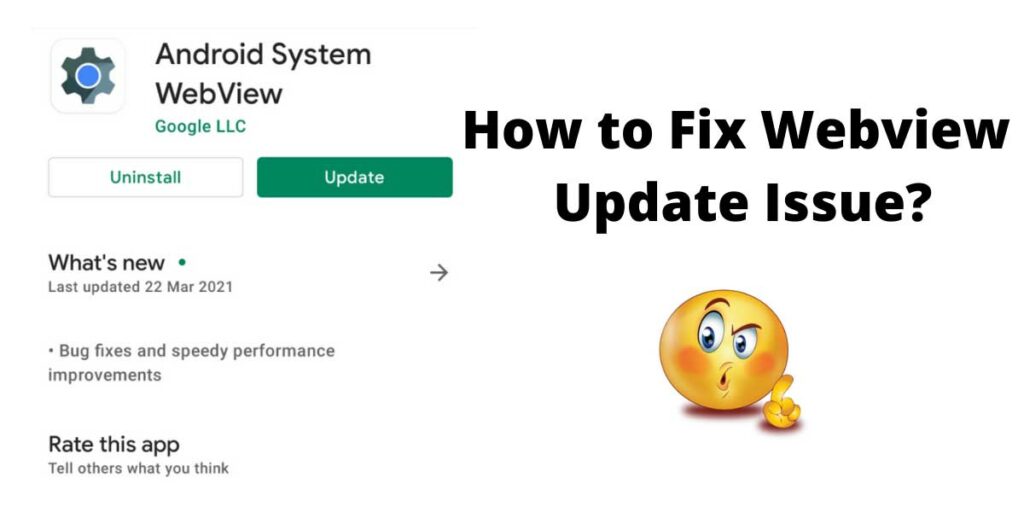