The Falcon and the Winter Soldier – Episode 4 titled “The “Whole World Is Watching”, is the darkest episode of the Falcon and Winter soldier series so far. The show aired on April 2, 2021, on Disney+ and Disney+ Hotstar. We have a recap of Episode 4 for you.

Season 4 commenced with Bucky’s flashback, where he was terrified for what he had done after becoming the winter soldier. In the flashbacks, Aao finally said the final words, but luckily it did not affect him. Bucky became emotional and started crying. Ayo consoled him and told him he is free. Though he did not turn into the winter soldier, he was still traumatized by the earlier incidents. The whole scene reflects the time of Bukky in Wakanda, where he was getting treatment.

Back in the present day where Ayo was wondering why Bucky and his friends freed Zemo after knowing what he had done to him and then-Wakandan King T’Chaka. When Ayo asked Bukky to explain, he told him that they need him to end it once and for all. Giving eight hours to Bukky, Ayo left. Eight hours for what? Well, it seemed that she was referring to Dora Milaje coming for Zemo.

After meeting with Ayo, Bucky went to a pace where Zemo and Sam were already present. They discussed Karli. According to Zemo, she became a supremacist due to Super Soldier Serum. Zemo told them that they had to kill Karli or else she would kill all of them. However, Bucky and Sam were looking for a peaceful way to sort things out. 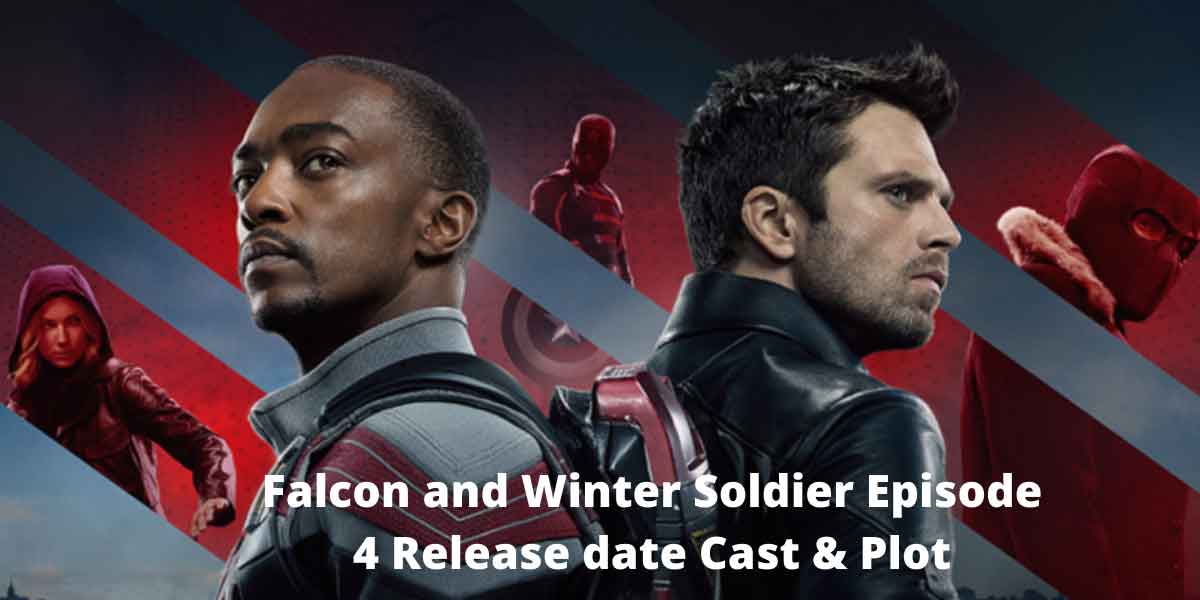 Both Sam and Bucky told him that serum did not affect Steve Rodgers maybe, it had not affected Karli too. To which Zemo replied that there none like Steeve in the world.

Nevertheless, Sam and Bucky decided to handle her quitely. Sam pointed out that Donya Madani the pillar of the Karli community (whom Karli tried to save) is dead. Everyone from her community, including Karli, would come to her funeral.

Zemo cunningly approached the refugee kids offers “Turkish delights” to them in exchange for information on Donya’s funeral services. He successfully retrieved the information but kept it to himself only.

Next, we saw, Bucky was said as they failed to get any information about Karli. Then Sam pointed out that during the Blip period(five years), the world removed all the wires and restraints over the people because they wanted assistant from those who survived after the Thanos’ Snap incident. The world came together. But, after another snap, everything went normal again. All people had to return to their places, and the borders revived. Sam explained that because of this, Karli is annoyed. They helped the world when they needed it, and later they were thrown out like bees from milk. He added that was the reason they did not care about Avengers.

Later, Sam called Sharon Carter, Fury’s wife, for her help to locate Karli. She told him that she might help him with the satellites.

Meantime, Walker and Lemar Hoskins arrived in Latvia, to take Zemo back and kill Karli. But Sam and Lennar persuade him to go easy on Karli. They reached the funeral, where Walker handcuffed Zemo and told him his role was fulfilled. Sam went alone inside the hall where the funeral ceremony of Mama Donya was going on. As soon as Karli saw Sam, the whole crowd cleared up, and they had an intense neck-to-neck fight. Sam pointed toward her method, and soon Karli realized her actual war was not against Sam. They agreed that they were aligned to the same cause, but her methods would not be suitable.

Everything was heading in the right direction until the entry of the new Captain America. He blew up everything. Karli managed to escape from there and thought it was a planned action. But later, Zemo found her and shot her. Super Soldier Serum vials fell to the ground, and Zemo destroyed them all. But somehow, Karli again managed to escape. Again Walker caught him, and he also found a Serum vial on the scene which he took.
In episode 4 also, there was a mention of Power Broker. The character has not been introduced so far.

Karli also got a threat message from Power Broker. Karli’s Flag Smashers said they could not fight two wars- one with Cap/ Sam and the other this — at the same time. Karli told him that she had a plan.

Everybody went back to Zemo’s home, where everybody is fighting.
And to add to that Dora Milaje arrived to capture Zemo. Sam interrupted while Zemo and Bucky were just watching.

In between, Zemo locked himself in the bathroom to escape from the hole under his bathtub. Everything cooled down. Dora Milaje went to open the bathroom door, but she found he escaped.

Later, we find Walker and Lemar were chatting at the cafe. They were talking about the serum. It seemed that Walker was planning to inject one in his veins.

Later, Karli met Sam and Bukky alone, but once again, their meeting got interrupted by Walker. That resulted in a furious fight between the Avengers and Flag Smashers. The way he performed confirmed that he had taken the serum. Lemar took the knife to protect Cap.
Everything came to a pause for a while. Then Waler rushed to Lemar and got furious to find him dead. Cap tried to catch Karli but failed. Instead, he got one of the fellow Flag-Smasher. Cap killed him by using his shield in front of all the people. And here, episode 4 ends.

IMDB RATING: The Deadly episode scored an exceptional rating of 9.1 out of 10.

Episode 4 was breathtaking with too many shocks and surprises. Well, it seems it is not over yet. A new cap has killed a man ruthlessly by taking serum. What’s Next? We still have to see how serum will affect him. Will he become another Winter soldier? WOW! Too much excitement. Well, we have to wait till April 16. Never mind! It’s worth waiting.
Bookmark our website if you don’t want to miss the recap of further episodes.