Every now and then, Indian Legends shares there opinion on everything that’s going on around them.

After RCB defeated MI in the first match, he praised AB DEVILLIERS for his brilliant batting and poked healthy fun at Harsh Patel for taking 5 wickets.

Well, despite the first encounter if IPL 14, he became the talking point of the day.

Ever since he played his first match to Today, he’s known as a calm player. However, in his recent advertisement for CRED, he revealed his other side to the world. Take a look at this:

After getting covid-19, Sachin Tendulkar remained in hospital for observation. However, in his recent tweet, he informed his fans that he’s returning home and will continue to live under isolation.

Here indian legends VVS Laxman can be seen promoting for MY 11 Circle app.

In his recent tweet, Irfan Pointed out Mumbai Indians record of losing the first game is the tournament.

Harsha Boggle looked quite pleased with the performance of two debutants – Jamieson and Jansen on the debut IPL match and he’ll look forward to see them do well again in the tournament.

These are some of the recent tweets by indian legends. Now, as per the given IPL schedule, CSK is still set to take up against Delhi capitals.

That’s all for now. If you’ve got any questions for me then do let me know about them in the comments section given below. 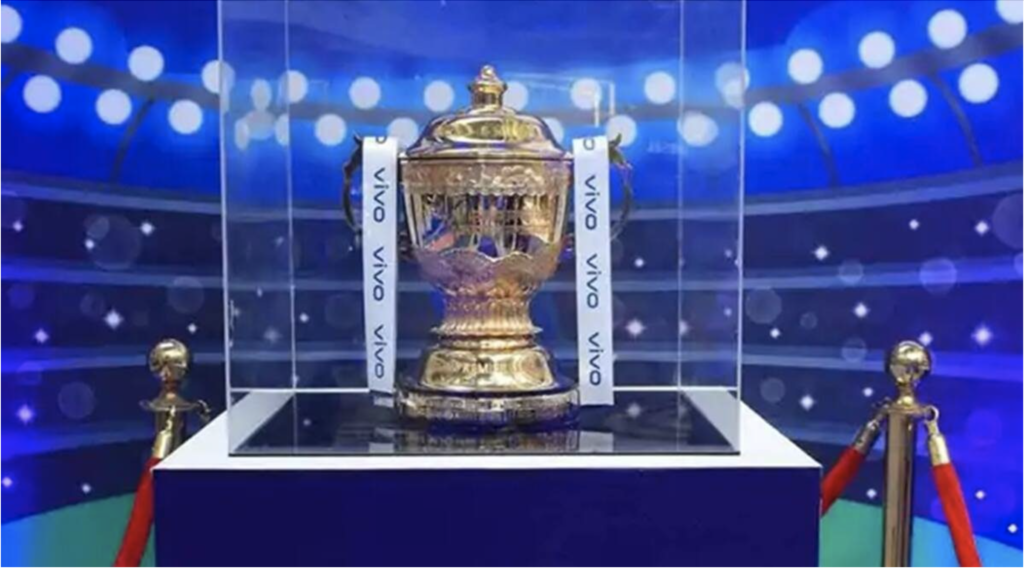 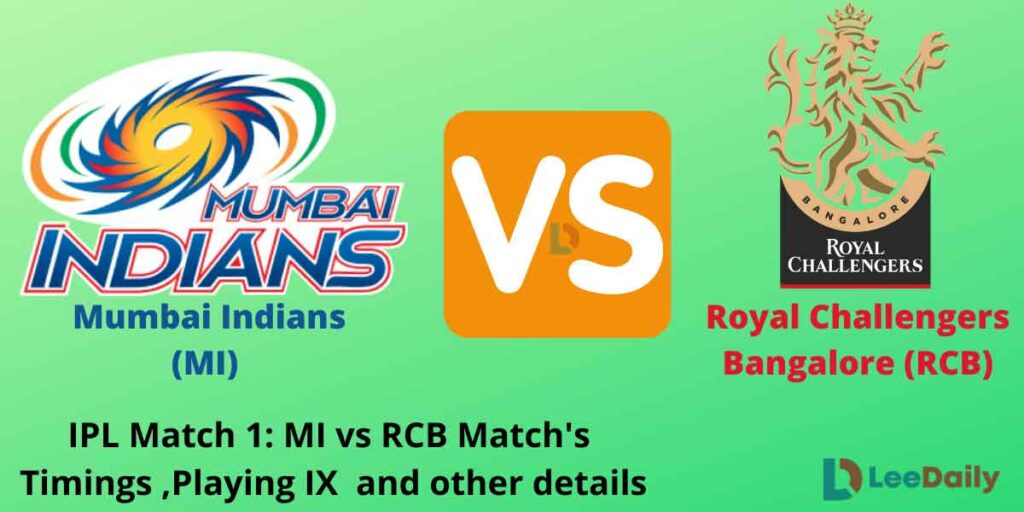 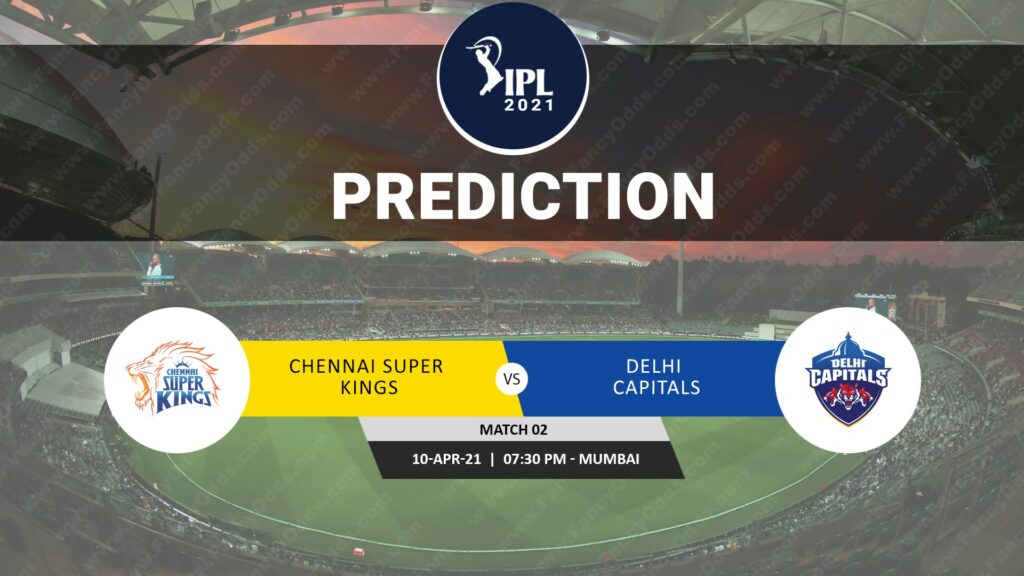 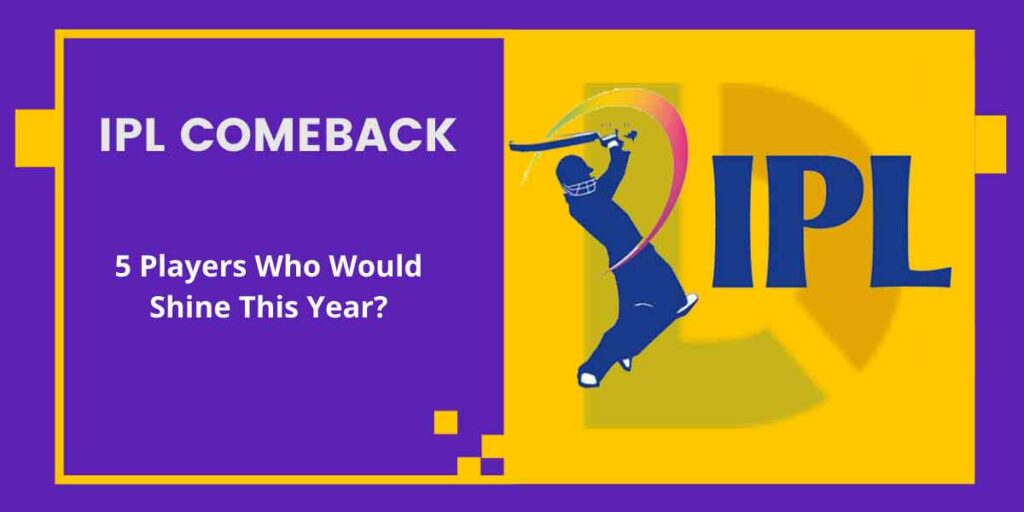 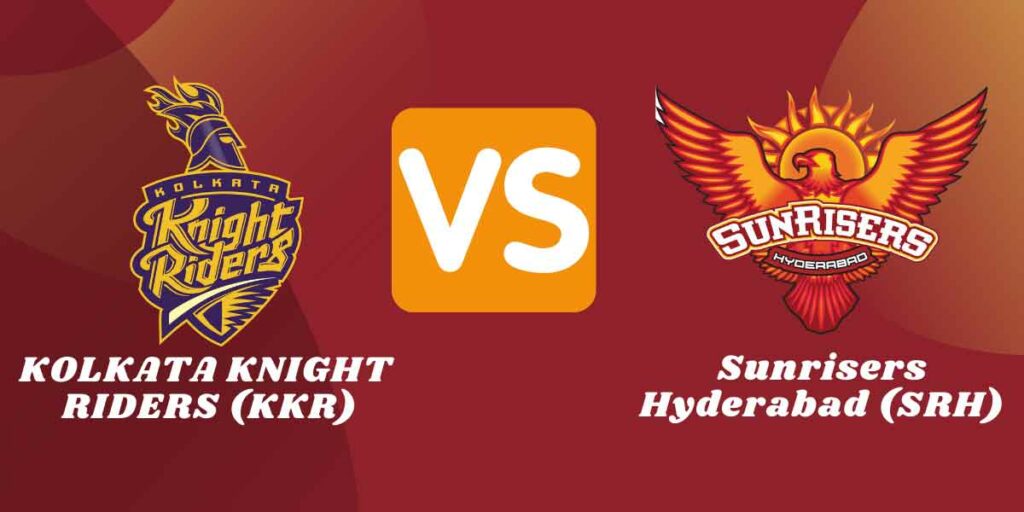