Lady Mary Russell was one of Queen Elizabeth's maids of honor on the...

Is Laenor Velaryon Gay? Episode 5 of House of the Dragon has recently...

Tuesday, a Spanish court told Shakira that she has to stand trial for...

PayPal has long held its policy of coming up with updates that benefit users of the online payment service. In recent news, it was announced that PayPal Eliminates Late Fees On its Buy Now, Pay Later purchases. This move came as a massive relief to many customers and traders who got their income and online transaction ability hindered by the pandemic.

With the news that PayPal Eliminates Late Fees On its Buy Now, Pay Later purchases, most customers were keen to know what this meant. The announcement stated that users around the globe will no longer be charged with  “Late Fees” on their missed payments for products they purchase through the Buy now, Pay Later transaction mode.

PayPal further expanded on this by saying starting from October 1, new customer purchases with Pay in 3 (UK), Pay in 4 (US), and Pay in 4X (France) will also no longer be subject to any late fees penalty charges. This move comes in the wake of similar payment solution updates made on PayPal’s Buy Now, Pay Later mode in Germany and Australia, which do not have the Late fees penalty.

PayPal has stood by its Ideals of being customer-centric and have time and again proven the strength in their resolve and commitment towards providing consumers, users, traders and merchants with the most beneficial global pay in installments solutions.

There is no doubt that the pandemic has shaken up the flow of income and payment stability of almost everyone around the globe. In such a scenario, PayPal Eliminates Late Fees On its Buy Now, Pay Later purchases is a welcome change that will help consumers manage their finances better while not paying too many fees. 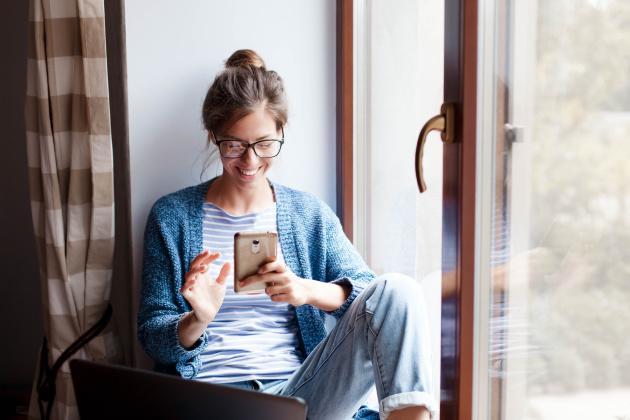 Consumer Studies reveal the benefits of the elimination of Late Fees.

Many Studies are continuously being made into the consumer and base. Recent studies reveal why PayPal Eliminating Late Fees On its Buy Now, Pay Later purchases is beneficial.

According to these studies and surveys, nearly 33% of the consumers felt that eliminating Late fees charges made them feel more inclined to choose the Buy Now, Pay Later option.

The main attraction behind the Buy Now, Pay Later feature is that it allows you to access a one-click payment solution that would act as a credit facility service when purchasing products and are on a checkout page of an online retailer or a merchant app. Thus, it is no wonder why this feature became popular amongst the younger generation.

Studies have shown that nearly 57% of the generation of Gen Z and millennials felt that the credit service was a smarter way to shop. Other studies showed that 37% of them felt more in control of their finances when using the Buy Now, Pay Later feature.

Merchants who were skeptical at first sight are now coming to realize the benefits as well. They have benefitted from the fact that more purchases are being made through them by customers who avail of this service. Statistically, it has been seen that more than 50% of consumers make additional purchases within three months of their first purchase through the Pay in 4 services. This stat goes up to nearly 70% when the first six months are taken into consideration.

Response to the News of PayPal Eliminates Late Fees On its Buy Now, Pay Later Purchases

The response to this change has been overwhelmingly positive on both the consumer and merchant front. Many leading merchant websites and apps have regarded the Buy Now, Pay Later service to boost their growth and economy. These companies have seen around a 25% increase in average order value. And a 39% increase in cart values since PayPal launched its Pay in 4 option in October 2020. They have also come out to welcome this change. Customers have said that removing late fees will build better relationships with their customers. They will get better value on their purchase. Apart from it, they can relax knowing that they will not be penalized for making late payments.

When Will Dak Prescott Return From Injury?