Brody Jenner welcomed the 39th year of his life with an extra over-the-top drama that he or we won’t forget till our last breath. No! The drama we are talking about isn’t your typical juicy thrilled with fun kind of celebration, and it’s disastrous. Violent. And unpredictable. Brody Jenner was attacked in a Las Vegas Club by an angry young man, and the rest is history.

The third Jenner child was storming in Sin City on Friday, ostensibly socializing and boasting about it on social networks. That all ended when he went to Caesar’s Palace’s OMNIA Nightclub on Friday night to see Steve Aoki perform. A viral video shows a random person rushing Brody and his companions in a VIP zone” at Caesars Palace’s OMNIA Nightclub when he was celebrating his 38th birthday. 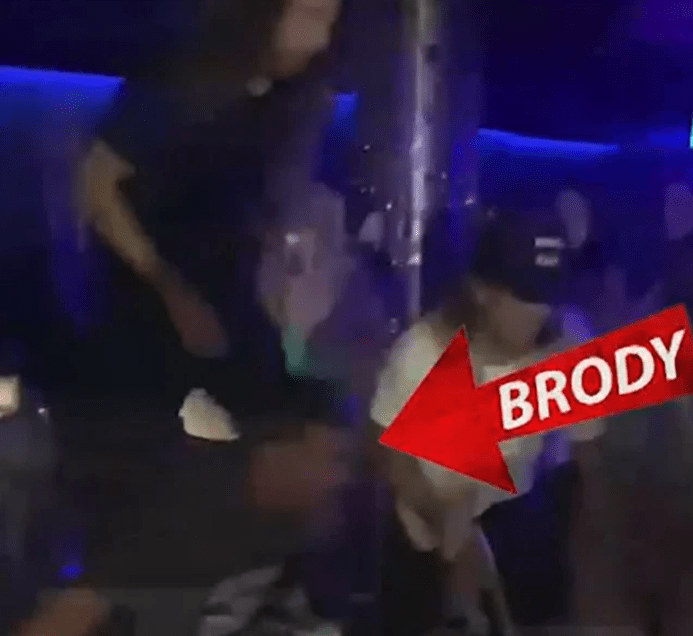 Brody was trapped in a headlock!

The video of Brody Jenner being attacked in a Las Vegas Club, which is making rounds on the internet, shows a deadly headlock around Brody by the unidentified man to restrict him from retaliating. Brody, his security guards, and his friends were unable to free the man from Brody. The gossip site later released a video of the altercation, in which Brody’s companion is seen pulling a man off the celebrity and then sliding to the ground. In a video, Brody attempted to fight off the man, even foot stomping his assailant before the two men were separated. No one was detained due to the violent bar brawl, and security could de-escalate the situation. Brody Jenner appeared to kick the man who was lying on the ground before fleeing. The event occurred on August 21, right before Brody’s 38th birthday.

The drama wasn’t over yet…

The scene of Brody Jenner being attacked in a Las Vegas club on his 38th birthday did not include just one incident. There’s one more waiting for you to hear about. The video also shows a woman screaming and Brody tossing something at her, most likely a mug, while the chaos escalated. Brody, who was wearing a T-shirt and a baseball cap, trampled on the man in the video, and then a woman charged at him and punched him in the chest.

After being restrained by another man, she shouted at Brody before tossing a can of beer at him. The man controlling the woman is then seen shoving her away from the scene and yelling, “Get out of here, or Goddamnit!”.

According to authorities, no one was arrested, but, likely, the man who approached Brody and the woman who threw the cup were both kicked out of the bar.

Let’s get back to partying!

Brody and his friends completed their night of blasting away at the club after the uncomfortable argument. Brody also uploaded posts on social media about the good times he had on his 38th birthday, ostensibly disregarding the terrible.

Is Brody linked to the Jenner Family?

Well, Yes! Brody is the half-brother of Kylie and Kendall Jenner. Shocking right? I know it is! Brody Jenner is a model, DJ, and film star from the United States. He was born to Lynda Thompson and Olympic champ Bruce Jenner. He officially became a considerable member of the Jenner Family when his father married Kris Jenner. So technically, Brody is the Kardashian sister’s stepbrother. He was brought to fame in 2005 when he debuted in the reality show Princess of the Malibu and later in MTV’s ‘The hills’ in 2006. Brody was a significant part of the world-famous controversial reality show keeping up with the Kardashians.