Is Trina Pregnant? Is Couple’s Expecting Their First Baby Child?

Is Trina Pregnant? Rapper Trina has a reputation for keeping her love life...

On Wednesday, President Joe Biden will meet with Florida Governor Ron DeSantis while...

The 2021-2022 NFL season is already well underway and football fans are ecstatic to have another set of matchups to look forward to. With 17 total games played over the course of 18 weeks, this season is the biggest in the league’s history. Everything cumulates in the Super Bowl, arguably the most important event in American sports. However, along with this highly anticipated competition is the Halftime show that has traditionally invited major superstars and singing acts to perform such as U2, Coldplay, Katy Perry, and Michael Jackson. The league just recently announced who would appear on this coveted stage, but before we reveal the results, let’s take a look at some things you should know about Super Bowl 2022. 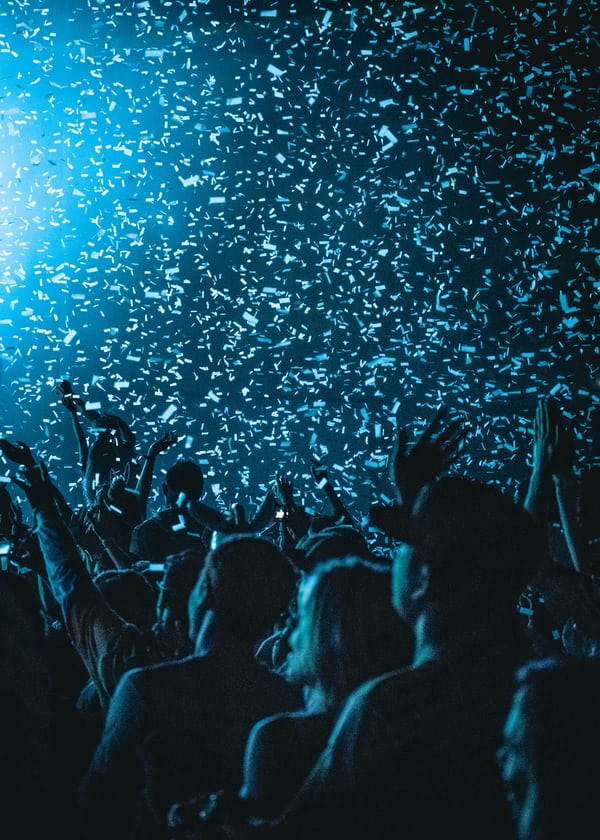 Each week, all 32 teams will fight for the right to appear on football’s most prestigious field at the annual Super Bowl Championship game. The matchup has historically taken place the first Sunday in February, however this season the game will air on February 13th on NBC and other participating networks. Inglewood, California will be the host of the event, with the two franchises reporting to SoFi Stadium, a major sports arena that was recently built-in 2016. As far as contending teams are concerned, expert Super Bowl Winner Betting Odds tell us that the Kansas City Chiefs are poised for victory right behind last year’s winners the Tampa Bay Buccaneers. Time will tell which organization will have the privilege of taking home a Vince Lombardi in February, but if Tom Brady and the Bucs make it there again next year, it will be the quarterback’s eighth Super Bowl victory, or the most in NFL history.

Now that you know a bit about the game itself, it’s time to get to the main entertainment spectacle: the Super Bowl halftime show. This performance takes place during the game’s break time, normally lasting around 30 minutes. The league has just announced that it will host five chart-topping stars for the halftime extravaganza: Dr. Dre, Eminem, Mary J. Blige, Snoop Dogg, and Kendrick Lamar as the headliner. Pepsi is sponsoring this 2022 show that features some of the most famous Grammy-award-winning artists in the music industry. The news came after Lamar announced he would be releasing a brand-new album later this year, his final one with the California label Top Dawg Entertainment which has facilitated the release of all his other projects. There’s no doubt this show will create a high-energy environment in SoFi Stadium, which seats a whopping 70,000. In fact, for the Super Bowl game specifically, the arena is able to expand up to 100,240 capacity. The venue also has one of the largest video screens in the NFL which means that fans will be able to see all the music action perfectly clear even if they are sat in the nosebleed section. 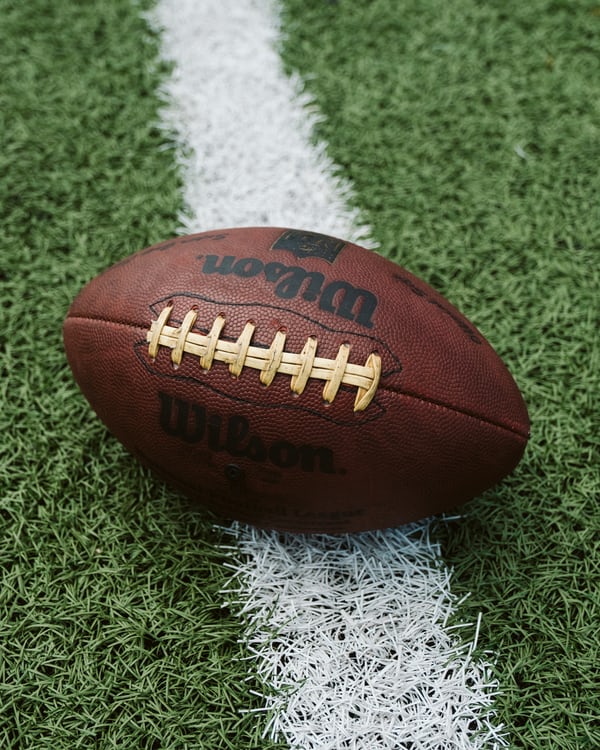 If you’re interested in attending football’s biggest event in person, get your tickets today!

How to Get Tickets

Tickets to Super Bowl LVI are already available, although they are some of the most difficult seats to obtain in the sporting world. Besides costing a pretty penny, fans need to pay close attention to sales packages and the official NFL website for more information. When it gets closer to February and everyone knows which AFC and NFC team will be headed to Inglewood, more sale opportunities will become available. However, if you can’t make the trip to Cali you can catch the game and halftime show on television or with a live streaming service like the NFL Red Zone, which can even be accessed through YouTube TV. Invite some friends and watch the matchup together over for the ultimate game day experience.

The Super Switch From Nintendo Makes Sense For Everyone

How To Fix MW2 Beta Crashing?