On Saturday, the National Archives revealed that former president Donald Trump is bending over backwards to somehow block the committee from getting access to crucial documents that will aid the investigation regarding the mob riot on January 6. The records include all sorts of data on the White House happenings like call logs, handwritten notes etc., from Trump’s chief of staff.

Trump has filed a lawsuit against the handing over of these documents accompanied with a thousand similar ones to the house committee for the January 6 Capitol insurrection probe. The incumbent President, Joe Biden, has refused to assert executive privilege after deciding that the decision to do so will prove to not be in America’s best interests.  This act has further inflamed the conflagration between Biden and Trump after the uprising.

What Documents Have the House Committee Requested?

The National Archives will be trying to identify the documents in answer to the House committee 13-page request concerning the insurrection and Trump’s vexatious quest to prove the invalidity of the 2020 presidential election results. As reported by Billy Laster, who is the director of National Archives’ White House Liaison Division, Trump is looking to slough off thirty pages that include everything from the minute details of his presidential schedules and diaries, information on any visitors to the White House, the call logs and a written 13 pages of drafts encompassing all of Trump’s remarks, speeches and comments on the January 6 uprising. 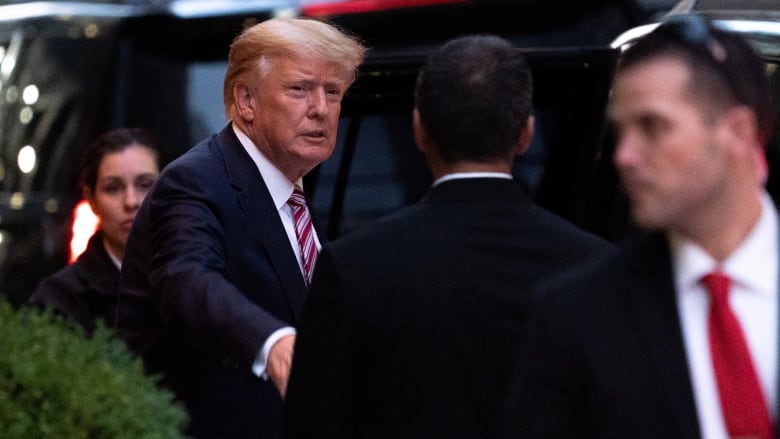 January 6h, a tortured escalation of events caused by Trump inciting divides resulted in a massive revolt against the current democratic rule. The rallies erroneously chanted in support of Trump to reclaim America, undermining the legitimacy of Joseph Biden’s election as the 46th president of the United States. Biden has planned to steer clear from any encounter with Trump that would deter the decorum of the country, but Trump is, of course, no easy opponent.

What Documents Does Trump Want to Assert Executive Privilege On?

Trump also wants the assertion of executive privilege on Kayleigh McEnany’s -the former white house secretary, binders of statements and other conversational matters about the allegations against the legitimacy of 2020 elections, including voter fraud and election security. Other documents include some notes from the former white house chief of staff, Mark Meadow. Meadow has files that list some potential briefings related to the election dilemma and the mass uprising on January 6h. The National Archives first began its search with physical documents, and later on, digital records were transferred to the agency in August. Laster wrote that the National Archives had discovered the history of more than a hundred thousand emails sent and received during Trump’s administration. However, the work is still in progress to determine if they are in line with the house committee’s requirements.

Biden has commented on staying true to his public statements by dismissing the assertion of executive privilege on almost all of the requested documents by the House committee. On a request from the Biden house, the committee has omitted its appeal for some of the records.

Dana Remus, the White House Council, explained why Biden had not covered Trump’s records. They could help clarify what happened within the White House on January 66 Capitol insurrection and enable the Select Committee to dissect the facts about this severe attack on the Federal Government’s operations. Trump was accused of inciting the rebellion by the democratic led house, but the Republican-led senate freed him from the charges.

Trump, however, thinks the request for documents is a limitless quest with no legitimate legislative purpose and has thus filed a lawsuit to block the documents from being transmitted by the National Archives.