According to Morgan Stanley, since Facebook’s recent name change and increased focus on the metaverse,’ there has been huge interest in the concept of a virtual world that may replace today’s internet—which means a massive new potential for investors.

According to Morgan Stanley, the metaverse represents a vast $8 trillion business opportunity.

Morgan Stanley believes the metaverse will become the “next-generation social networking, streaming, and gaming platform,” with an $8 trillion potential market.

Staples Center to Be Renamed Crypto.com Arena From December 25

“We expect the metaverse, like existing digital platforms, to initially and largely operate as an advertising and e-commerce platform for physical products/purchases,” wrote analyst Brian Nowak.

“Like current digital platforms, we expect the metaverse to initially and primarily operate as an advertising and e-commerce platform for offline products/purchases,” 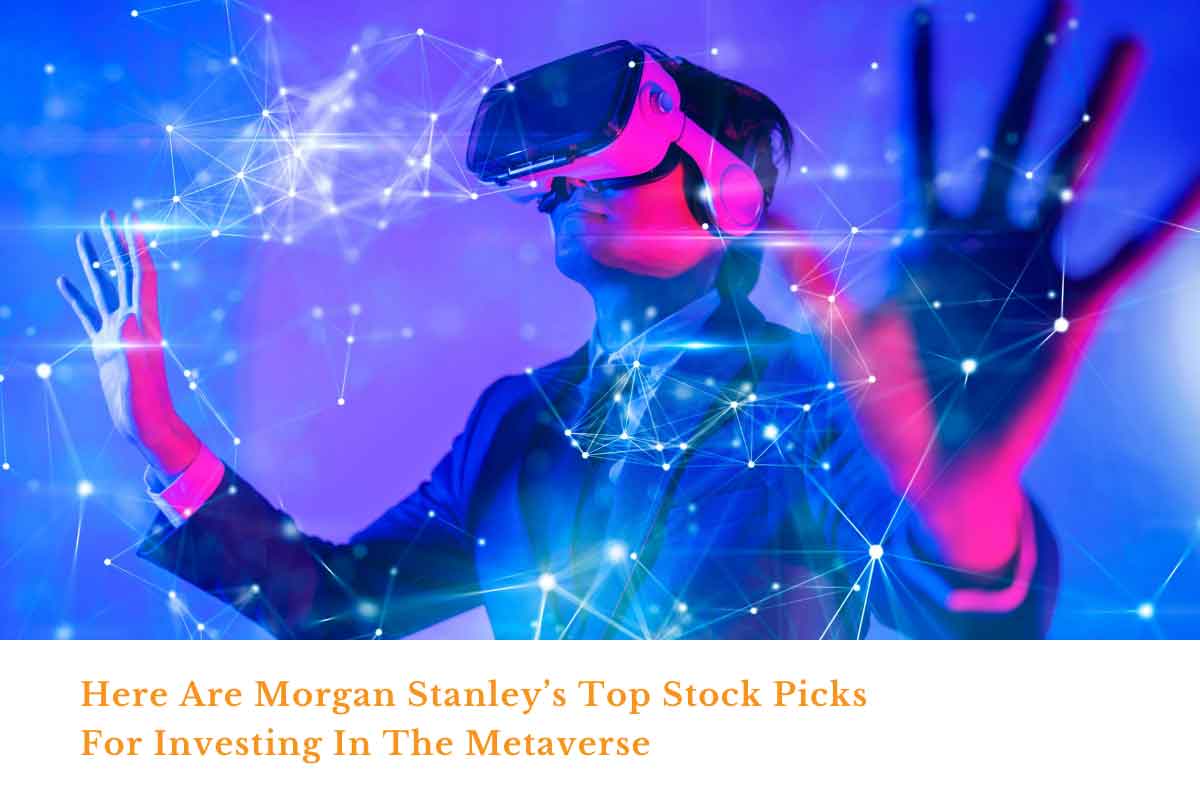 Meta (previously Facebook) is the firm’s most obvious stock option in this category, owing to the firm’s core business’s long-term growth and solid free cash flow even as it invests billions of dollars to “create the next-generation version of social networking.”

Morgan Stanley analysts also favor the game business Roblox, which they believe can combine the metaverse’s an advertising and e-commerce prospects with its 47 million daily active users and “excellent” monetization algorithms.

The business has identified several more equities that it believes would benefit from the expanding adoption of the metaverse concept, including those focused on augmented reality, such as Alphabet’s parent company Google and social media platform Snap.

If you’re unfamiliar with the Metaverse, consider it a virtual environment.

Virtual worlds come in a variety of forms. Facebook wants to be the largest. Whatever you think of Facebook’s entrance into the metaverse (they’ll undoubtedly restrict individuals in these new parallel universes), Zuckerberg’s move into this arena demonstrates that he’s ahead of the curve among the Big Tech juggernauts.

The current, most popular conceptions of the’ metaverse’ that we have today may easily be described as a place that you can visit via smart glasses or VR headsets where you find yourself in a computer-generated world — some phony forest or a beach somewhere or your office.

“The possibilities are limitless,” says Guy Yanpolskiy, the principal organizer of the WOW Summit in the United Arab Emirates, the largest blockchain and NFT event in the Gulf.

The metaverse trend has enormous potential to transform our lifestyles and communication, and its growth has accelerated since the epidemic.

But the metaverse is still in its infancy, and the race has only just begun,” argues Shixing Mao, or “Discus Fish,” CEO and Co-founder of Cobo, a formerly Beijing-based cryptocurrency asset manager and custodian platform currently situated in Singapore.

Yanpolskiy believes the rest of Big Tech, as well as Japanese players at Sony and Nintendo, will follow Zuck into the metaverse.

It also loves Unity Software, the most commonly used engine in the video game business, which, according to the company, may aid with content production for the metaverse.

Last month, Facebook rebranded to Meta, signaling the company’s new focus on the metaverse, a vision for a virtual world accessible via headsets for cellphones where people may work, play, and interact.

Though the metaverse is currently primarily theoretical, the possibilities are limitless, with the notion being that there might be many distinct sorts of virtual worlds that could alter how people interact. While Facebook is ahead of the curve in this area, other firms, such as Microsoft and Disney, have begun to invest in the metaverse.

“We hope the Metaverse will be the successor of the mobile internet,” Facebook CEO Mark Zuckerberg started last month when the business announced its renaming to Meta”.