Home Business The US should not have any illusions about Taiwan, says China

Wu Qian, the spokesperson for the Ministry of Defence of China says that there is no room for the Taiwan question and the United States should not have any illusions about it.

What Is the Taiwan Situation?

Taiwan is an island in East Asia. It is officially known as the Republic of China (ROC) and shares maritime borders with China, Japan, and the Philippines. Taiwan and the People’s Republic of China do not share very sound political relations. The ROC has downplayed the role of the mainland in its constitution.

ROC even has its constitution, armed forces, and even an elected president. There has not ever been a formal recognition by the Taiwanese for being a part of mainland China.

The two parts did not have any direct transportation links for up to 50 years which was economically crushing for both parts. China plans to unify the island as its province whereas Taiwan has a different mindset for the scenario.

Just like in a game of chess where one move you play influences all the other moves that it follows, the U.S China relationship stands on the very brink and one major move from either side can lead to a major conflict. China wants Taiwan to unify, by any means.

And if it means getting it done by power and ammunition, it’s ready for it. But Taiwan is supported by the United States. The United States has been quite vocal about its readiness to defend the Taiwanese from any attacks from China.

The United States, by implementing different political strategies is protecting itself from going into war with China, the other and the more dominant superpower of the world. 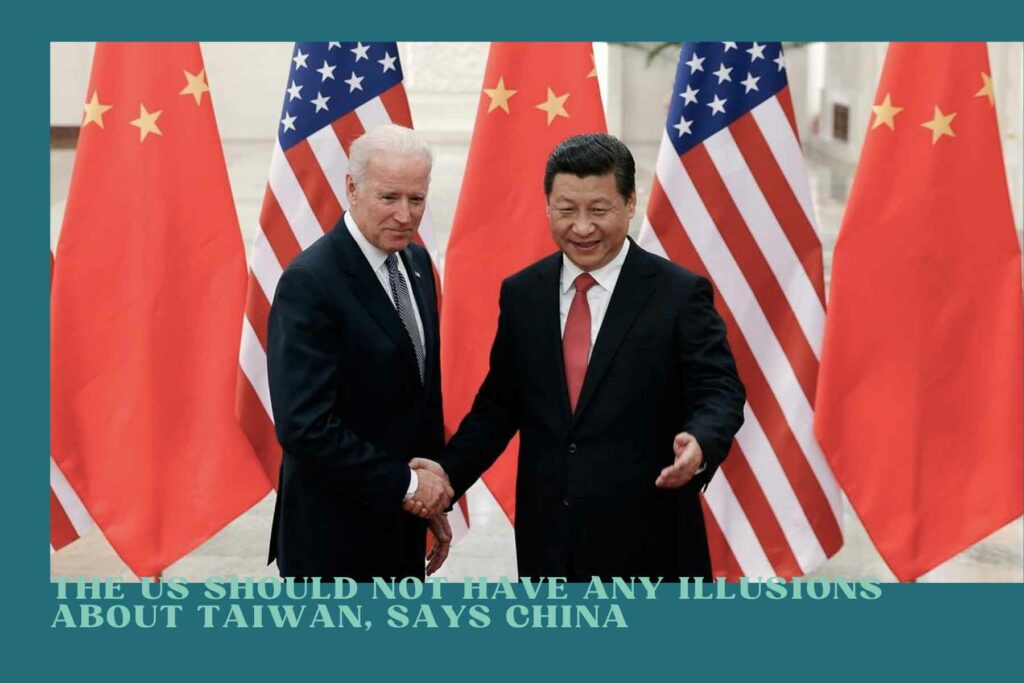 China and Its Intimidating Hold Over Taiwan

China has been trying to wear down the Taiwanese government and trying to create a mindset that supports unification in the minds of the people. Moreover, Taiwan has neither the men nor resources to defend against any attack from the mainland.

It is dependent on any external help if it wants to protect itself and its independence. Not only that, there has been an increase in cybercrimes in Taiwan, and all the cyberattacks are directed towards China.

At Least 10 different government agency servers were hacked by Chinese groups. Not only has China threatened to attack Taiwan using an army, but it has also struck a hard blow on their economy. The Taiwanese economy is widely dependent on China as it is the largest importer of Taiwanese goods.

Its economy has taken a fall and has been experiencing troubles since concerns are growing. China also stopped tourism to the country, which also hit hard on the already damaged economy.

The U.s and Its Reason for Support

The United States does not support anyone that is of no use. There is always a charm behind every decision that government officials make.

These chips are wide function and can be used in things as easily available as a smartphone or in any weapon that is controlled by artificial intelligence.  This industry is booming, despite all the constraints applied by the mainland.

The Taiwan Semiconductor Manufacturing Company (TSMC) is responsible for most of the country’s exports, the top supplier being the infamous mobile company Apple.

The company fulfills almost 90 percent of the world’s demand for small and sophisticated chips, being one of the only two companies that know how to do it. The US is dependent on Taiwan for the supply of chips and this is the motive that fuels the United States to protect Taiwan from any danger from the Mainland.

Biden knows that this dependence on a single country could not prove to be meaningful in the future, thus he has been pushing too hard to strengthen the Chip producing industry in the United States.

The Taiwanese expect freedom, China expects unification and the United States expects a conflict versus China. All three of these outcomes depend on each other. Will Taiwan get its independence or are we looking for another war funded by the US?