Cotton gloves, a clean sheet, and a pair of chest waders. CBC News has learned that the RCMP believes these things may be of use as evidence in the case of Jennifer Hillier-Penney.

According to court records, a judge in Corner Brook has granted police permission to continue holding onto evidence related to the estranged spouse of the missing lady for an additional period of time.

“If they had anything that could end this, it would be already done by now,” said the oldest daughter Marina Goodyear. “I think the biggest mistakes were already made in the beginning that we’re never going to recover from. And I truly believe they’re just waiting for somebody to crack and not be able to hold the secret anymore and [are] playing the waiting game for that, you know?”

On November 30th, 2016, Hillier-Penney, 38, was last seen at the home of Dean Penney, located on Husky Drive. Hillier-Penney was at home with their youngest daughter while Penney went duck hunting in Northwest Arm. The couple had just separated, and Hillier-Penney had moved in with her father. It’s close to the airport and around 45 minutes from St. Anthony.

Penney, through his attorney, denied an interview request for this piece. At the time of her disappearance in 2018, RCMP informed The Fifth Estate that they believed Hillier-Penney vanished at 8 o’clock that evening after she had arrived at Penney’s house. They think she was killed. No suspect has ever been officially identified by the Mounties. 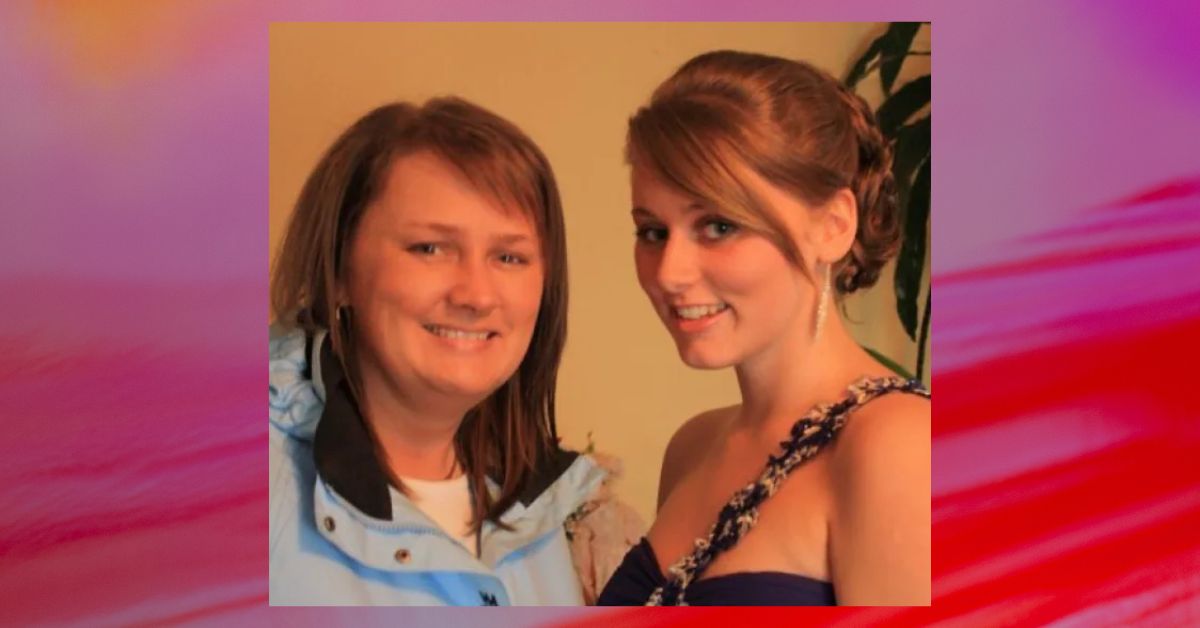 In December, the RCMP submitted affidavits in Corner Brook’s Supreme Court, revealing further details about the physical evidence they had gathered over the course of the past six years. The RCMP raided Penney’s house and took swabs, pillowcases, and bedding on December 7th, 2016 (seven days after Hillier-Penney went missing).

In the latter part of the same month, the RCMP targeted a car and a cottage believed to be associated with Penney. It is unclear from the paperwork what was taken from the cabin. On December 17, 2016, police searched a car and removed 131 swabs, two hairs, chest waders, knitted mittens, and three gloves.

Similarly, the police merely provide a number as a means of identifying any other objects they take. Cpl. Jolene Garland of the RCMP stated that the information obtained thus far is useful.

“Certainly the weight or the importance that it has, or the value it has today can be very much different than what it may hold tomorrow, depending on the possibility of where the investigation heads to any new developments in the case,” Garland said Tuesday.

After the RCMP waited a week to examine Penney’s house, Goodyear said her connection with the police became “depressing.”

Nonetheless, Garland assured the public that the RCMP would not stop trying to make an arrest. She mentioned that while one of the investigators has been there from the beginning, others have been brought in “for fresh perspective to ensure that no evidence is left unturned.” The case “is not forgotten about in our eyes,” Garland said.

“We understand for sure that six years is a long time and nobody will ever understand what family and friends are dealing with in trying to process the loss of somebody where they have all these unanswered questions. The RCMP would love nothing more than to be able to answer these questions for the family and put their minds at ease.”

After hearing that Goodyear was going to St. Anthony last summer, an RCMP officer called her. “I think they were hoping that my presence in the town was going to spark up some more conversation because they wanted to inform me that the tip line has gone completely dead,” Goodyear said.

“Nobody calls about her anymore, which is really, really, really sad. But it’s again, it’s understandable because it’s only the very few that are responsible for it that know any answers.”

Garland stated that the RCMP had received suggestions within the last year but did not have a precise number to offer. She also said the RCMP has reason to think that members of the community had knowledge of the incident and that they welcome and encourage anyone to come forward with any piece of information.

A set of chest waders, a clean sheet, and some cotton gloves. The RCMP has told CBC News that they are considering these items as potential evidence in the Jennifer Hillier-Penney investigation.

Please forward this post and encourage your friends and family to visit leedaily.com for the newest news.